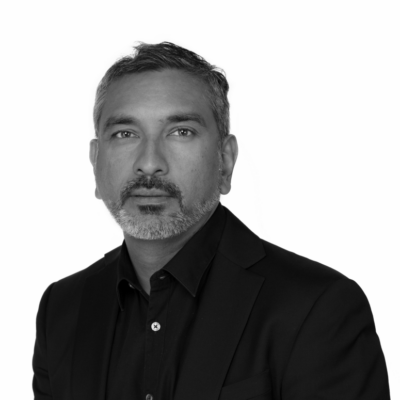 Vishaan’s professional portfolio spans major new academic and institutional commissions; a mixed use village in Ulaanbaatar, Mongolia; a 100% social housing neighborhood in East New York including supportive housing for the formerly homeless; a master plan for the area surrounding Michigan Central Station in Detroit; attainable housing in Newark; the master plan and first buildings at both the Domino Sugar and Essex Crossing sites in New York; and a range of celebrated public spaces and waterfronts. In addition to their commissioned work, PAU takes on numerous pro-bono social advocacy projects; more about the firm’s work can be found on their website, here.

After the tragic events of 9/11, Vishaan was appointed to be the planning director for Manhattan. In this position he collaborated on the now-realized efforts to save the High Line, extend the #7 subway line, rebuild the East River Waterfront, transform the Columbia University campus, and reincorporate the street grid at the World Trade Center site. He holds a Master of Architecture degree from the University of California, Berkeley; a Master of City Planning degree from the Massachusetts Institute of Technology; and dual bachelor’s degrees in art history and engineering from Cornell University. He is a registered architect in the States of New York, Michigan, and Pennsylvania and is registered with NCARB. Chakrabarti is a former faculty member at Columbia University and the University of Virginia.

Vishaan lectures internationally; contributes articles and op-ed’s to the New York Times, Crain’s Business, and other publications; has appeared on CBS Evening News, MSNBC’s The Cycle, Charlie Rose, National Public Radio, WNYC, and other television and radio programs; and was a main-stage speaker at TED 2018: The Age of Amazement. He serves on the boards of the Architectural League of New York, the Regional Planning Association, the Norman Foster Foundation, and The World Around You. He also collaborates with the Rolex Institute, is an Emeritus board member of the Friends of the High Line, and is an Ex-Officio board member of the Berkeley Art Museum and Pacific Film Archive.

"A Country of Cities: A Manifesto for an Urban America," Metropolis Books, 2013. 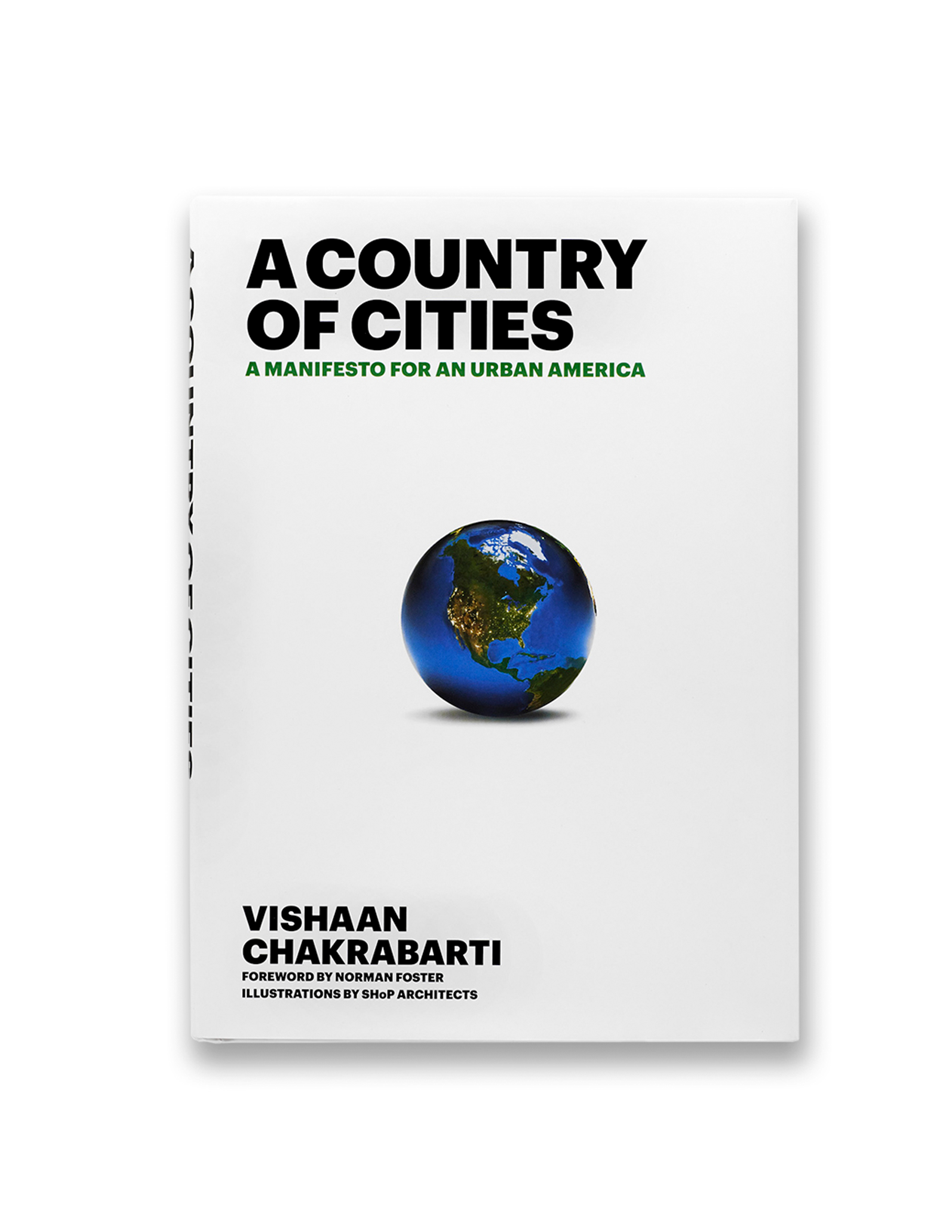 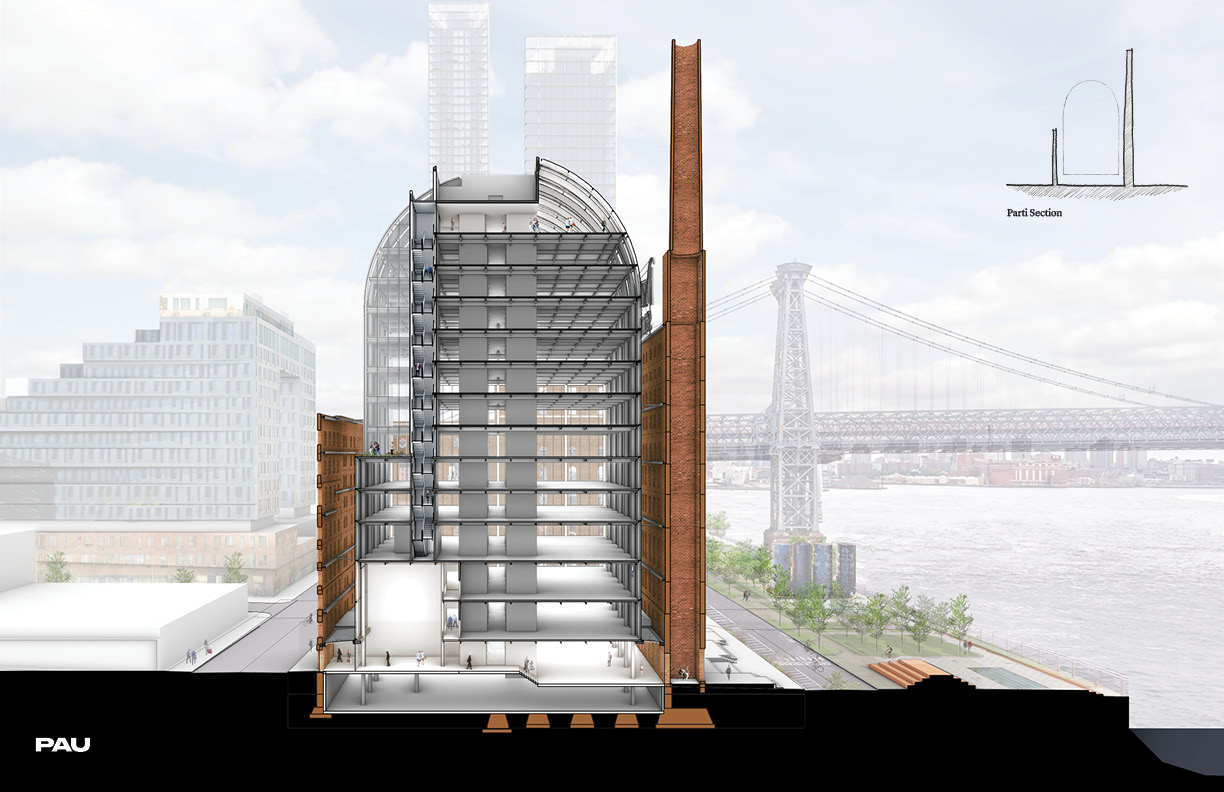 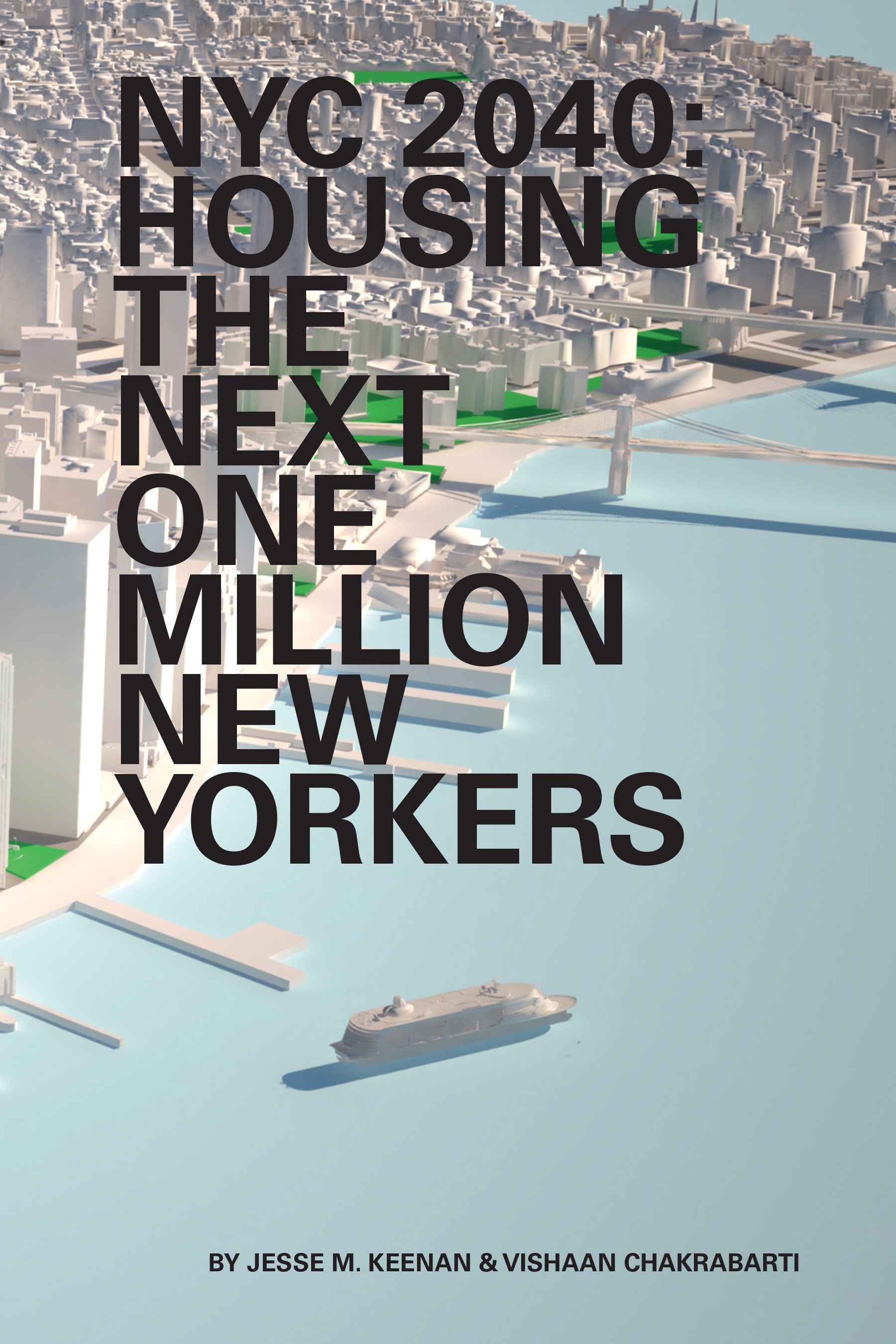