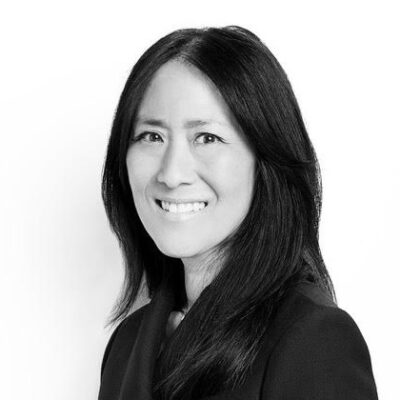 Lisa Iwamoto teaches design studios and graduate seminars. Her research focuses on digital fabrication and material technologies for architecture, and includes development of the CAD/CAM lab in the Department of Architecture. Her book, Digital Fabrications: Architectural and Material Techniques was published in Spring 2009 by Princeton Architectural Press as part of their series Architecture Briefs. Iwamoto received her Master of Architecture degree with distinction from Harvard University where she was recipient of the Faculty Design Award, and a Bachelor of Science degree in Structural Engineering from the University of Colorado. She has taught previously at the University of Michigan where she was Mushcenheim Fellow, and at Harvard. 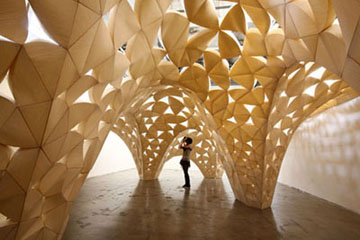 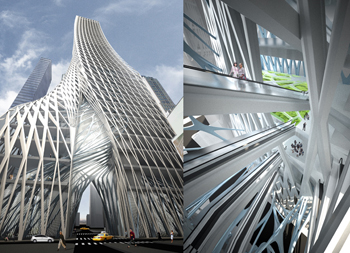 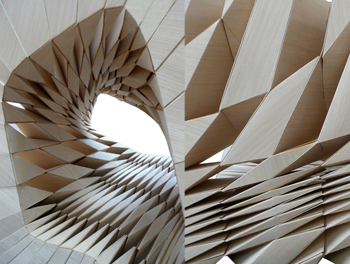 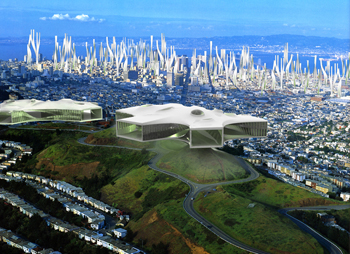 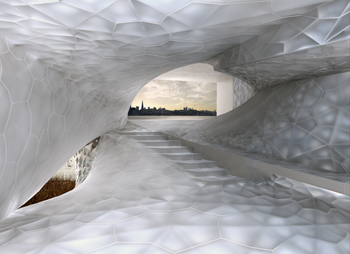 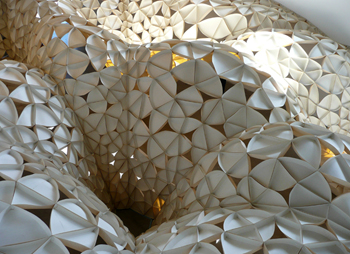