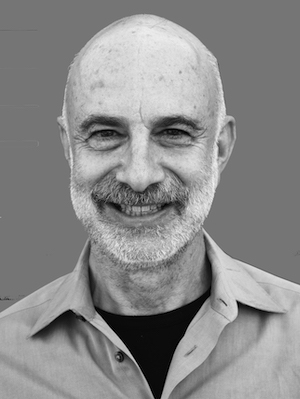 "My other teachers were my students whom I taught to teach me." Bernard Malamud, in Reflections of a Writer: Long Work, Short Life

René Davids, was elevated to the college of Fellows of the American Institute of Architects in 2008 and is a Professor of Architecture and Urban Design at U.C. Berkeley’s Environmental Design’s Department of Architecture and a principal of Davids Killory Architecture. Based in Oakland, California, the firm has gained national and international recognition for innovative design projects around the country and overseas. The work has been widely published and recognized with three AIA National Honor Awards for Architecture, two Presidential Design Awards from the National Endowment for the Arts, and three Progressive Architecture Awards, among many other local, regional, national, and international awards.  Daybreak Grove one of the firm’s housing projects was chosen by Time magazine as one of the 10 best architectural designs of 1993 and the Los Angeles Times called Davids Killory housing projects ‘small, cheap and brilliant.” Committed to pursuing architecture as a form of design research, Davids Killory proceeds from the belief that each project can achieve a unique design synthesis.

Davids has also developed many theoretical projects. His “Plug-in Project” for the city of Valparaiso, which he entered with one of his students, Taylor Medlin, won the first prize at Shinkeshiku-sha International Design competition in Tokyo, Japan in 2008. The work of Davids Killory Architecture has been shown in over twenty exhibitions and included in one hundred sixty books, journals and newspapers; Davids has lectured on the work of the firm at over sixty professional, academic, and arts institutions worldwide.

With Christine Killory, Professor Davids co-edited the AsBuilt series published by Princeton Architectural Press which explores interrelationships among architectural forms, materials, and technologies; three volumes have been published: AsBuilt 1: Details in Contemporary Architecture (2007), AsBuilt 2: Detail in Process (2008), and AsBuilt 3: Details Technology and Form (2012); the series was supported in part by a grant from the Graham Foundation. The City Review has qualified the books in the series as a “non-nonsense books about a lot of sensational and wonderful projects that are filled with fabulous photographs and drawings and good technical commentary."

Davids has also edited and substantially contributed to Shaping Terrain: City Building in Latin America (University Press of Florida, Spring 2016). Research for the book was supported in part by a John Simon Guggenheim Memorial Foundation Fellowship and the Fulbright Specialist Program. The Journal of Latin American Geography in reviewing the book points out that Latin American urban aesthetic in Shaping Terrain: City Building in Latin America adapted to the contours of both natural and social landscapes in the New World sets the stage for a series of well-crafted essays, each one easily standing alone as a case study of a particular architectural form in a specific urban setting. Collectively, they remind the reader of the very premise of geographical space, of site and situation, and elaborate on topographical and human imperatives influencing the landscape”. Davids has also written articles that have appeared in Studies in the History of Gardens & Designed Landscapes, The International Journal of the Constructed Environment and Places Magazine among other publications.

Professor Davids’s graduate and undergraduate studio courses and seminars feature intensively researched programs based on themes engaging the urban landscape and its infrastructure, architectural form, materials, and technology, often in international settings such as Mexico City; São Paulo, Brazil; Buenos Aires, Argentina; Lima, Peru; Santiago de Chile, Seoul, Korea and Dessau and Berlin, Germany all sites that he has visited with students. Design work produced in Professor Davids’ studios and seminars have been published in books and online, and students have received many design and research awards for his course-related projects.

Elevated to the College of Fellows American Institute of Architects 2008 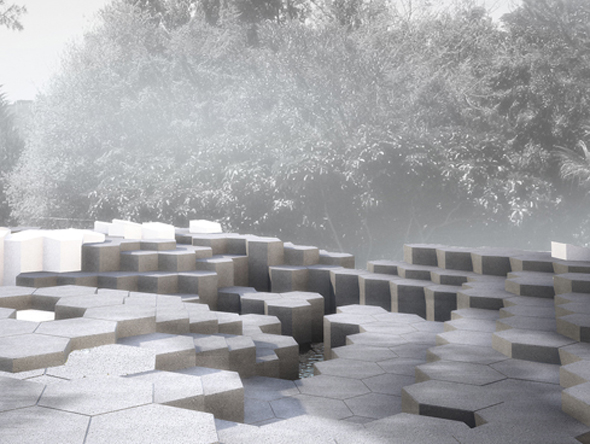 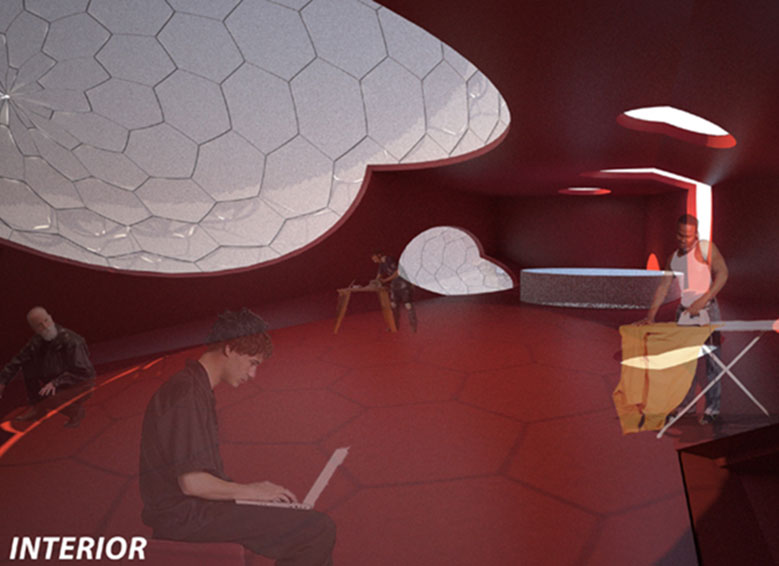 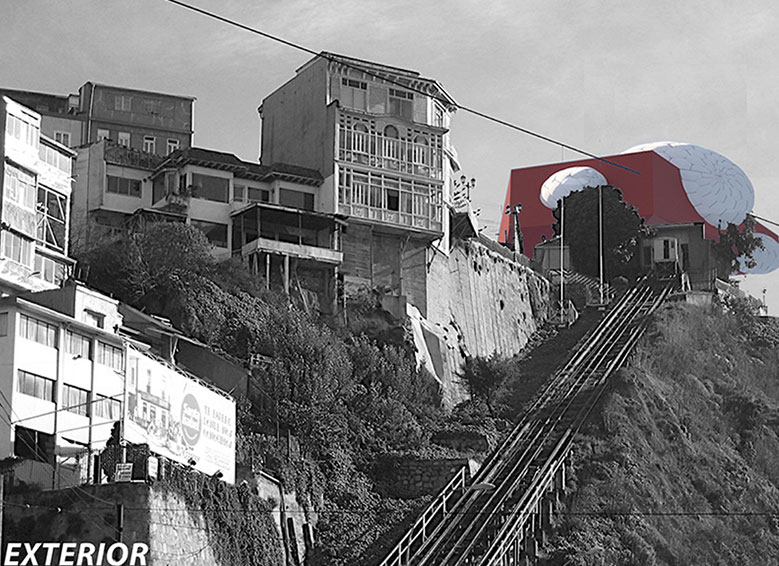 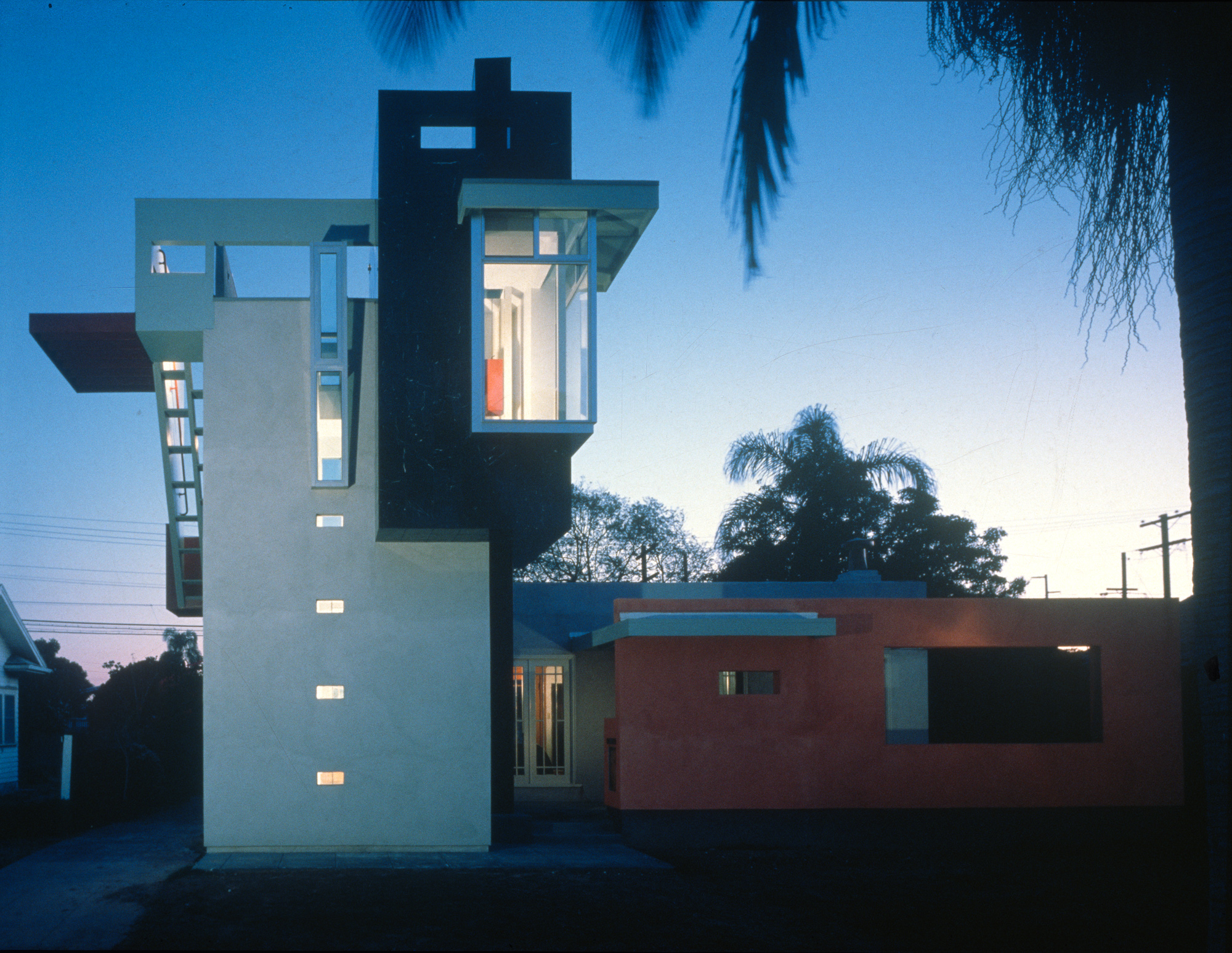 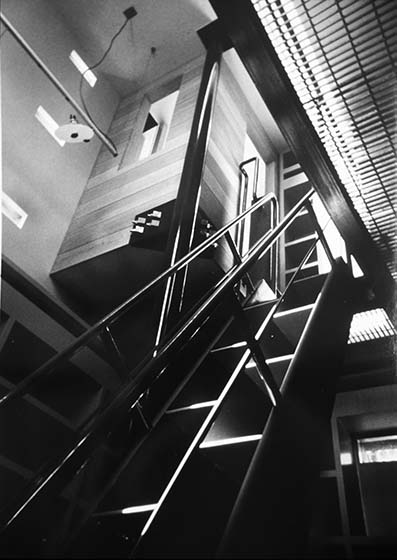 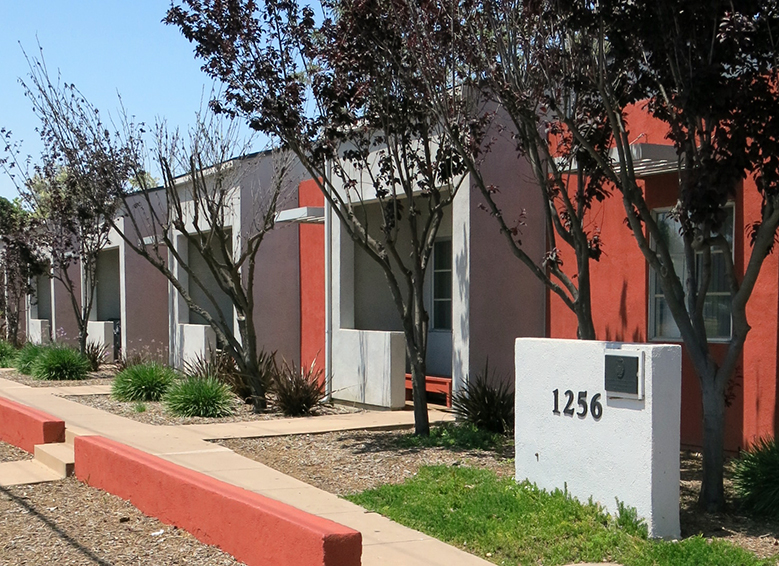