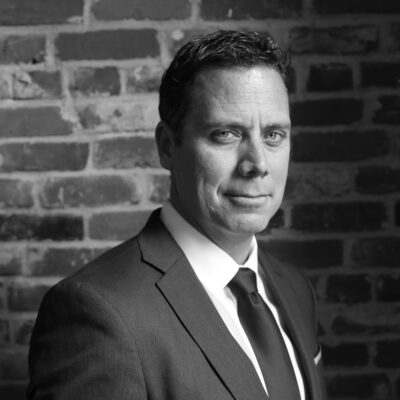 Mr. Quinn is the Director of Research for Northern California at JLL. He has over 20 years of planning and economic analysis experience and specializes in real estate development, economic forecasting, and urban regeneration. His practice has focused primarily on addressing urban questions using robust analytic methods to inform the economic, equity, and environmental consequences of development and policy. Mr. Quinn has applied triple bottom line assessment, sustainable return on investment modeling, and life-cycle analysis to projects across North and South America. He combines his considerable quantitative skills with an extensive background in sustainability, urban regeneration, economic development, transit-oriented development (TOD), and public finance.

Mr. Quinn has served as expert testimony to the U.S. Congress to first explain the economic contribution of water infrastructure to the national economy and in a second testimony to explain the potential national loss in GDP should our national water system fail.

He also led the analysis of the economic impact of SB375 to the State of California and the Central Market Economic Strategy which won a national economic development award.

Mr. Quinn is a regular lecturer at University of California, Berkeley where he also received his Masters degree in City and Regional Planning. He is a member of the Urban Land Institute and the American Planning Association.