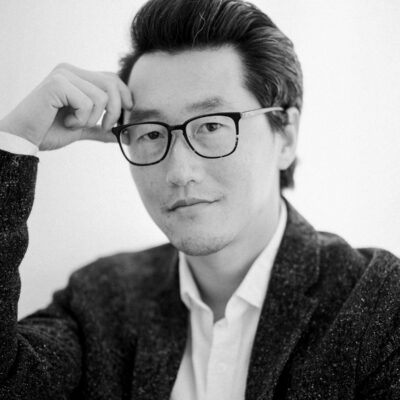 James Leng is a founding partner of Figure, a San Francisco based Architecture Office, and a lecturer at University of California, Berkeley’s Department of Architecture. Recently, Leng was an artist fellow at MacDowell, and was previously the Harry der Boghosian Teaching Fellow at Syracuse University.

Leng has received various accolades, including a grant from the Graham Foundation for Advanced Studies in the Fine Arts, the Vilcek Prize for Creative Promise for immigrant contribution to the arts, the SOM Foundation Research Prize for independent research, and the James Templeton Kelley Prize for best graduate thesis.

Leng was a project designer at Michael Maltzan Architecture, and led the design for the Vassar Student Residence Hall at MIT, 598 Brannan development in San Francisco, The Brickyard at Playa Vista development in Los Angeles, and the Crest Apartments supportive housing in Van Nuys.  Previously Leng has practiced at various architectural firms in the US, China, and Europe, including Diller Scofidio + Renfro, Renzo Piano Building Workshop, UNStudio, and OMA. 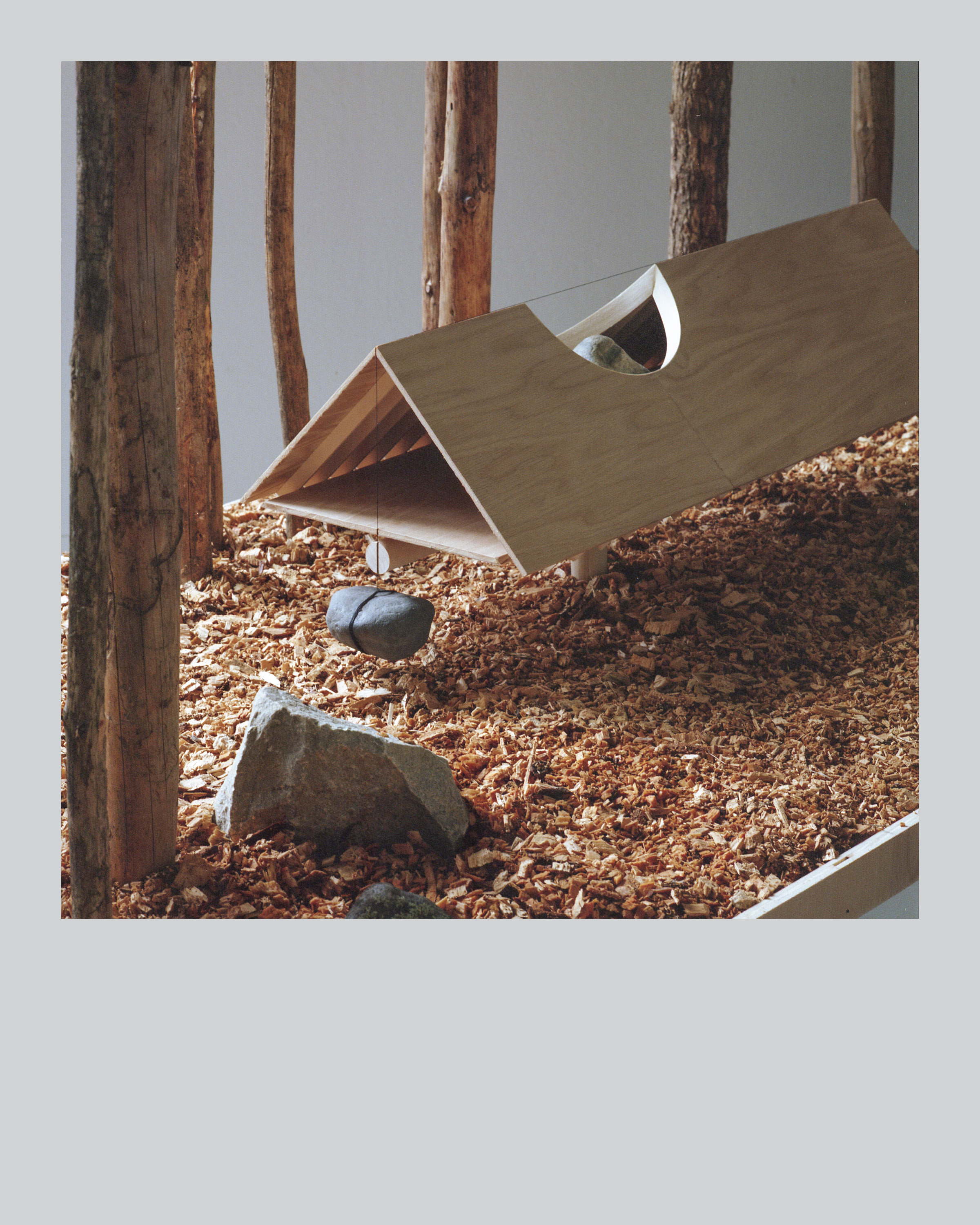 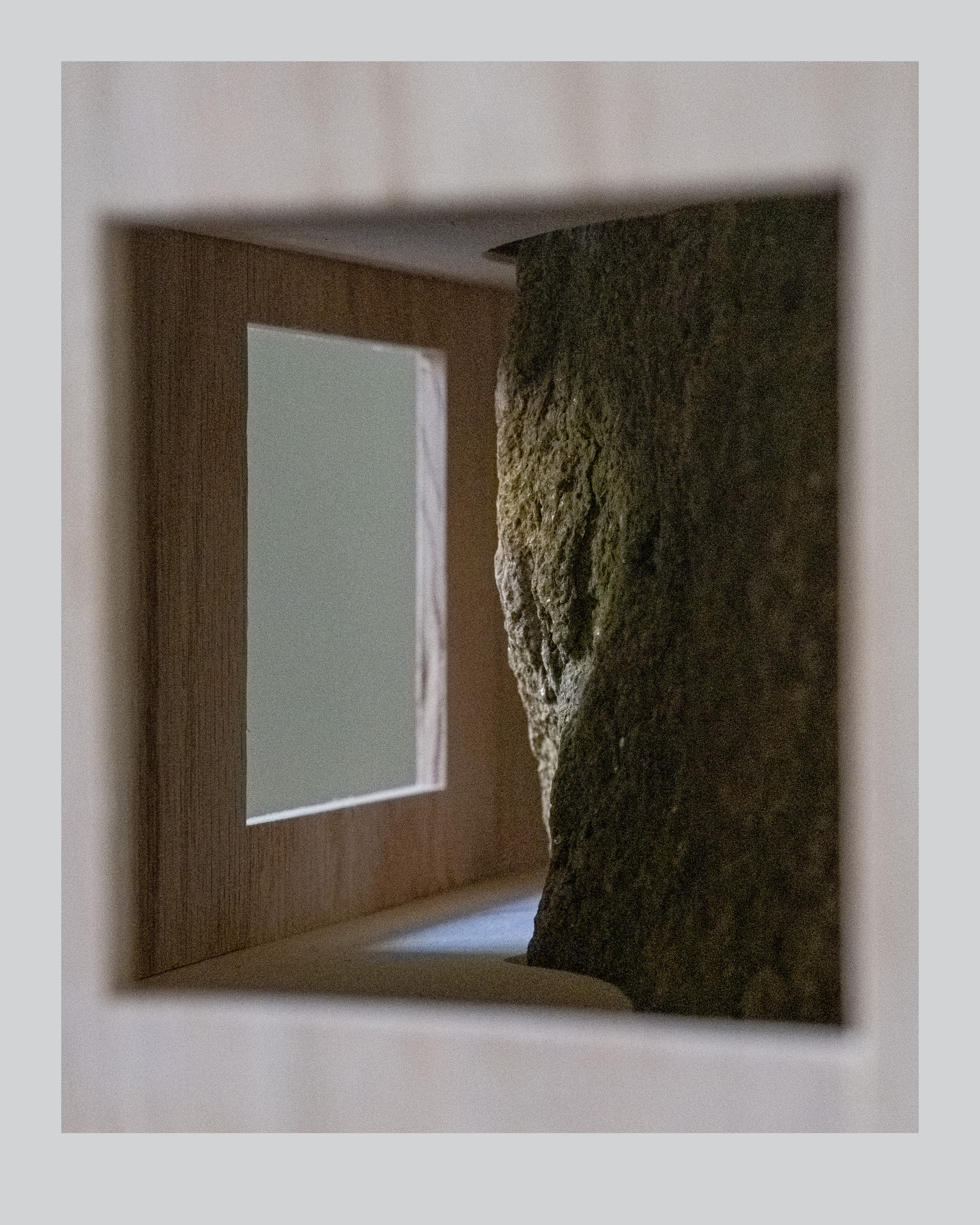 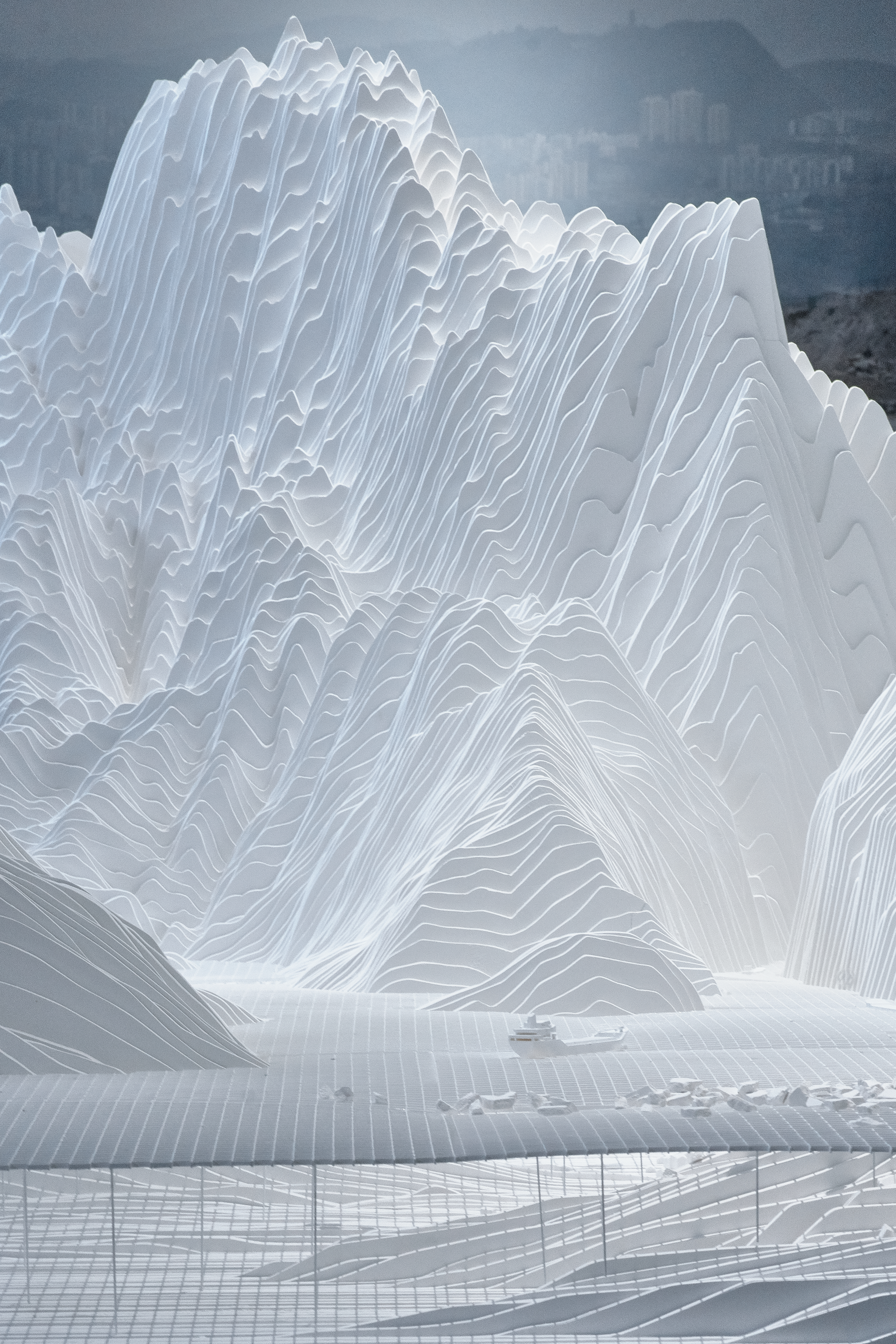 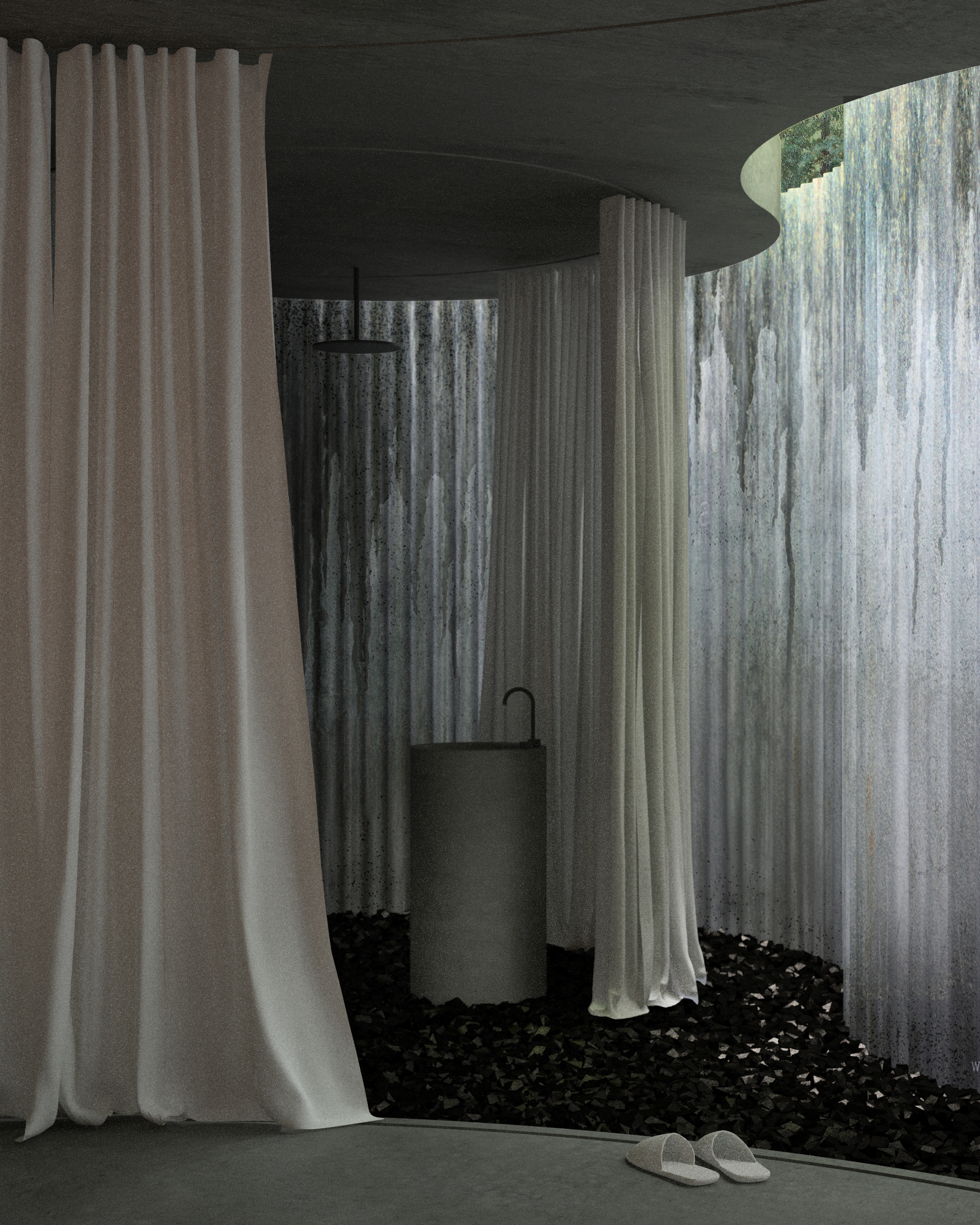