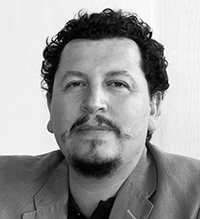 He is distiguished as being both a Bakar and Hellman Fellow, and directs the printFARM Laboratory (print Facility for Architecture, Research and Materials). His research interests connect indigenous and traditional material practices to contemporary technologies and issues and he is considered to be a design activist, author, and thought leader within the topics of additive manufacturing, borderwall studies, and earthen architecture. The London Design Museum awarded his creative practice, Rael San Fratello, (with architect Virginia San Fratello), the Beazley Award in 2021 for the design of the year, one of the most prestigious awards in design internationally. In 2014 his practice was named an Emerging Voice by The Architectural League of New York—one of the most coveted awards in North American architecture. In 2016 Rael San Fratello was also awarded the Digital Practice Award of Excellence by the The Association for Computer Aided Design in Architecture (ACADIA).

Rael is the author of Borderwall as Architecture: A Manifesto for the U.S.-Mexico Boundary (University of California Press 2017), an illustrated biography and protest of the wall dividing the U.S. from Mexico featured in a recent TED talk by Rael, and Earth Architecture (Princeton Architectural Press, 2008), a history of building with earth in the modern era to exemplify new, creative uses of the oldest building material on the planet. Emerging Objects, a company co-founded by Rael, is an independent, creatively driven, 3D Printing MAKE-tank specializing in innovations in 3D printing architecture, building components, environments and products (a short documentary of their work can be seen here). A monograph of the work of Emerging Objects entitled Printing Architecture: Innovative Recipes for 3D Printing was published in 2018 by Princeton Architectural Press. He was the co-founder of the start-up wood technology company, FORUST, where he maintains a position as design and technology consultant.

His work can be seen in several documentary films produced by The Museum of Modern Art for his work on the U.S.-Mexico border and for additive manufacturing, by KQED in an emmy winning documentary film about the work of his creative practice, by The New Yorker, for his humanitarian initiatives with the international aid organization Alight (formerly the American Refugee Committee), and most recently by the Cooper Hewitt Smithsonian Design Museum documenting his work on additive manufactuirng earthen architecture.

Rael earned his Master of Architecture degree at Columbia University in the City of New York, where he was the recipient of the William Kinne Memorial Fellowship. Previous academic and professional appointments include positions at the Southern California Institute for Architecture (SCI_arc), Clemson University, the University of Arizona, and the Office for Metropolitan Architecture in Rotterdam. His work has been published widely, including the New York Times, Wired, MARK, Domus, Metropolis Magazine, PRAXIS, Thresholds, Log, Public Art Review, and recognized by several institutions including La Biennale di Venezia, the Graham Foundation for Advanced Studies in the Fine Arts, LACMA, Storefront for Art and Architecture, the Center for Fine Arts, Netherlands, For Freedoms, the YBCA 100, and included in the  permanent collection of The Museum of Modern Art in New York, The Cooper Hewitt Smithsonian Design Museum, The London Design Museum, The San Francisco Museum of Modern Art, the FRAC Centre, and the Chhatrapati Shivaji Maharaj Vastu Sangrahalaya.

Borderwall as Architecture: A Manifesto for the U.S.-Mexico Boundary. Univeristy of California Press, 2017. 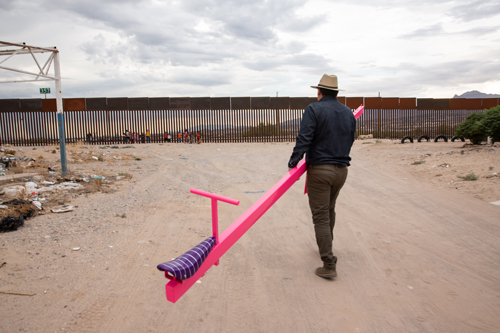 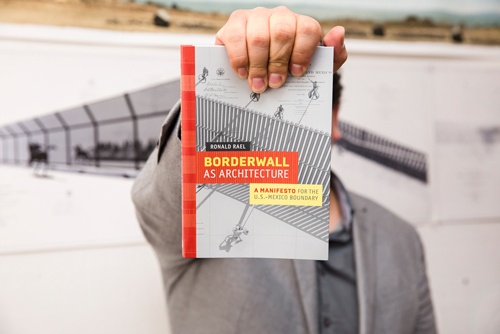 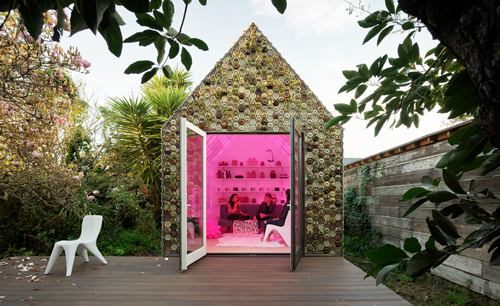 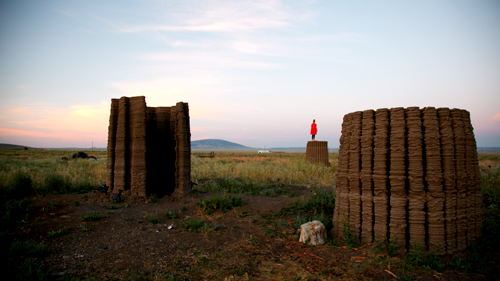 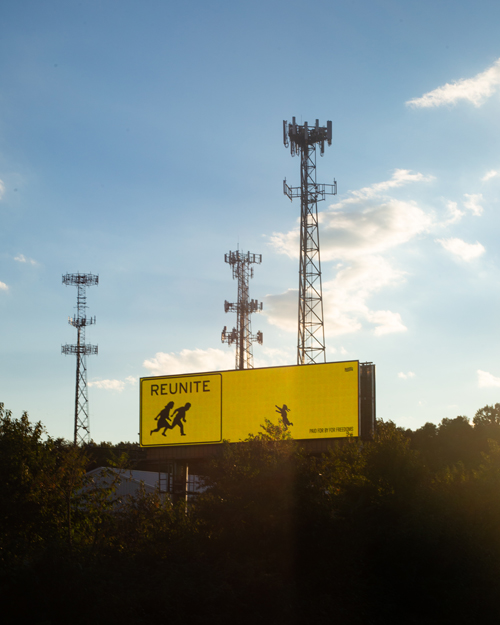 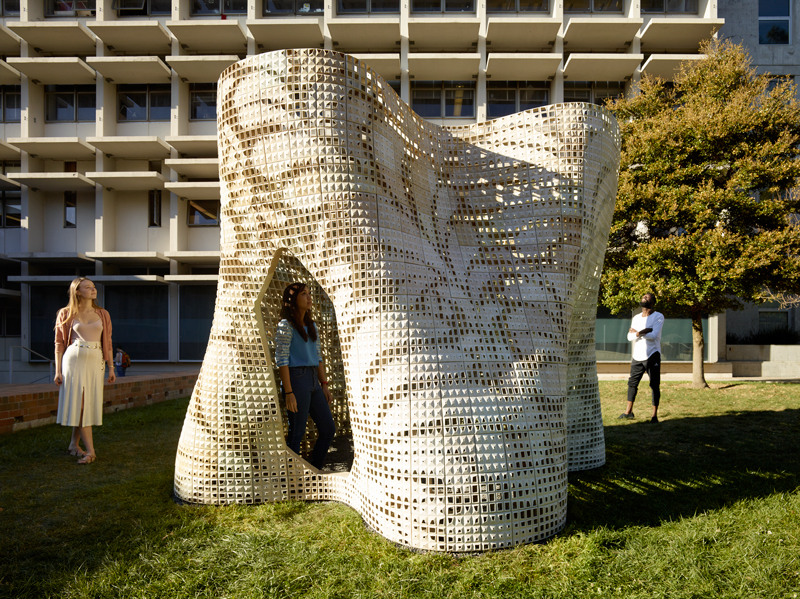