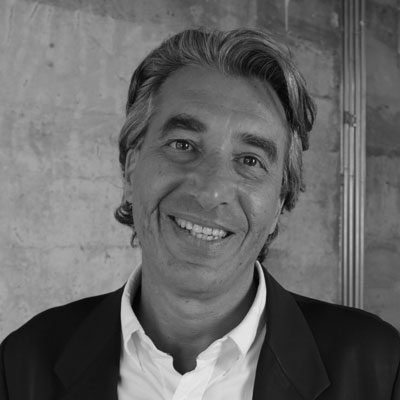 Christopher Calott, AIA is an award-winning architect, urban designer, academic and real estate developer. He is the inaugural Lalanne Chair in Real Estate Development, Architecture & Urbanism at UC Berkeley, and the founding Faculty Director of a new Master of Real Estate Development + Design Program, which he launched in 2018. He is also currently the Vice Chair of the Master of Urban Design Program, where he instructs on urban design practice, theory, and large scale urban redevelopment. Previously, he was the Director of the Master of Sustainable Real Estate Development Program at Tulane University, where he developed a curriculum in “regenerative development”, working in post-Katrina New Orleans, and throughout the United States. His academic focus and applied research investigates the agency and role that design can play in the creation of more vibrant and socially equitable urban places, often through a critical understanding of development practices and their impact on social, economic and urban form. Calott has pursued significant research in the areas of urbanism, affordable housing, informal settlements and sustainability through competitions, community-based projects and published work tied to teaching appointments at numerous Universities throughout the United States, Mexico and Latin America. And, his longstanding research on informal urbanization patterns and social justice issues at the US - Mexico Borderlands culminated in FRONTERA / BORDER: 7th Concurso Internacional ARQUINE, an international design competition and Congress convened in Mexico City. He has continued his research and writing on informal settlement communities, also working in Mumbai, India, and while at Berkeley recently investigating fringe settlements in Cairo, Egypt through a National Science Foundation grant.

Calott’s practice-based research at Berkeley investigates the role that private sector real estate development plays in creating more equitable and resilient communities through his professional work in the Bay Area. Focused on disinvested urban communities, he is currently employing innovative financing and urban design strategies with a development team on a large housing redevelopment area and the creation of a new town center. He helped organize an International Competition for the redevelopment of a prominent 50-acre Silicon Valley site, engaging some of the leading urban designers and architects in the world, seeking to demonstrate new models for infill housing density. His significant practical expertise on climate change, sustainability and urban redevelopment, notably as a ULI Advisory Services Specialist, contributed to a resilience and disaster relief study for the municipality of Toa Baja, in post-Hurricane Maria Puerto Rico. And, most recently, he was called to serve on ULI’s Sonoma County Resilience Advisory Services Panel to prepare a report assessing land use, development, and local energy grid strategies which promote community preparedness and economic resilience in the face of increasing California wildfire events.

Calott began his career working as a Lead Project Designer in Antoine Predock Architect's office in Albuquerque, New Mexico. There he was involved in the design of a number of winning International Competitions, including the Classroom, Laboratory and Administrative complex at Cal Poly, Pomona, the United States World’s Fair Pavilion Competition in Seville, Spain, and the Palm Bay New Town & Convention Center Competition for the King of Morocco, in Agadir, Morocco. Later, he established and led Mr. Predock's Los Angeles office, completing projects on several UC California campuses and the City of Thousand Oaks Civic Center.

Christopher Calott holds a Bachelor of Arts, Honors, in Urban Theory and Design from Brown University, while also studying at the Rhode Island School of Design. He received a Certificate in Architecture from the Institute for Architecture and Urban Studies in New York, and his Master of Architecture degree from Princeton University. Most recently, Calott was awarded a Loeb Fellowship at Harvard University’s Graduate School of Design. 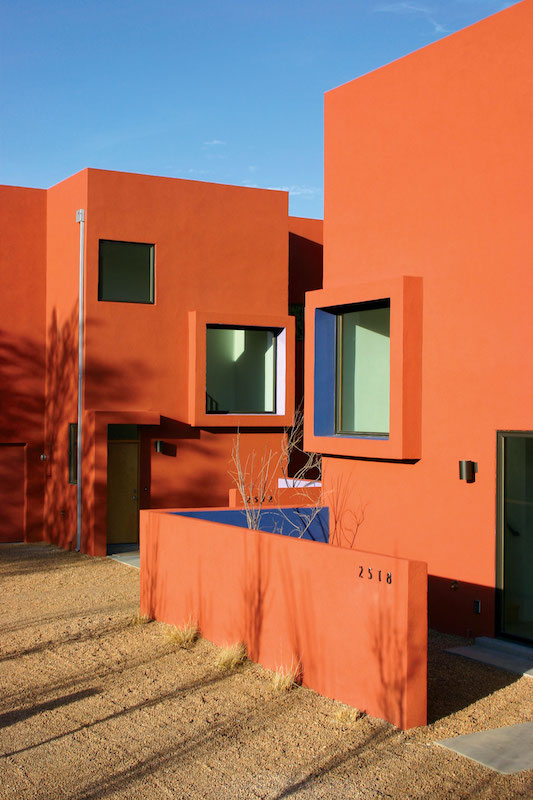 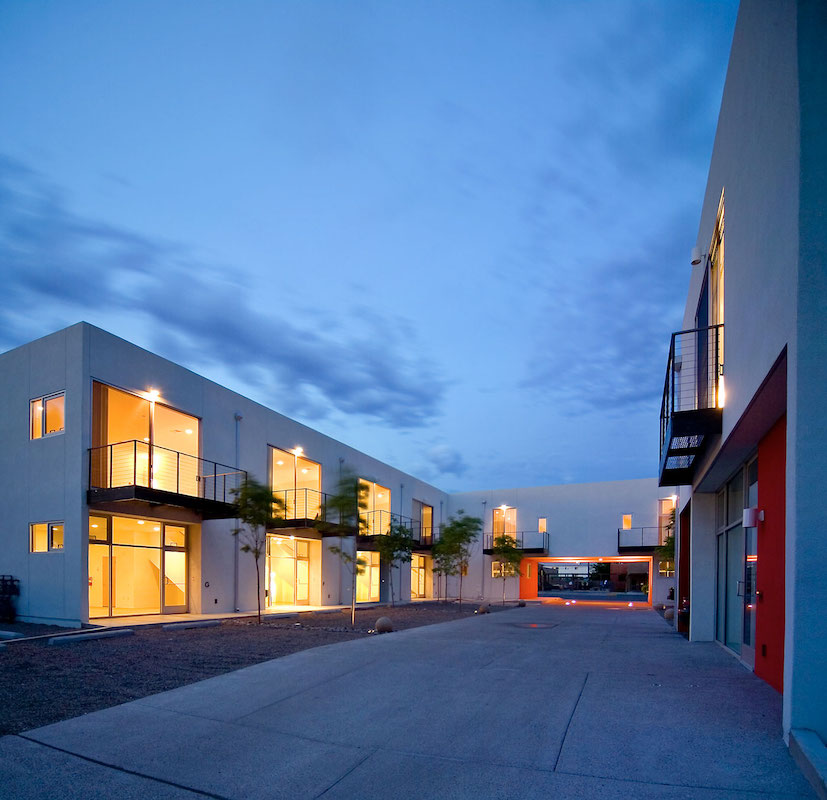 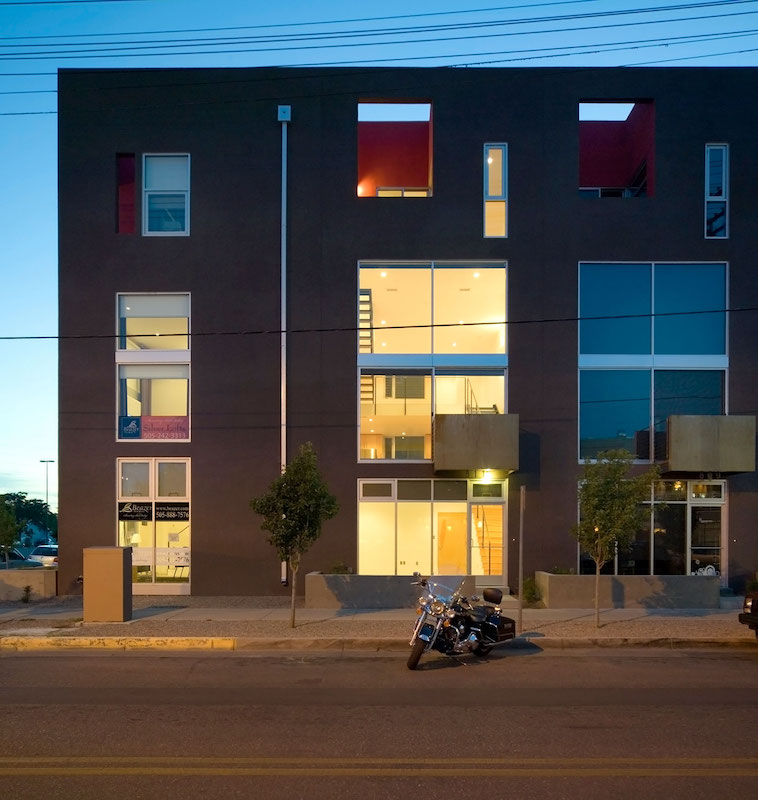 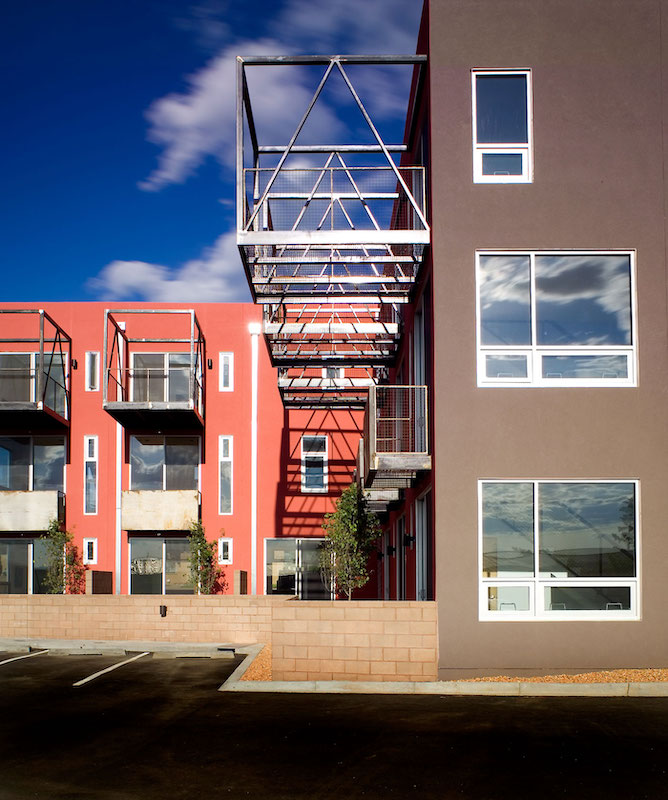 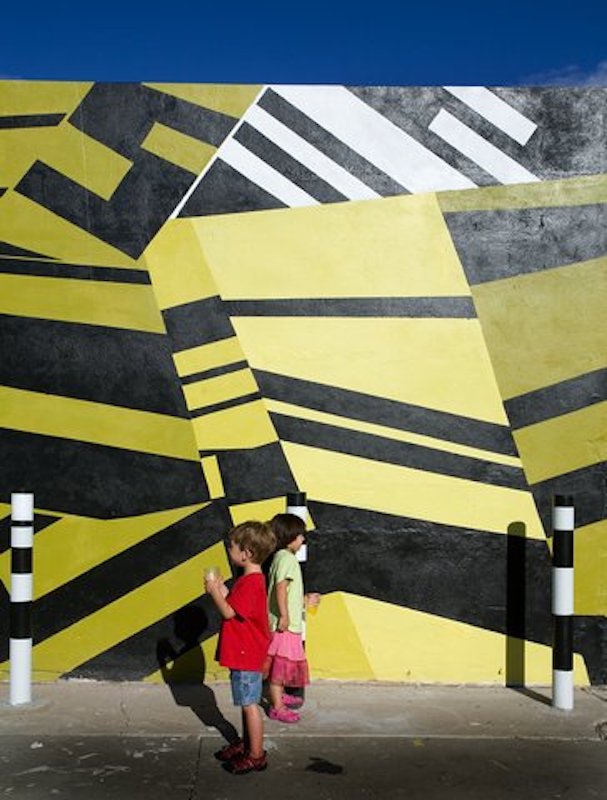 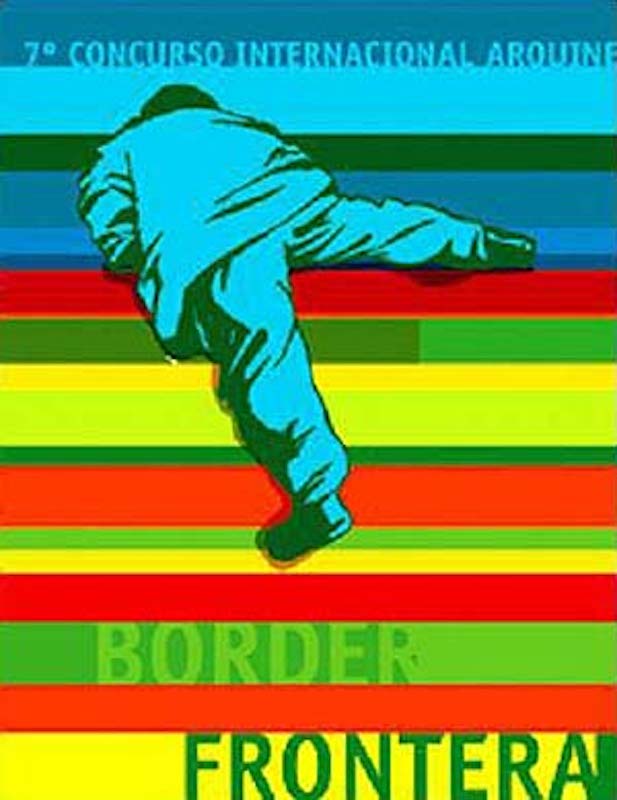 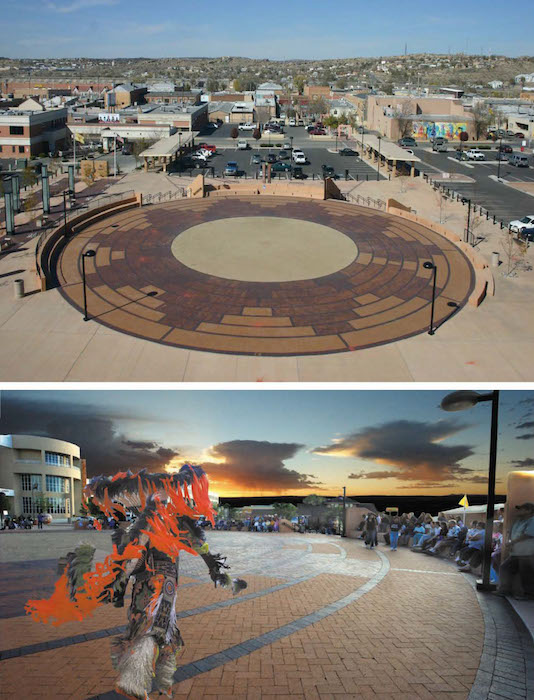 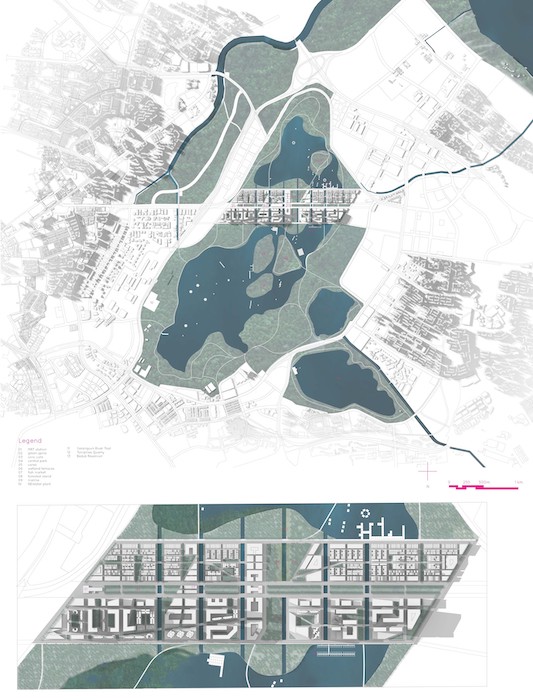 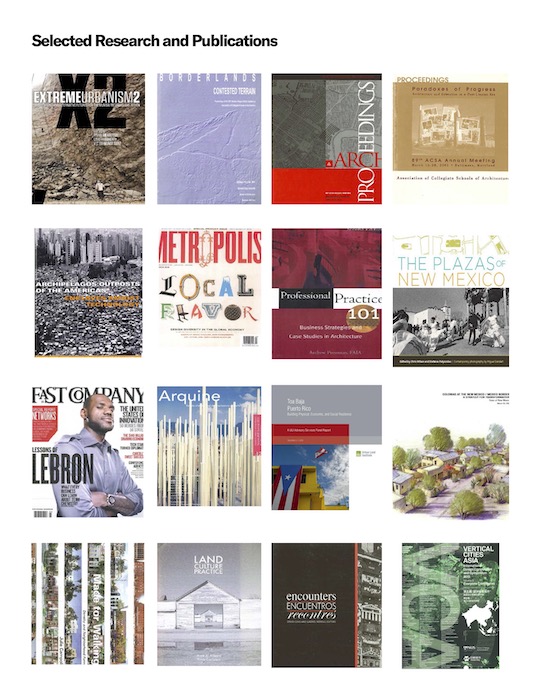 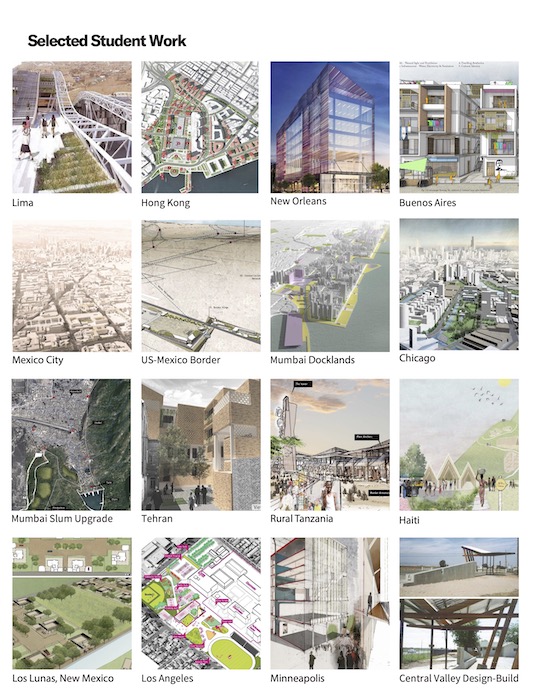