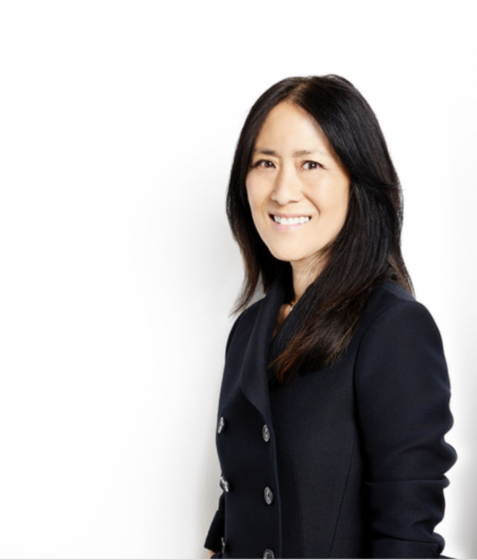 Lisa Iwamoto’s practice, teaching and research specializes in the intersection of material and constructive techniques with the geometric and spatial constraints of building. She has served as full-time faculty in the College’s department of architecture where she teaches design studios and seminars – her home for nearly the past two decades.

As chair, Iwamoto plans to foreground and strengthen the profile of architectural design as the synthesis of the social, cultural, and technological research for which the department is historically known.

Her book Digital Fabrications: Architectural and Material Techniques published by Princeton Architectural Press remains a popular primer in architectural education. IwamotoScott’s commissions include award-winning projects for Pinterest, DACRA and Bloomberg. Their new campus building for Ivy Tech Community College in Columbus, Indiana, the most recently awarded commission by the Cummins Design Excellence Program, is due to complete construction in Fall 2022. In 2013, in recognition of her innovative design work, she was honored with the inaugural Doris and Clarence Malo Collegium Teaching Chair in Design at UC Berkeley. She held the chair until 2018.