Our invited panelists Kerry Huang (Senior Associate) and Richard Kennedy (Senior Principal) will focus on the process of evolving concepts to construction. Their talk will weave in interdisciplinary elements, such as interactions between civil engineers, architects, city/park officials, and contractors. They will share challenges, successes, and critical turning points from beginning to end. Presidio Tunnel Tops is a game changing public space in all environmental design disciplines. Come be inspired! 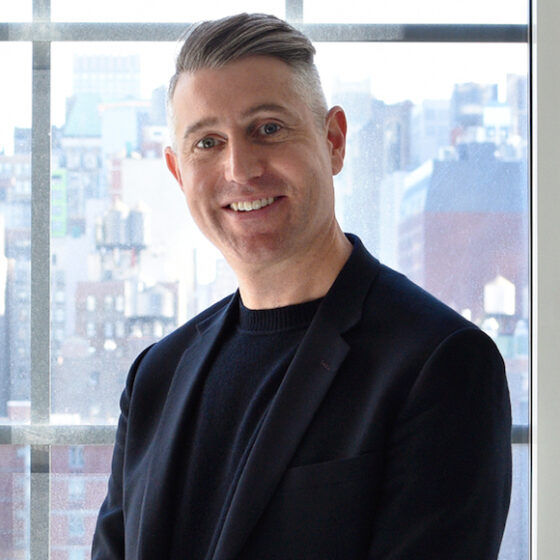 Richard is a Senior Principal at Field Operations, a leading-edge landscape architecture and urban design practice, and Director of the firm’s San Francisco office. With 20 years of professional experience, Richard is committed to improving cities through the design of a resilient, holistic and vibrant public realm.

Richard led the design of the Presidio Tunnel Tops Project in San Francisco, the new 14-acre park that connects the Presidio to San Francisco’s Bayfront. Other signature projects include Cleveland’s Public Square; Memphis’ Shelby Farms Park; and London’s Queen Elizabeth Olympic Park. Richard holds a Master of Landscape Architecture with distinction from Harvard University, and has taught graduate level design studios and lectured at universities, symposiums, foundations and institutions around the world. 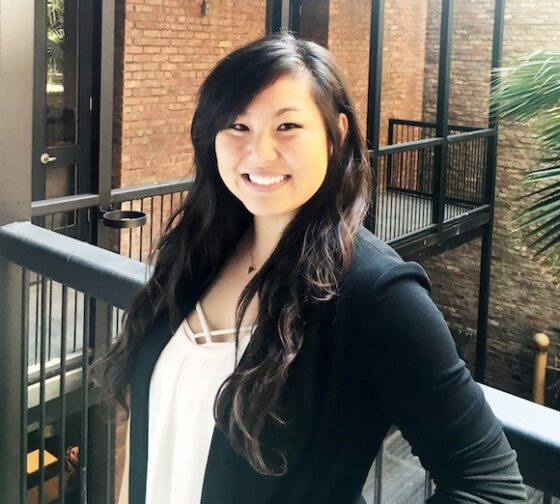 Kerry Huang is a licensed landscape architect at Field Operations and project manager of the design team through the construction of Presidio Tunnel Tops. Her experience has been dedicated to public park projects, both locally in San Francisco and nationally.

As both a designer and project manager, her focus is to ensure that projects are delivered true to their design intent, grounded in its site context and built to endure and age gracefully. She holds a Bachelor of Art in Chemistry from the University of Texas and a Master of Landscape Architecture degree from the University of Pennsylvania.