Bernard Ralph Maybeck was born in New York City and moved to Paris at the age of nineteen to enroll in the prestigious Ecole des Beaux-Arts. After finishing his coursework, Maybeck returned to New York City and worked for Carrère & Hastings. He then moved to the Bay Area and was appointed an instructor of descriptive geometry at the University of California, Berkeley. In addition, he also held informal architectural courses at his house where he taught students such as Julia Morgan, John Bakewell, and Arthur Brown Jr. In 1902 Maybeck opened an architectural office in San Francisco. Maybeck often chose materials that were unusual for his time, experimenting with materials such as cement, industrial steel sashing and cement-asbestos insulation panels. He later tried untested "fireproof" materials such as bubblestone (a type of aerated cement) and burlap covered in cement gunite (concrete applied with a sprayer). Maybeck received the American Institute of Architects' prestigious Gold Medal in 1951. 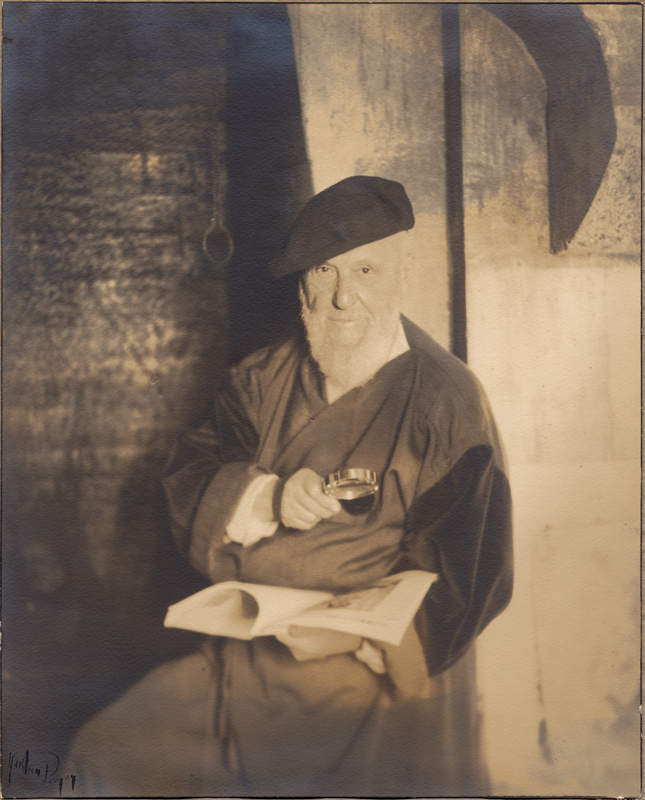 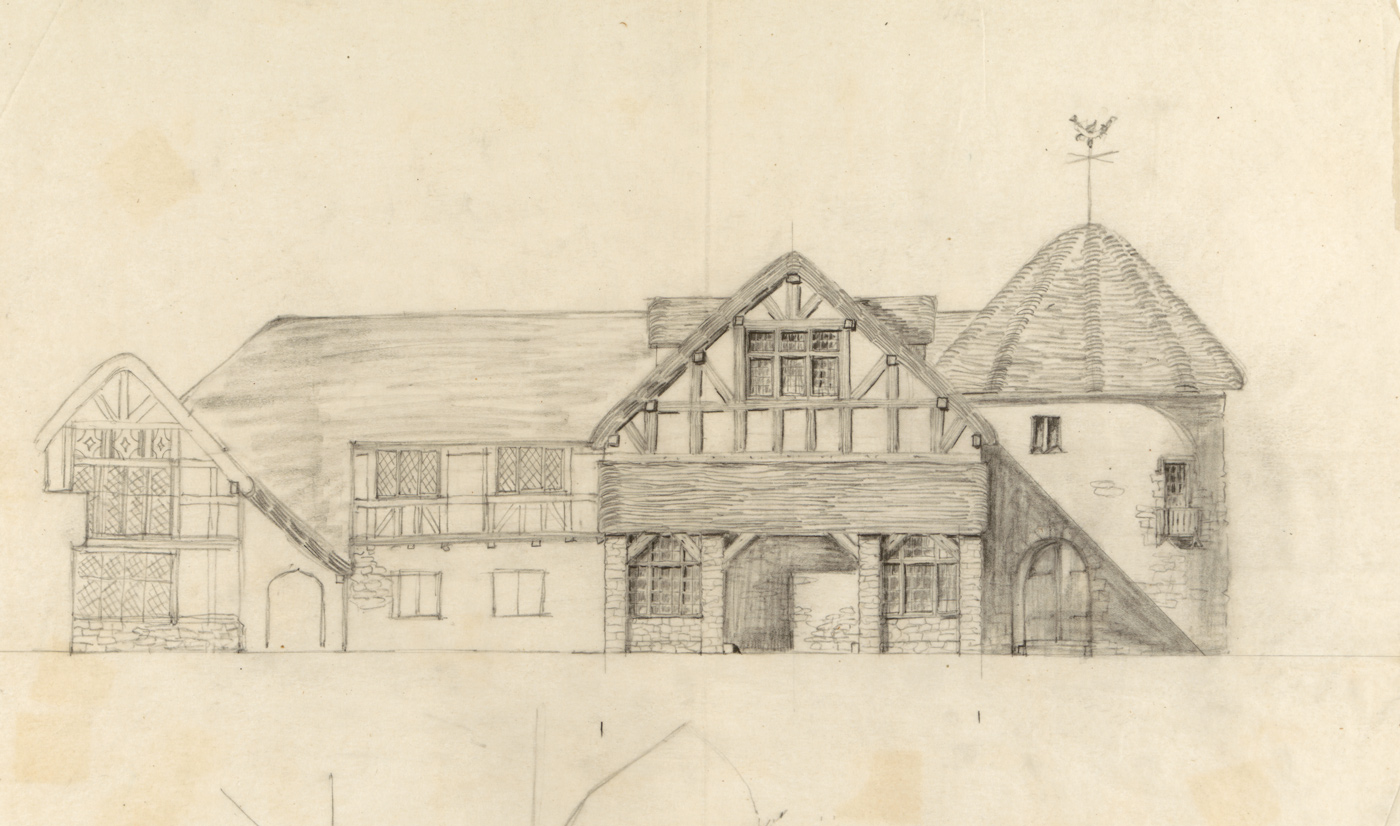