The collection also contains art, artifacts, and furniture created by Polk or kept in his office. Materials dating after Polk's death were created or collected by his widow, Christina Barreda Polk.
Finding Aid 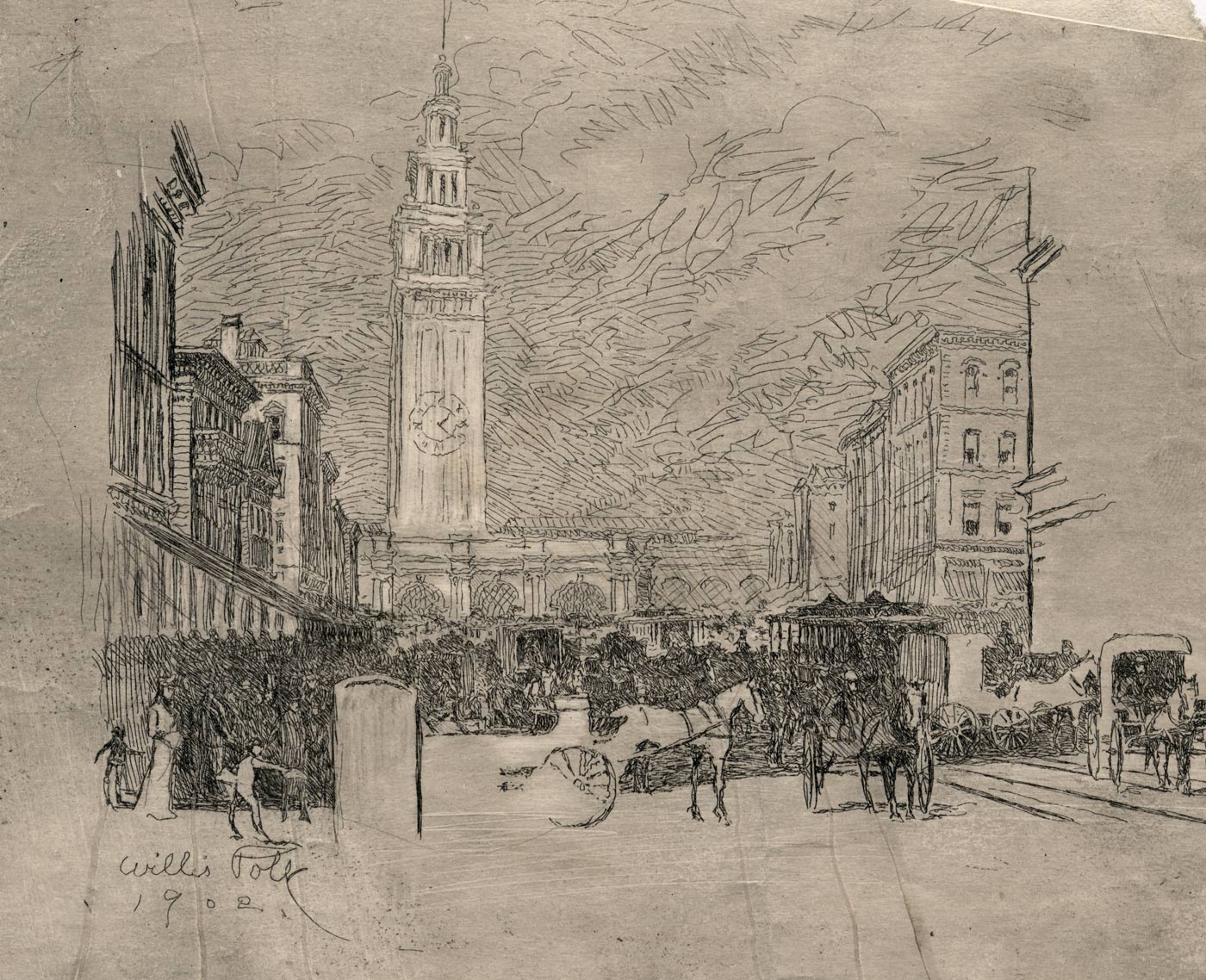 Born in Jacksonville, Illinois, Willis Jefferson Polk was the son of carpenter Willis Webb Polk. In 1889, Polk joined the office of A. Page Brown and moved with Brown’s firm to San Francisco, subsequently taking over the Ferry Building project following Brown’s death. Polk published the Architectural News from 1890-1891 and wrote a series of short critiques for The Wave, a San Francisco weekly review, between 1892 and 1899. In 1901, he moved to Chicago to work with Daniel H. Burnham. Following his return to San Francisco in 1903, Polk assisted his former mentor in developing a master plan for the city of San Francisco (1906). Following the catastrophic events of April 1906, Polk was involved in the reconstruction of the Mills Building and soon opened his own practice. In 1911 he was named supervising architect of the Panama-Pacific International Exposition. His most well known projects are the Hallidie Building in San Francisco, which was the first glass curtain-walled building ever constructed, the Bourn estates at Filoli and Grass Valley, and the water temple in Sunol, CA.

Polk's architectural firm, Polk & Co., completed more than one hundred major commercial buildings and domestic residences in the Bay Area. Although limited in the quantity of materials, the Polk collection contains drawings, photographs, correspondence, writings, newsclippings, and scrapbooks relating to Polk's career, his involvement in the architectural profession, and his interest in the civic improvement of San Francisco. Project-related records consist primarily of architectural drawings including plans, elevations, detail, and perspective drawings for projects such as the Pacific Union Club, the Merchants Exchange Building, and other commercial and residential structures. The collection also contains art, artifacts, and furniture created by Polk or kept in his office. Materials dating after Polk's death were created or collected by his widow, Christina Barreda Polk. 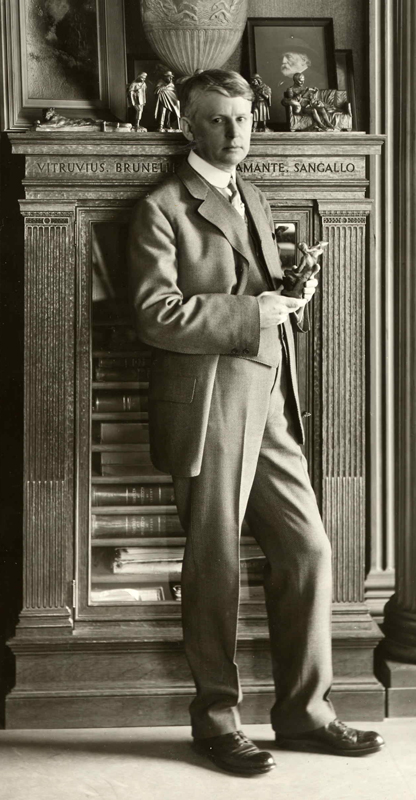