Ron Herman (1941-2018) was the son of a Southern California nurseryman and attended North Hollywood High School while working with his father developing gardens for many Hollywood personalities. He earned a Bachelor of Landscape Architecture from UC Berkeley (1964) studying with noted designers Garret Eckbo, Robert Royston and Lawrence Halprin, founders of the philosophy of landscape design that came to be known as California Style. He married Jenny Woo in 1981. Following graduation in 1964, Herman became a design associate with Robert Herrick Carter in Los Angeles where he worked on projects such as the Century City Hotel, the Hunt Foods Headquarters, and the Union Oil Headquarters. It was there that he met landscape architect Thomas Church when Church's firm hired Carter's firm to develop construction drawings for the new Los Angeles County Museum. He then opened his own design office in Los Angeles. In 1967, at age twenty-four and with an established landscape design practice, Herman pursued graduate studies in Japan. His success at the University of Kyoto led to a teaching position as Visiting Lecturer at the University of California at Berkeley where he taught all areas of landscape architecture, including Japanese garden history while engaging in his design practice. Twenty years later in 1988, he left academia to concentrate on residential design. Herman has authored numerous papers on Japanese garden design and co-authored, with Marc Treib, A Guide to the Gardens of Kyoto, which is often noted as an authoritative text on Kyoto's historic landscapes. In 1972, Herman partnered with his former UC Berkeley classmate Larry Carducci to start Carducci-Herman & Associates in Berkeley. The firm landed its biggest project in 1980 designing for a residential development known as Fairbanks-Ranch that covered 3,000 acres in north San Diego on land that had been owned by Hollywood stars Douglas Fairbanks and Mary Pickford. Carducci and Herman amicably split ways in the late 1980s, and Herman continued with his own small practice. His firm has been engaged in planning and implementing gardens across the country. Residential projects include those for Larry Ellison, Joe Montana, Neil Young and numerous other sports, entertainment, and high-tech personalities. In the area of public landscapes, he completed the Oracle Corporation World Headquarters in Redwood City, CA, and designed the East Wing garden at the National Gallery in Washington D.C. Although famed for his mastery of the Japanese form, his projects embody a broad range of style and invention. Herman was a Fellow of the American Society of Landscape Architects (2008) and a UC Berkeley College of Environmental Design Distinguished Alumnus (2018).

The Ron Herman Collection spans the years 1962-2015 (bulk 1987-2015), and is organized into six series documenting Herman's career including his education, writings and research, and landscape architecture practice.  The Personal Papers series is limited and consists only of a planting book Herman created as a student at UC Berkeley for Geraldine Knight Scott's class. Professional Papers is also small in scope and includes a chapter written by Herman about Thomas Church, and a file of research collected by Herman about tropical gardens. The Office Records series consists of clippings profiling Herman and his projects for clients. The majority of collection materials are in the Project Records and Larry Ellison Projects series, and includes files, drawings, photographs, and slides. The final series consists of born digital materials created for Herman's practice. 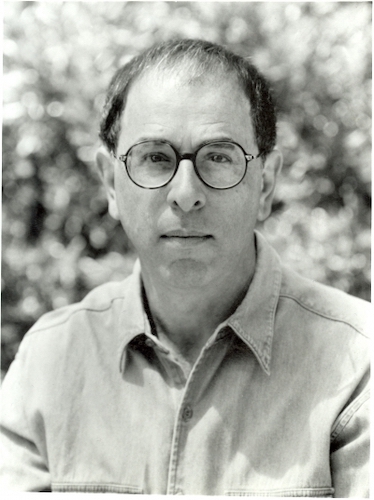 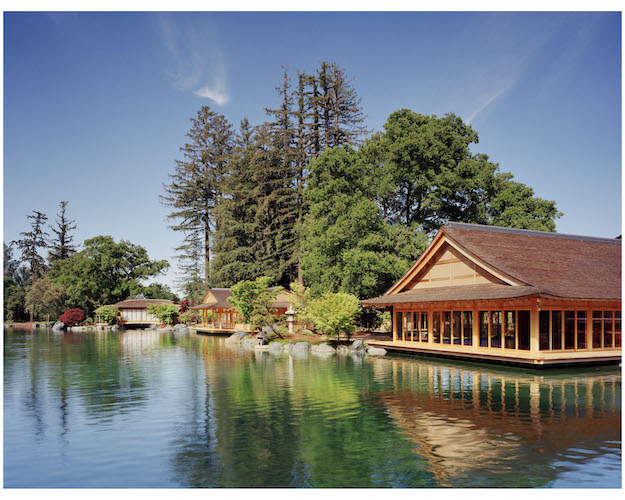