Garrett Eckbo studied landscape architecture at the University of California, Berkeley graduating in 1935. While attending graduate school at Harvard, he and classmates Dan Kiley and James Rose led the “Harvard Revolution” and ushered in the modern period in landscape design. Following graduation in 1938, Eckbo worked as a landscape architect for Norman Bel Geddes on the General Motors Pavilion for the 1939 World’s Fair in New York and for the Farm Security Administration. Eckbo taught at the University of Southern California and in UC Berkeley's Department of Landscape Architecture, serving as chair from 1965-1969. Eckbo was a prolific author who published seven books and innumerable articles. He received the 1975 American Society of Landscape Architects' Medal of Honor. 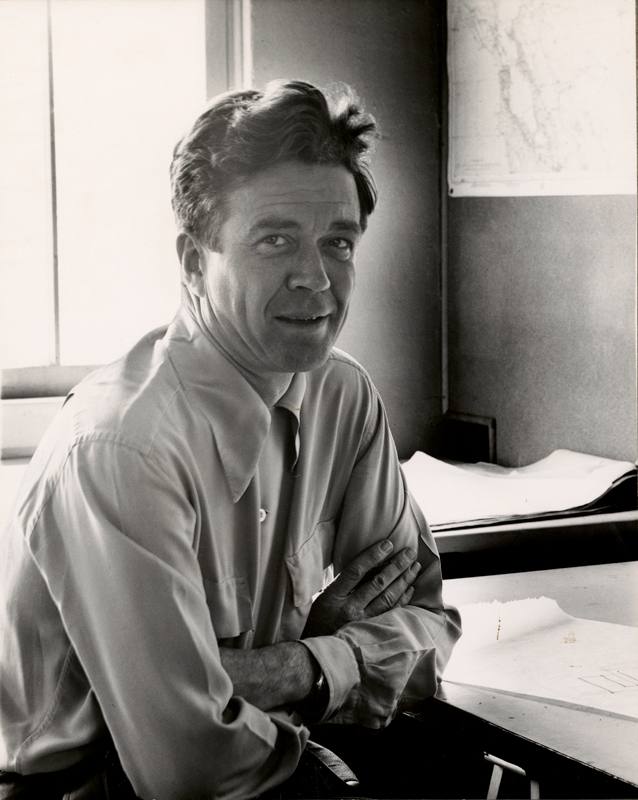 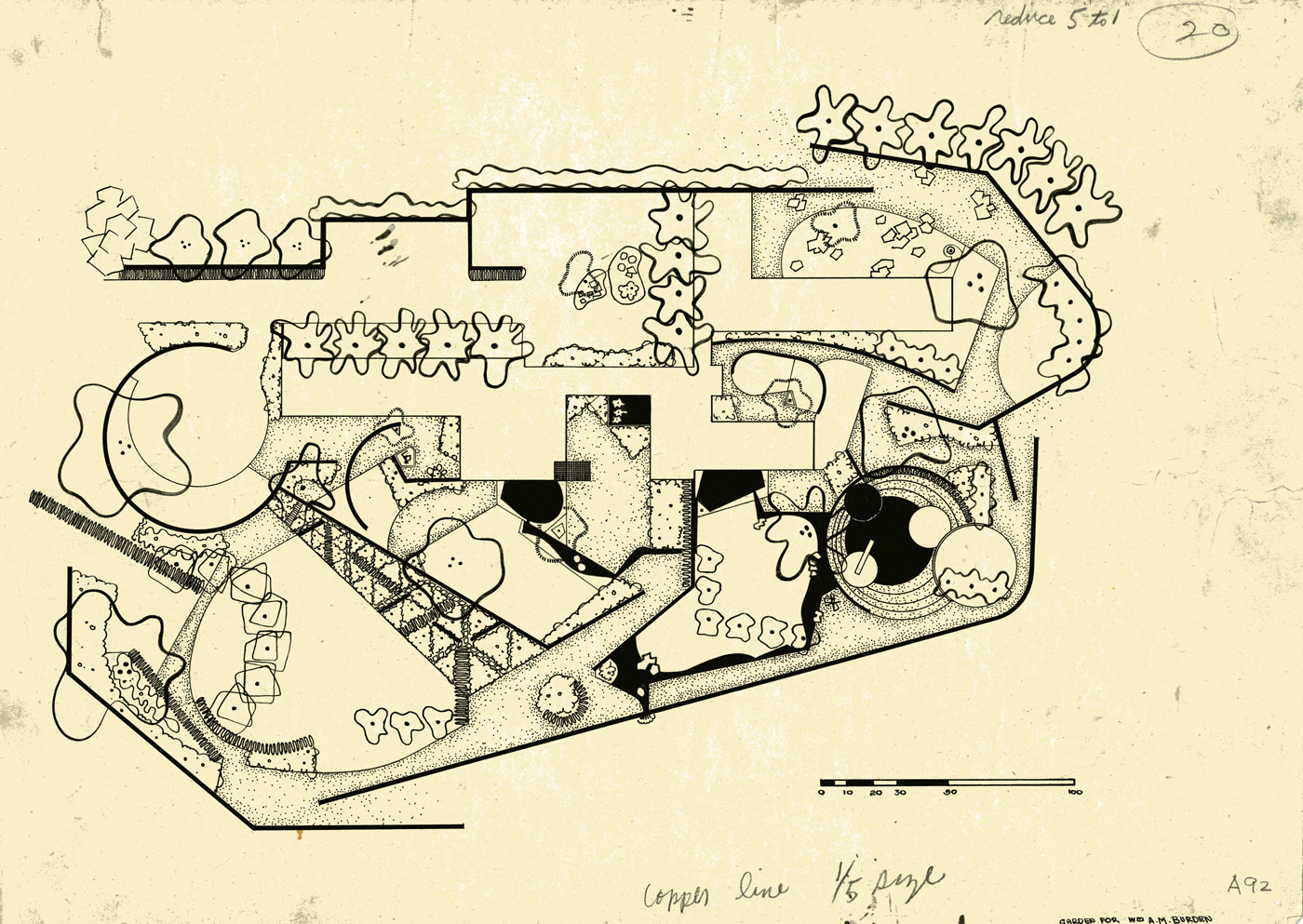