The Albany Bulb, an East Bay peninsula, was created in 1963 as a contruction material dump. When it closed 20 years later, a community of homeless people, self-named “landfillians,” established themselves there, and groupings of makeshift houses sprouted up. Art thrived, with sculptures and colorful paintings dotting the landscape.

Though the encampments were removed in 2014, some of the art remains, and new sculptures and paintings are still being created. Activists, including CED faculty Susan Moffat, are working to protect and enhance the Albany Bulb's special character by sponsoring artistic performances through the nonprofit “Love the Bulb” . 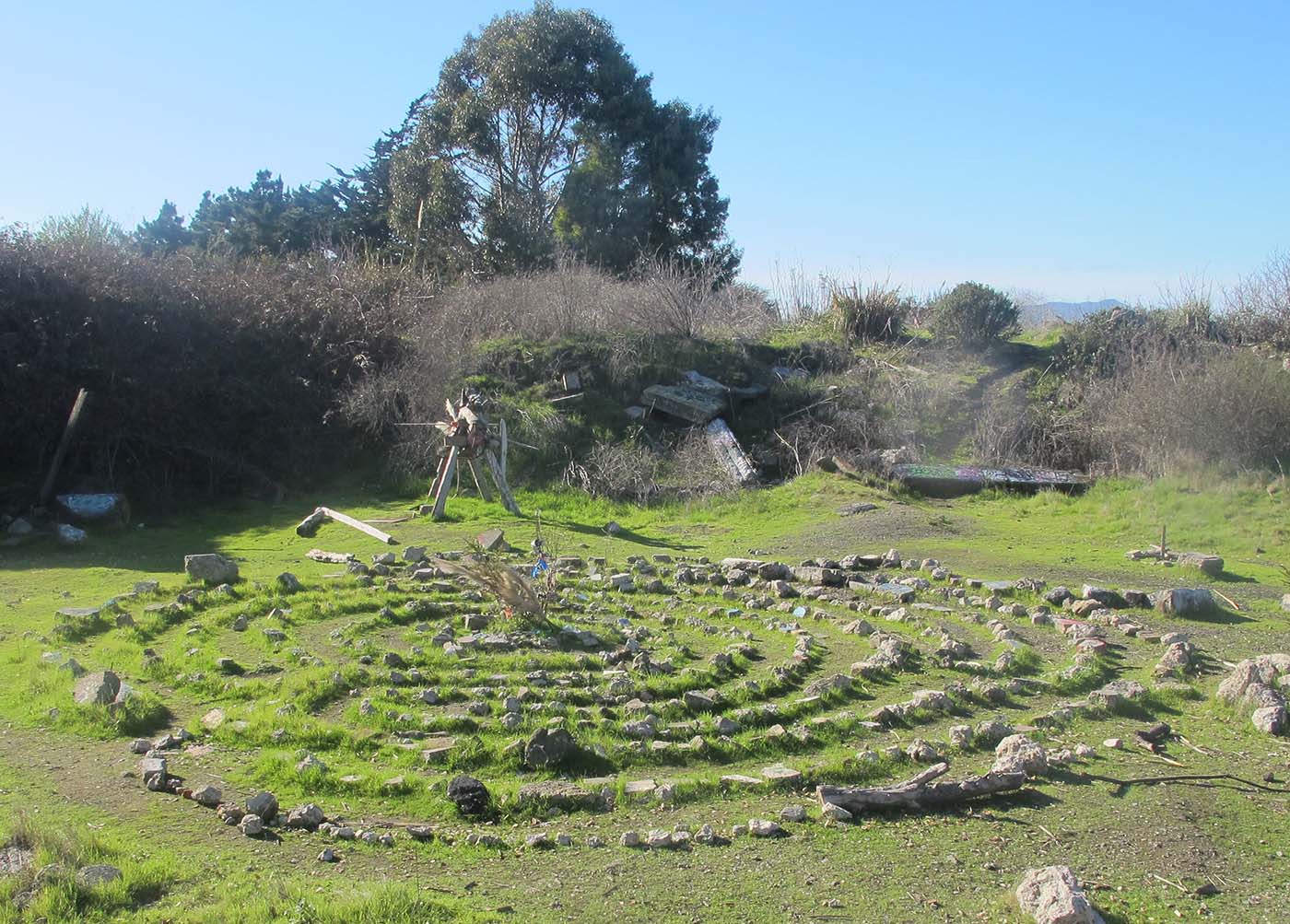