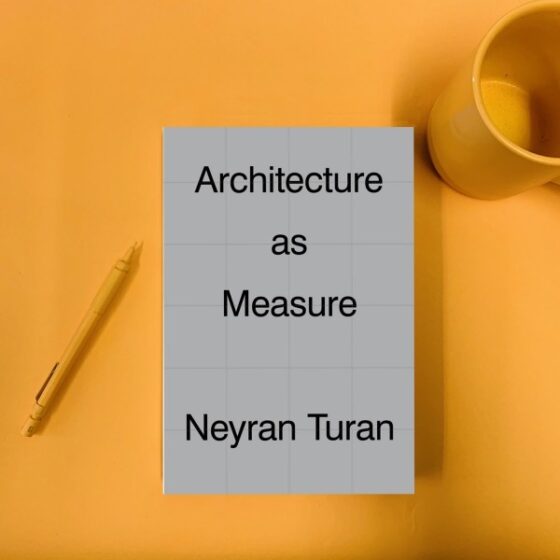 The book argues that despite the urgency and relevance of climate change, the topic has yet to be conceptualized in such a way that architecture’s contribution toward a new planetary imaginary of our contemporary environment goes beyond merely environmentalism or technological determinism.