From the effects of hydraulic mining in the 19th century, through the combined effects of bay fill in the 20th, to the de-industrialized (and often demilitarized) brownfields of the early 21st, the San Francisco Bay is an exemplary crucible of the often-fraught relationship between cities and the larger ecology that support them. And as the margin’s of today’s bay begin to be returned to a “natural” state through extensive man-made remediation, this studio seeks to question whether the bay can also be a new vessel, of a new kind of relationship between cities and ecologies; one that emphasizes the reciprocal nature of the relationship between urban civilization and natural wild, and avoids oversimplification and image-making in favor of the real complexities of cities and landscapes developing together. As noted by William Cronon above, a skeptical attitude about ‘Nature’ is not at all a rejection of the ideals of sustainability and ecological survival; rather, it might be vital to them.

An essential and, integrated line of inquiry was into the recent history and possible future of architectural representation itself, particularly as it relates to the depiction of those phenomena—complex, transient, contingent, uncertain, ephemeral, emergent—of which our cities and landscapes, (but not, traditionally our methods of drawing them) are made. 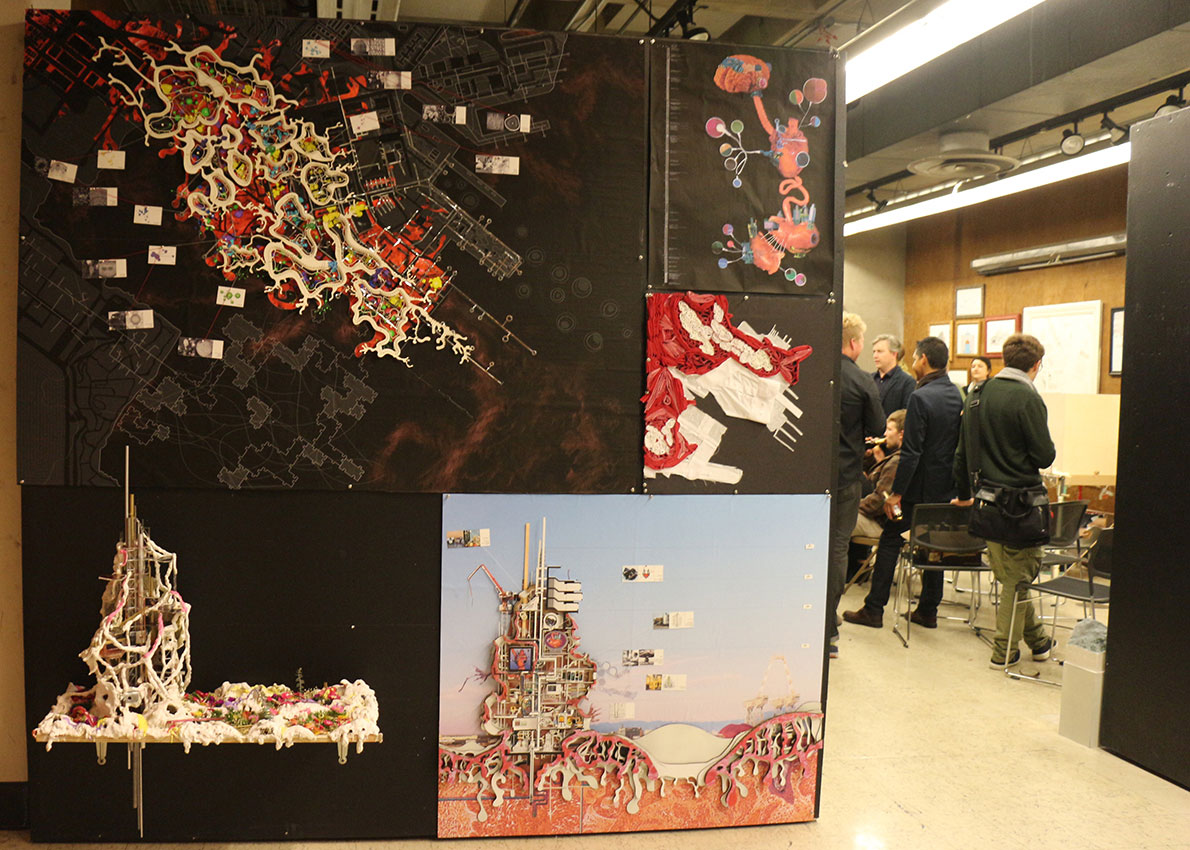 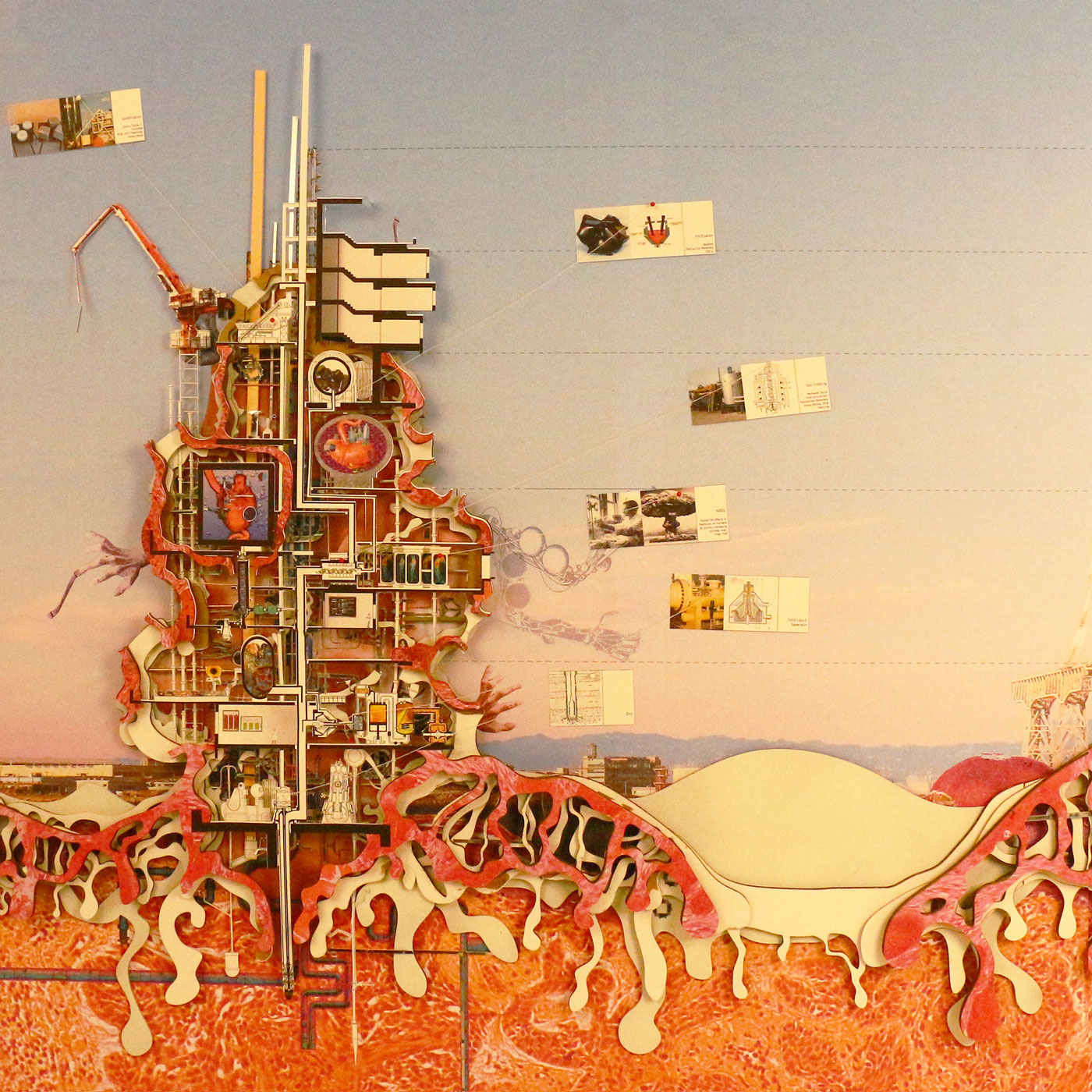 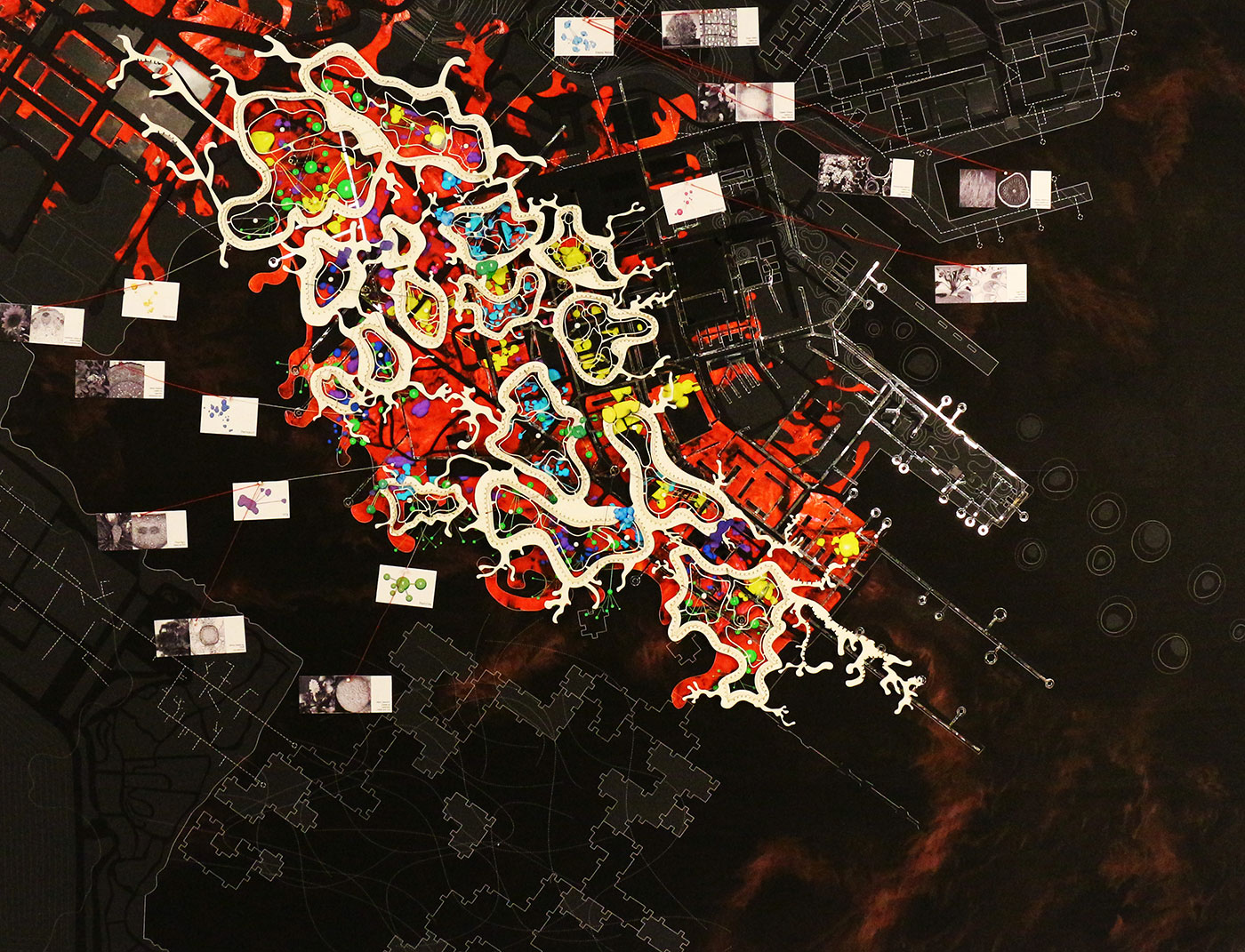 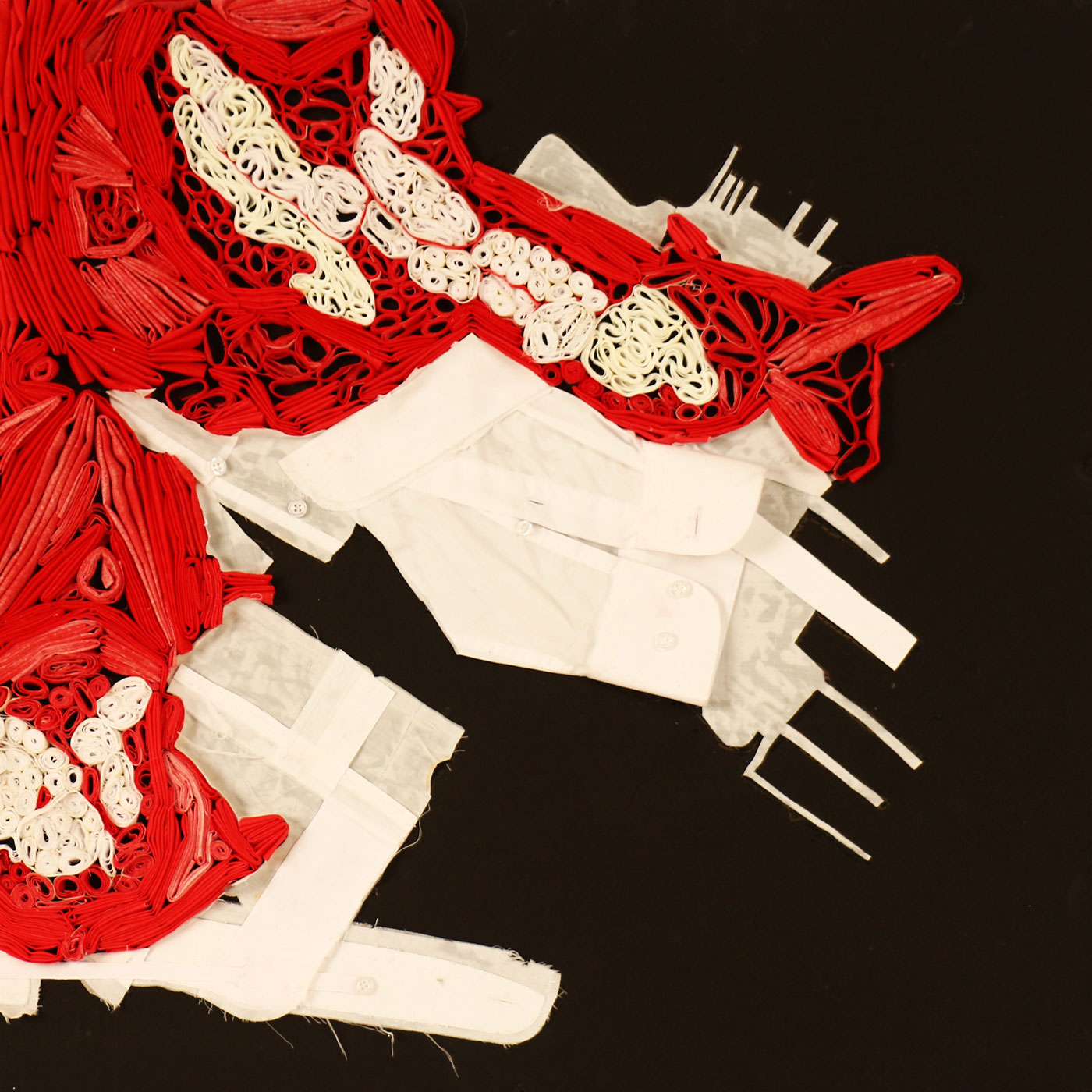 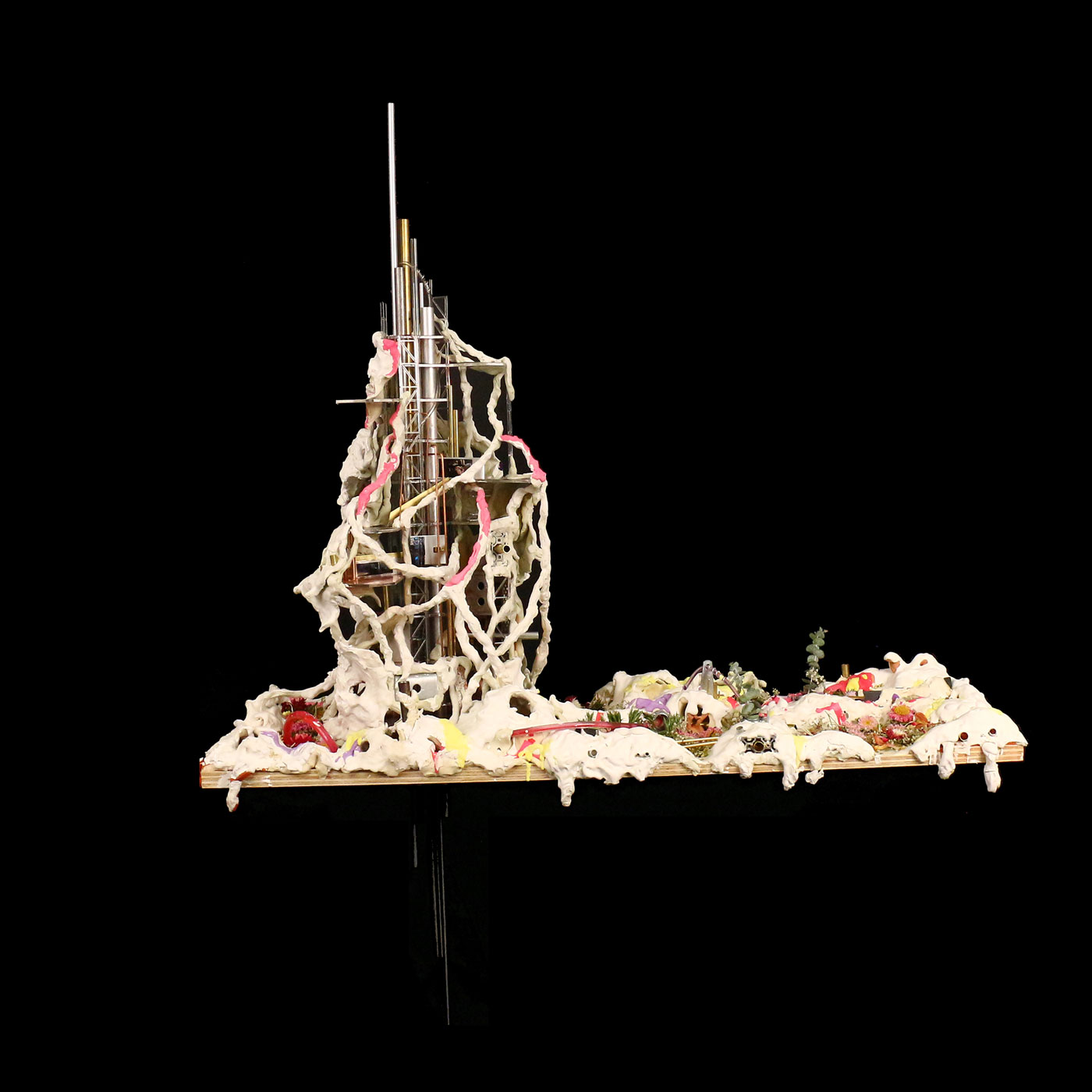 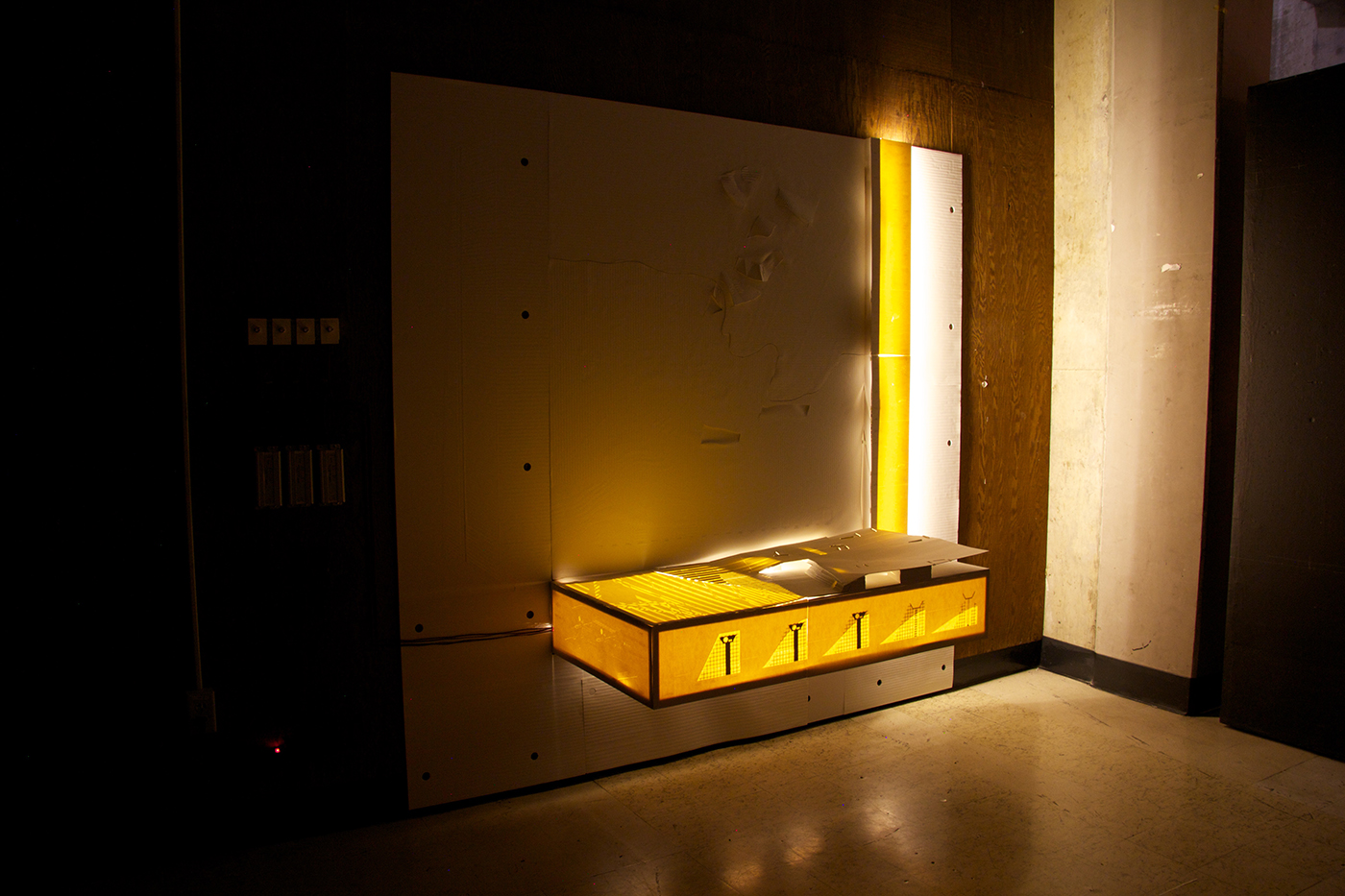 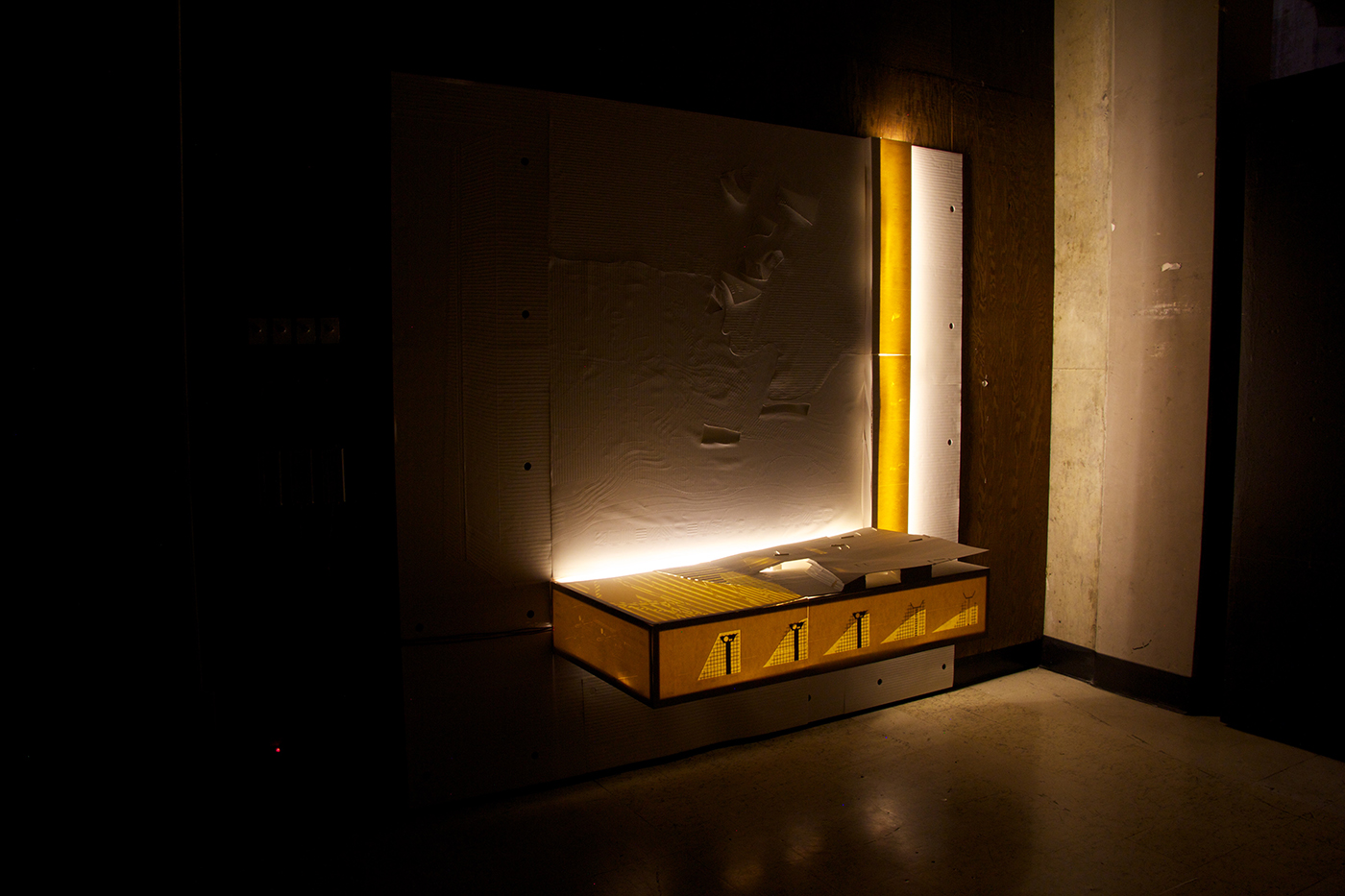 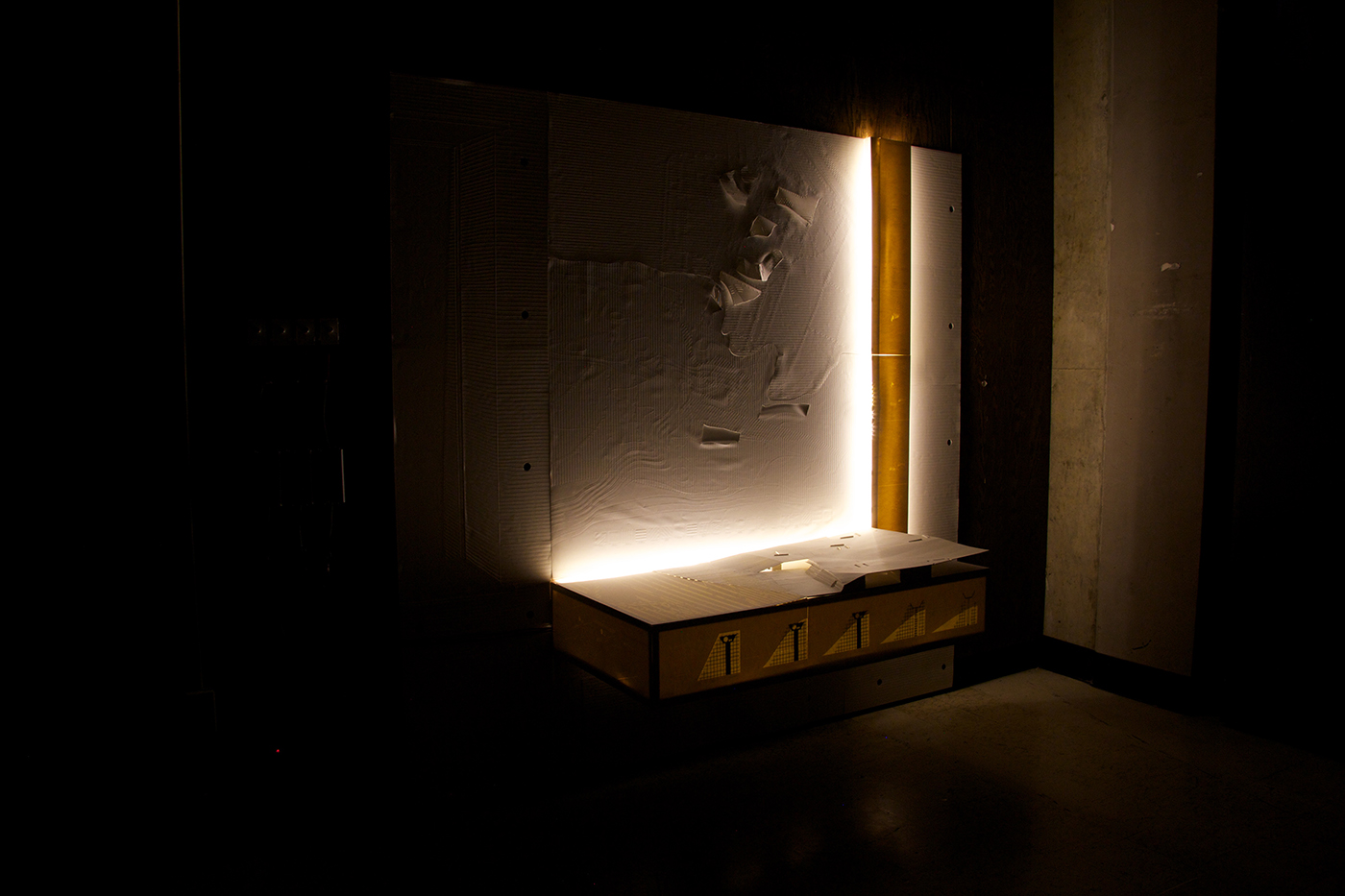 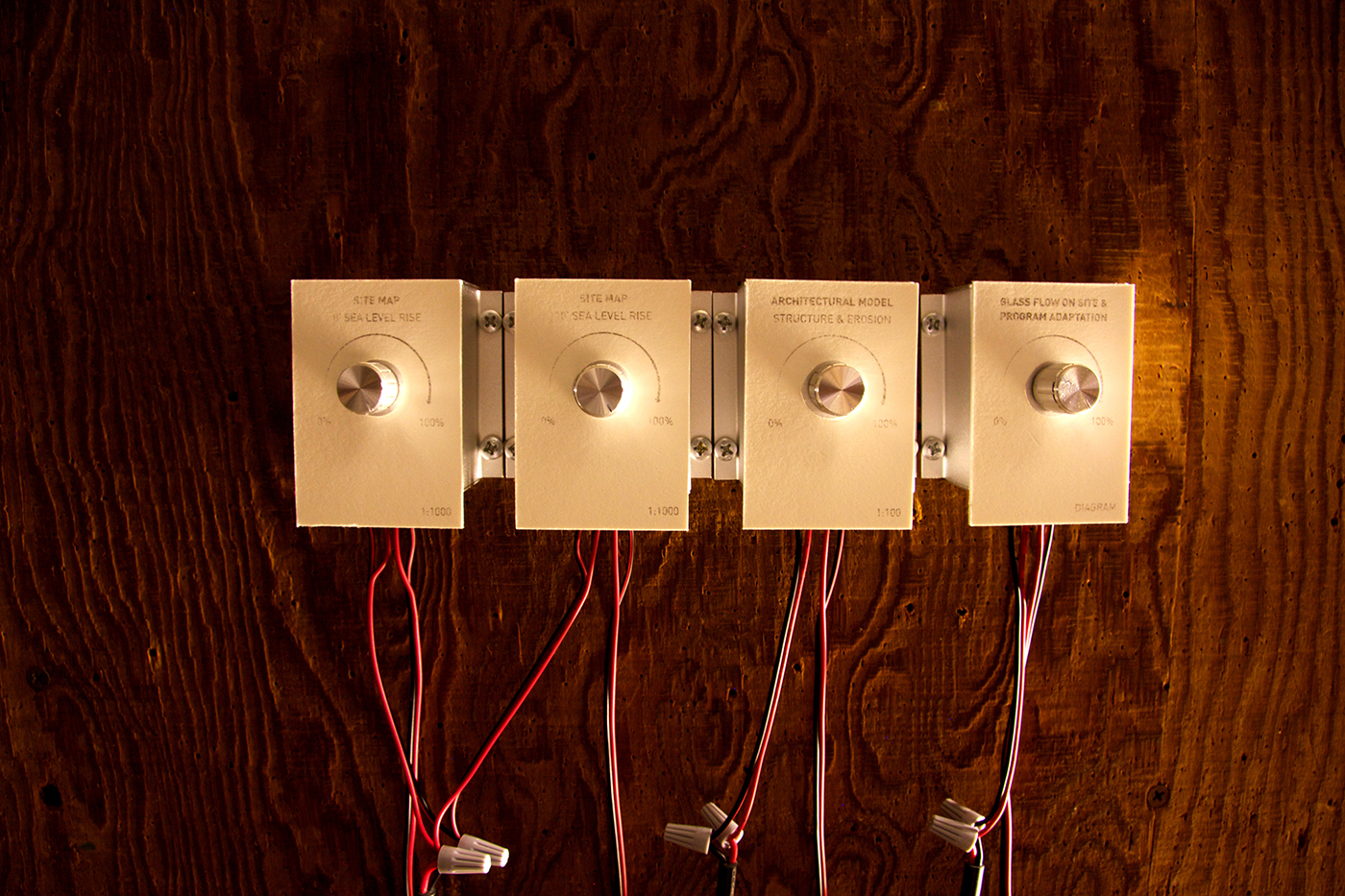 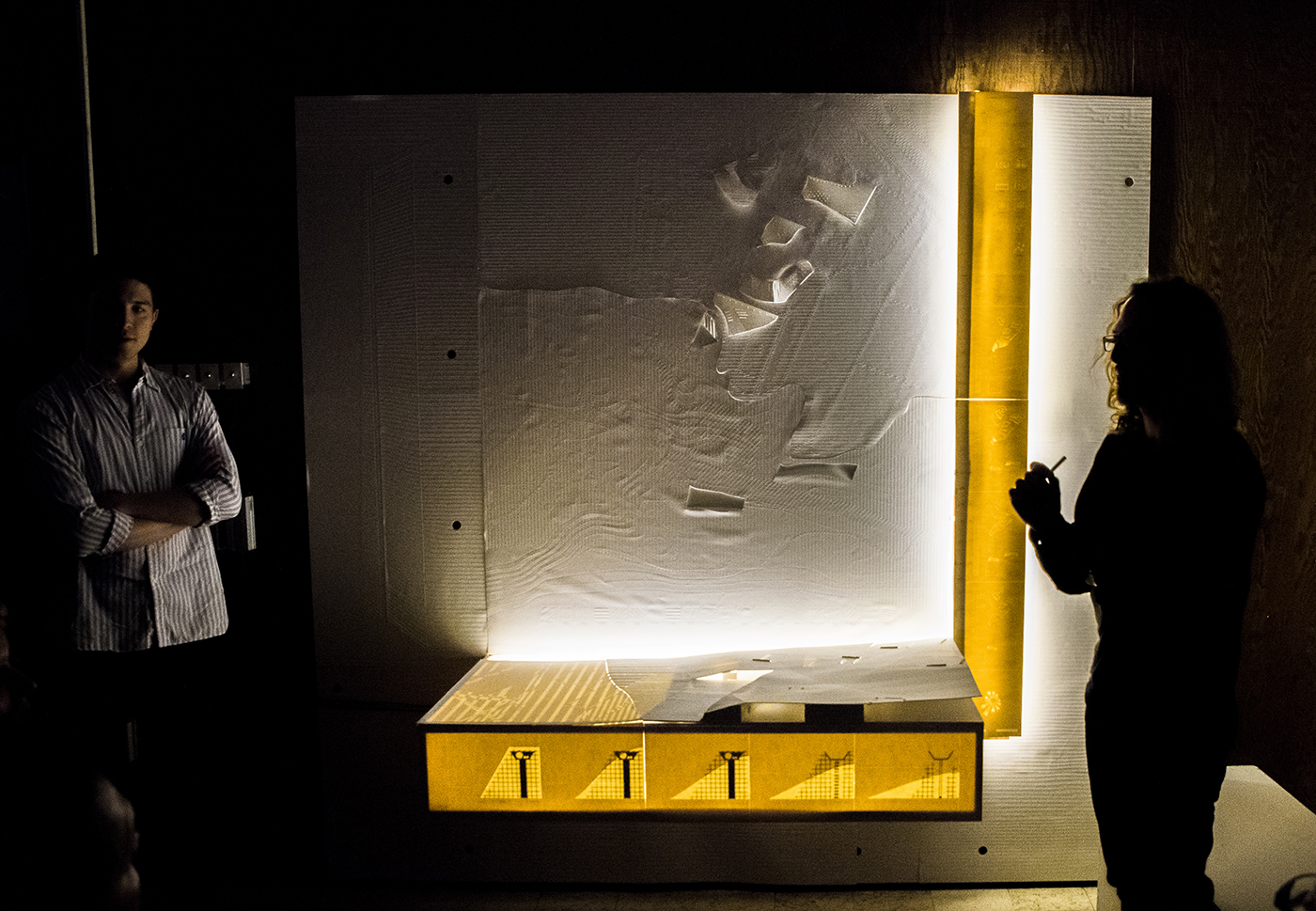 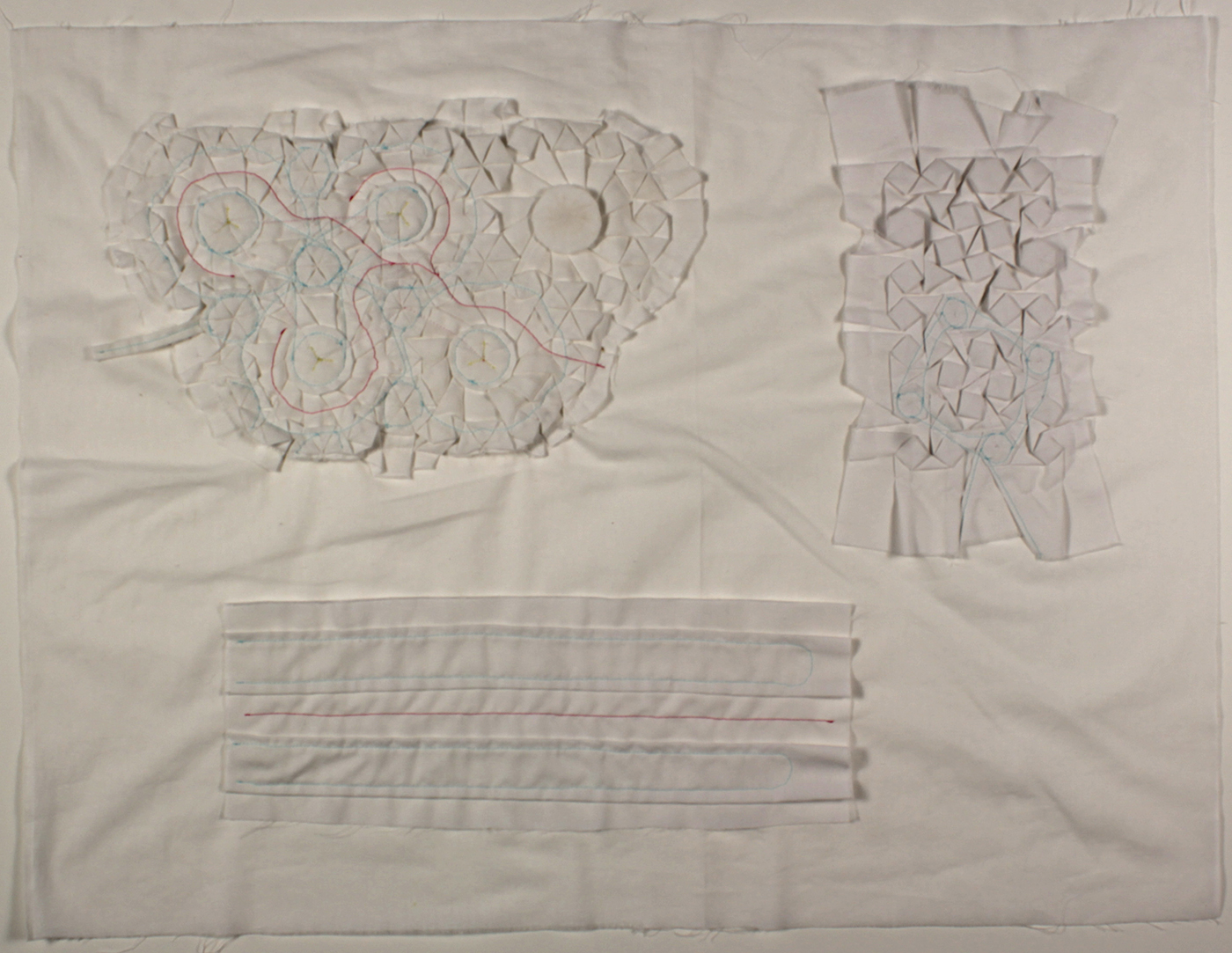 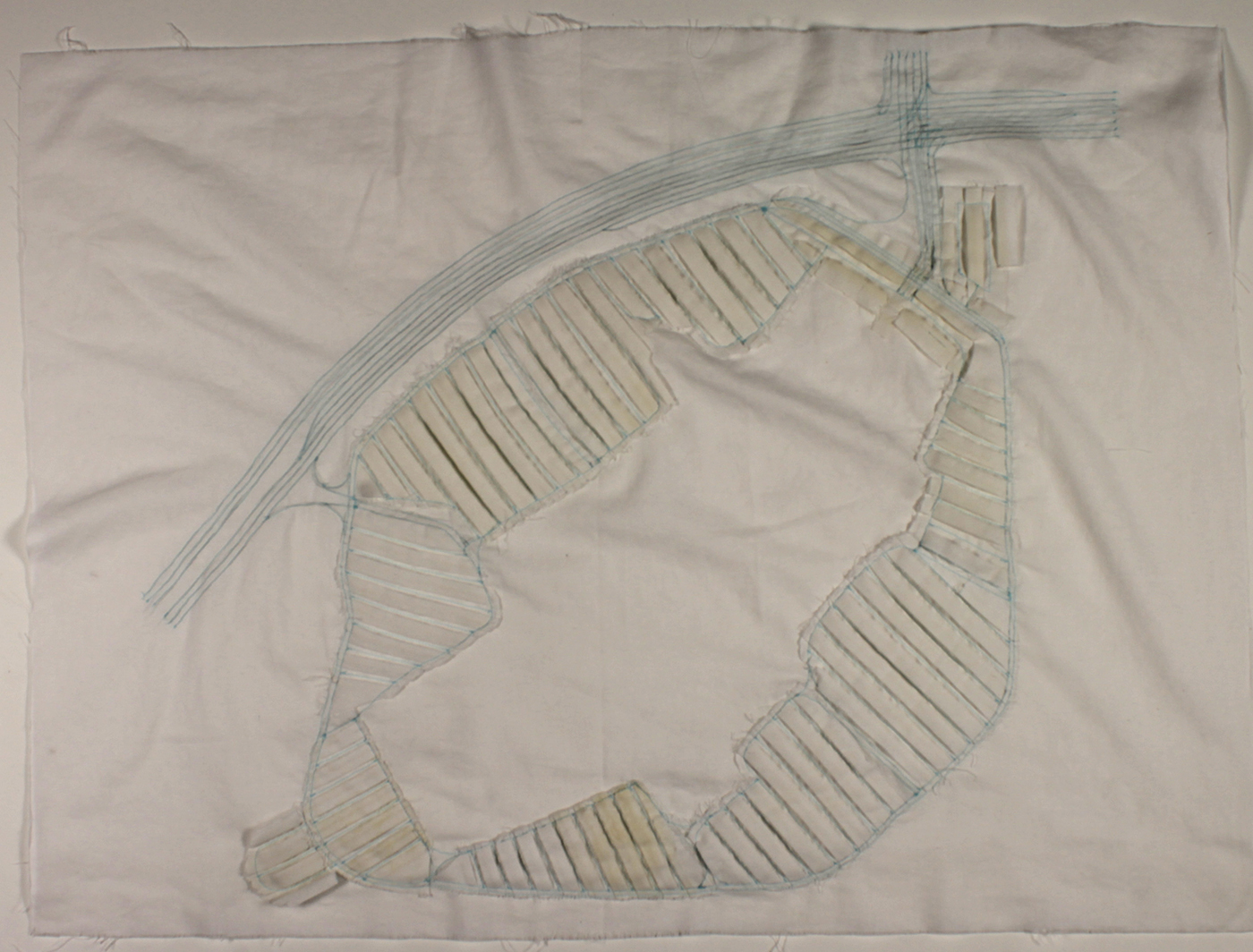