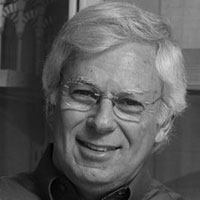 Computing and telecommunication have become the new media of architecture. They impact the methods architects use to design buildings, the buildings themselves, and even how they are used. My efforts are directed towards understanding the impacts of New Media on the processes, the products, and the profession of Architecture, towards educating students to become professionals who can operate in this new environment, and to have some measure of influence on its direction.

Yehuda Kalay currently serves as Dean of the Faculty of Architecture and Town Planning at the Technion, Israel Institute of Technology. He also holds the Henry and Merilyn Taub Academic Chair.

He is a founding member, and past president, of ACADIA (Association for Computer Aided Design in Architecture), and former co-Editor-in-Chief of Automation in Construction, an international refereed journal (Elsevier, UK.)

Kalay’s research focuses on digital and collaborative design. He has published more than 100 scholarly papers and eight books, the most recent of which are: Collaborative Working Environments for Architectural Design, with Prof. Carrara of the University of Rome, Italy (Palombi, 2009); New Heritage: Cultural Heritage and New Media (Routledge, 2008), with Prof. Kvan of the University of Melbourne, Australia; and Architecture’s New Media (MIT, 2004). 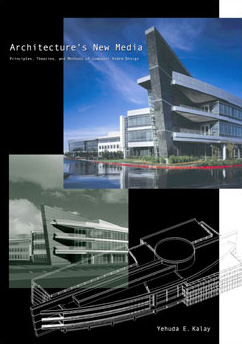