Like performance, the making of architecture (and architecture itself) is a an act of representation that suggests a direct relationship to physical presence. Its performance, its formal, spatial, structural, and material composition resonate within the sensory organs and viscera of the human body. Representation is endowed with the power to construct, disseminate, or dissolve cultural meaning. Architecture narrates both sides of the human condition: extreme consciousness or rationality, and the enigmatic with high precision of physical language.

As a former partner of Loom, which she co-founded with Ralph Nelson in 1993, Raveevarn Choksombatchai co-authored a broad range of projects merging art, architecture, and environmental design. Loom studio has had a successful track record for the past ten years. Honors include three Progressive Architecture awards (1998) and citations (1996, 2002); Emerging Voices in Architecture by the Architecture League of New York (1999); a nomination for the Chrysler Design Award (2000); and the National Design Award in the area of environmental design by the Cooper Hewitt National Design Museum, Smithsonian Institute (2002).

In January 2005, Raveevarn re-invented a new independent practice. VeeV, based in San Francisco, shares many of Loom's ambitions but is a collaborative design/research practice that moves further into the realm of experiments and design investigation. Veev's work is grounded in contemporary issues and discourse and accordingly requires a process capable of accommodating its far-reaching possibilities. Veev often takes shape in a multidisciplinary team in response to each new investigation and emphasizes strong research and experimentation. This process engages the complexity and latent conditions inherent in each inquiry to discover emerging patterns and operational logics.

Raveevarn is moving beyond the material sensation of earlier work to a deeper exploration that challenges the limitations of performative possibilities of materials. She is also interested in exploring the changing nature of media and its effect upon design through filmic techniques and video investigations. She continues to explore more formal ideas of architecture, landscape, and space with projects mostly in urban context. Some of her most recognized work includes the Woman Suffrage Memorial; Unfolding House in Bangkok; 49 Grace Street Mixed-Used building in San Francisco; Liquescence, an installation as part of the first Design Triennial at the Cooper Hewitt Museum, New York City; and the design for the AIDS memorial in Golden Gate Park, San Francisco, which won an international design competition in 2005. In January 2006, Raveevarn’s design for the Tsunami Memorial and Museum was named one of five finalists entering into the second stage for an international design competition due in May 2006.

Raveevarn began her design education in Bangkok, Thailand, at Chulalongkorn University, and continued with graduate studies in both architecture and landscape architecture at Harvard Graduate School of Design. She received the Arthur Wheelwright Traveling Fellowship Award from Harvard University (1996) and the LEF Foundation Grant (1999).

ARCH 209A Seminar in Architectural Theory

ARCH 229X Seminar on the Practice of Design 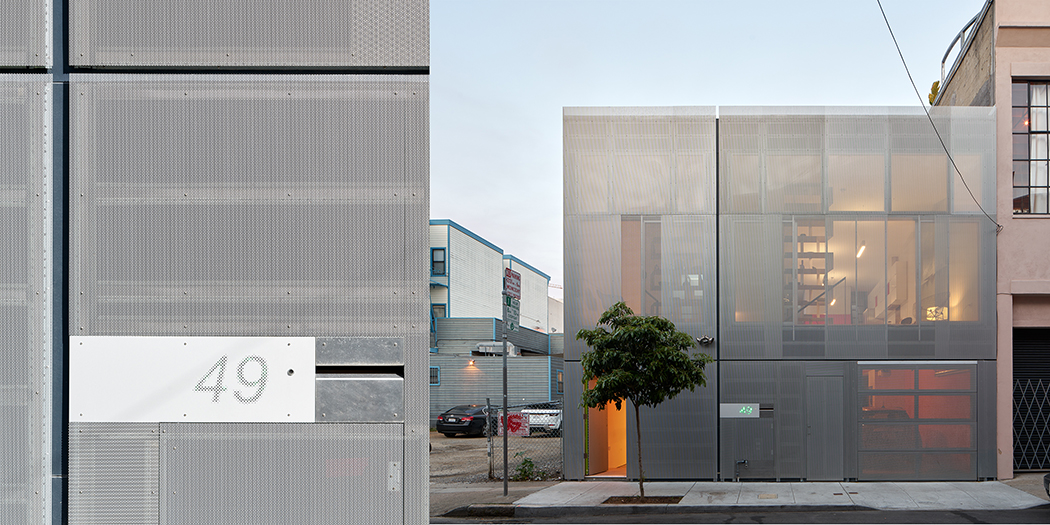 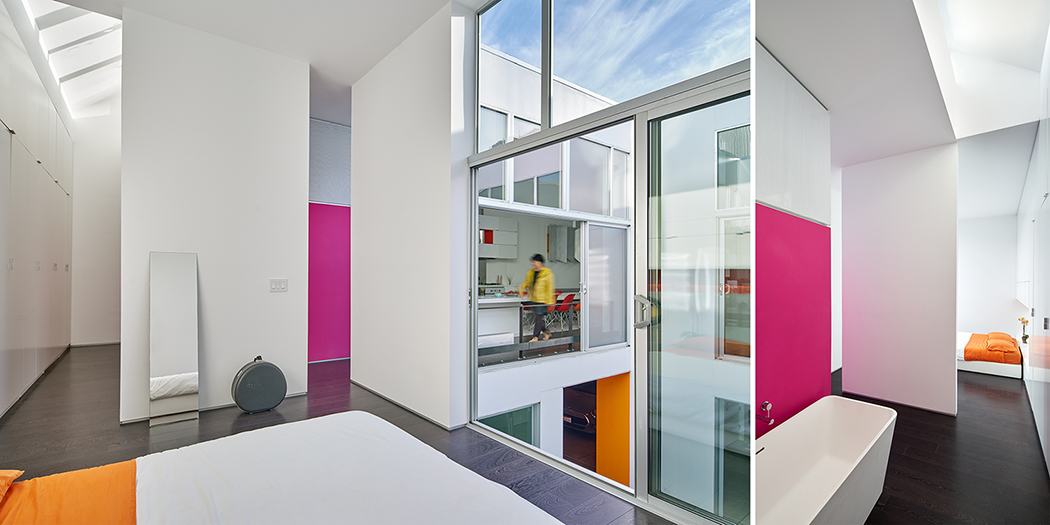 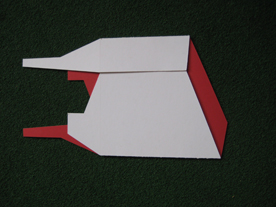 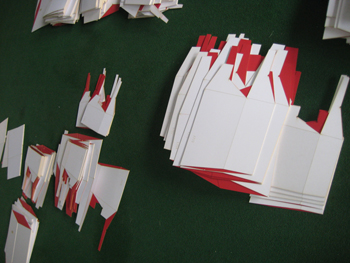 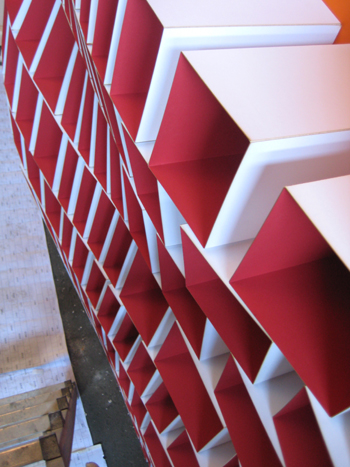