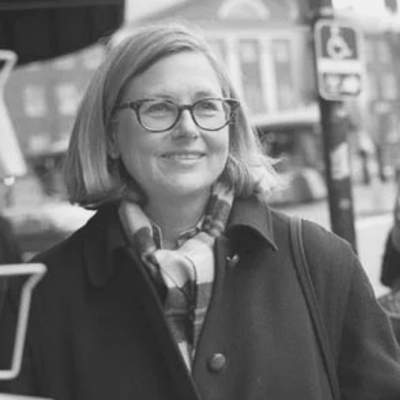 Margaret Crawford holds degrees in Architectural History, Housing and, Urban Planning. Her involvement with Urban Design began in the late 1990s, when she co-taught Urban Design studios at SCI-Arc. That led to the co-edited book, Everyday Urbanism with John Kaliski and John Chase. The book made a significant impact, leading Doug Kelbaugh to call it "one of the 3 leading paradigms today in urban design." Before coming to Berkeley, Crawford chaired the History, Theory, and Humanities program at SCI-Arc in Los Angeles and, from 2000-2009, was Professor of Urban Design and Planning Theory at the Harvard GSD, teaching history and design workshops and studios. Her scholarly work includes Building the Workingman’s Paradise: The History of American Company Towns, The Car and the City: The Automobile, the Built Environment and Daily Urban Life, along with numerous articles and book chapters on immigrant spatial practices, shopping malls, public space, and other issues in the American built environment. Since 2003, Crawford has been investigating the effects of rapid physical and social changes on villages in China’s Pearl River Delta. She recently co-edited Critical Texts in Chinese Urbanization, a four- volume collection of English-language studies of Chinese urban development.

ARCH 219 Listening to the City

ARCH 219 Publics and Their Spaces

ARCH 179 Change and Mobility in the American City

Building the Workingman's Paradise: The Design of the American Company Town, 1995

The Car and the City: The Automobile, The Built Environment and Daily Urban Life (with Martin Wachs), 1991

"Daily Life on the Home Front: Women, Blacks, and the Struggle for Public Housing," in World War II and the American Dream: How Wartime Building Changed A Nation, edited by Donald Albrecht, 1995

"The World as a Shopping Mall," in Variations on a Theme Park: Scenes from the New American City, edited by Michael Sorkin, 1992

"Can Architects be Socially Responsible?" in Out of Site: A Social Criticism of Architecture, edited by Diane Ghirardo, 1990 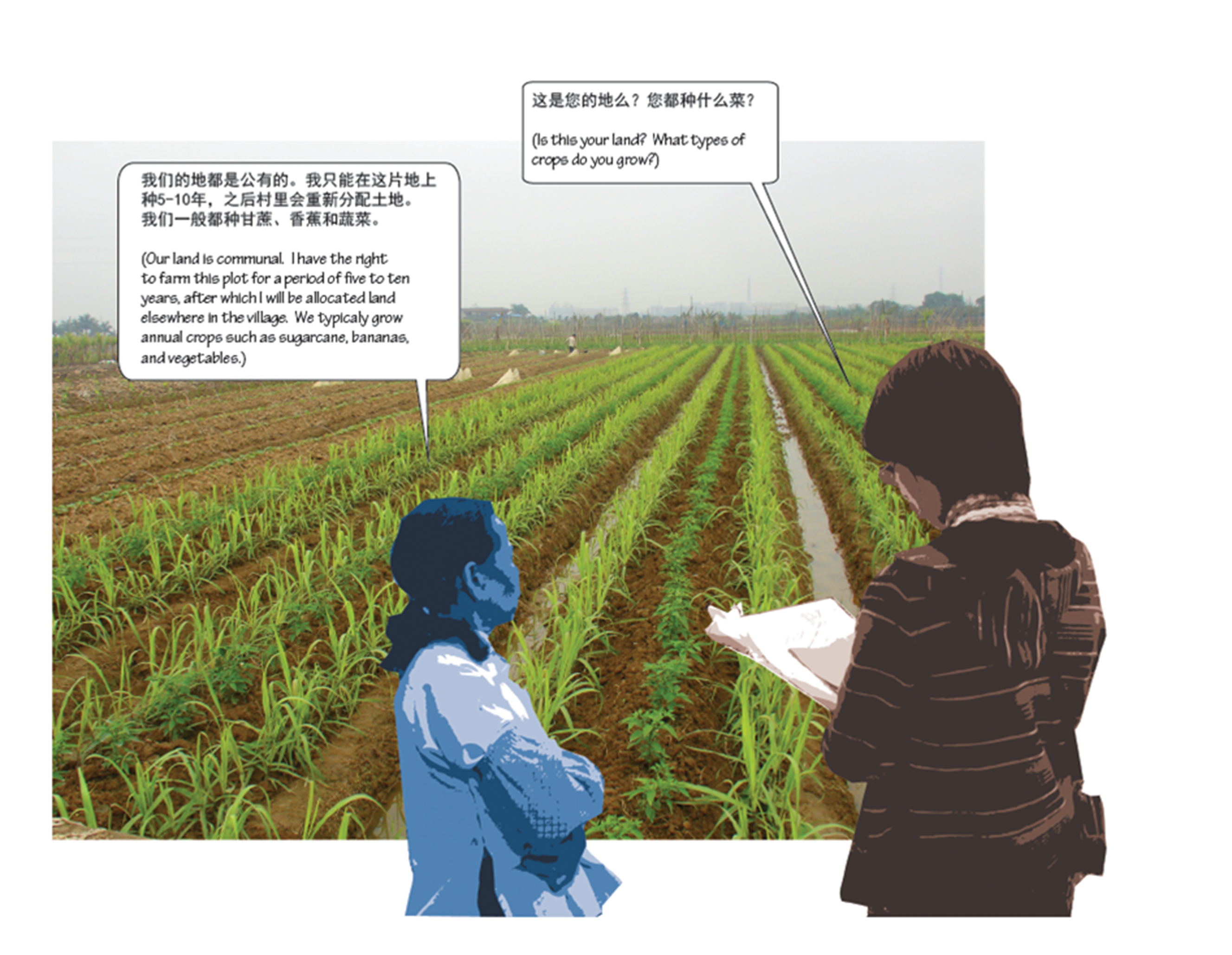 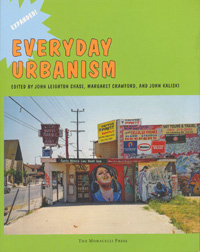