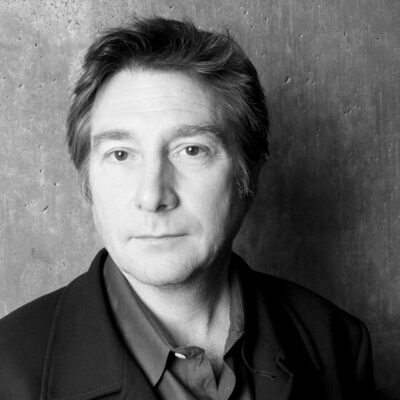 Architectural research should ultimately lead to construction but it does not necessarily begin there. The physical embodiment of theory is a clear aim of my architecture. An actionable theory must exist simultaneously in realms that are both spatial realities and timeless, transfigural realities. Model, structure, space, form, light, and color are the programmatic content of all construction.

Professor Plymale is the founding architect of San Francisco-based Volume 21 Architecture. V21A is a research office that builds houses, makes speculative projects, and pursues international competitions. The architecture of Volume 21 design work puruses many interests including: built-in cabinetry, pre-fabrication, material technology, art, music, and the dwelling patterns of the 21st century. Research interests include: Architecture & building to anticiate California Fire, body, proportion and 'the modular', construction and material technology, earthwork art/architecture, Native American architecture, Italian modernism, and the work of architect Leonardo Ricci. Plymale worked with José Oubrerie [atelier Wylde-Oubrerie] for 10 years. Oubrerie work as the lead architect with Le Corbusier at Atelier Rue de Sèvres 35. Plymale received an AIA honor award for his work with Oubrerie on the Miller House located in Lexington Kentucky, which is published extensively. Professor Plymale served as an associate professor and director of undergraduate studies (Bachelor of Archithercutre program) at the University of Kentucky, where he was twice honored with the AIAS Outstanding Teacher of the Year award. He has taught graduate studios at The Ohio State University and California College of the Arts. He has led several ambitious travel programs through Italy, the U.S., and California and taught extensively in Venice, Italy.

ARCH 100A & 100B Fundamentals of Architectural Design 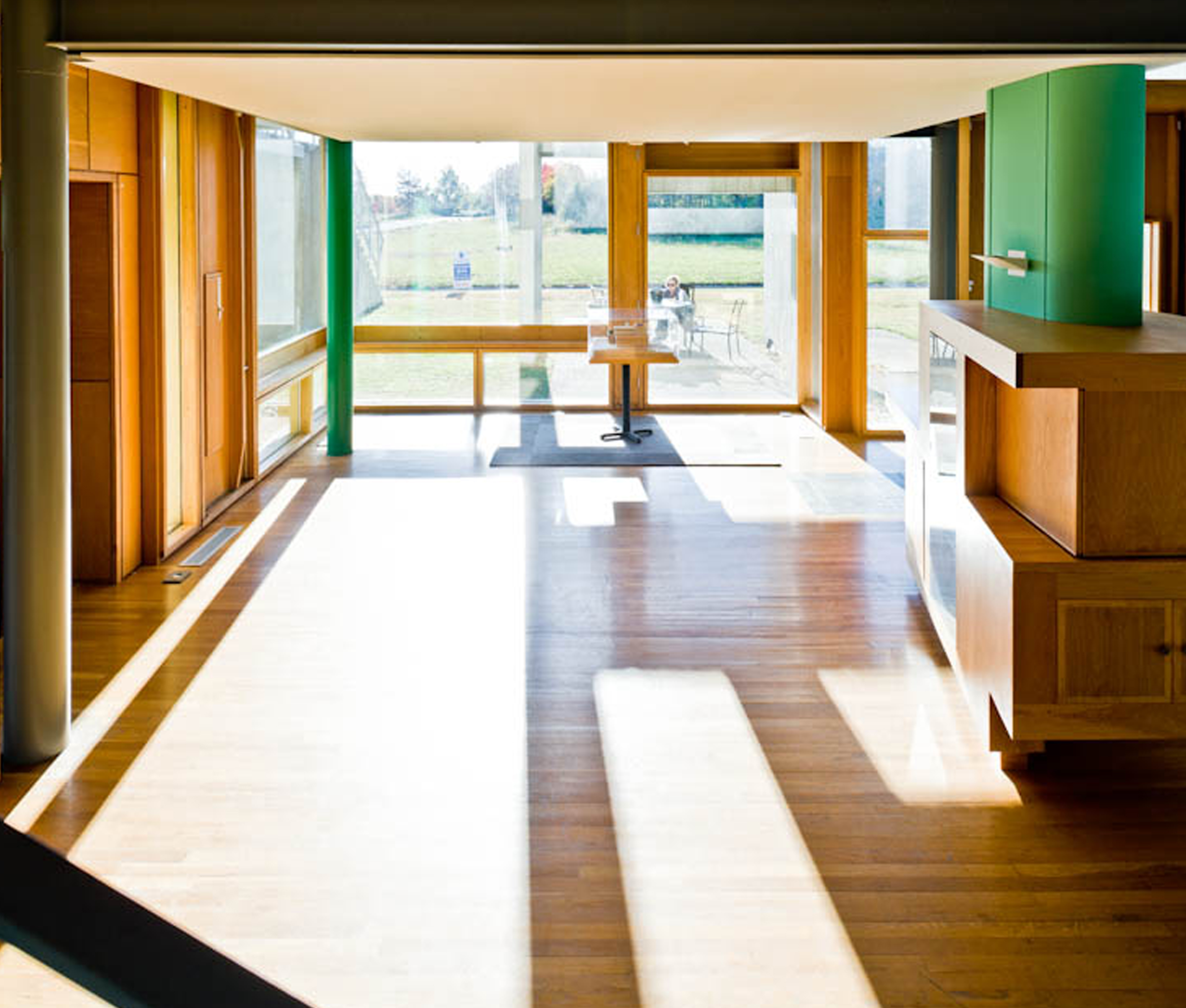 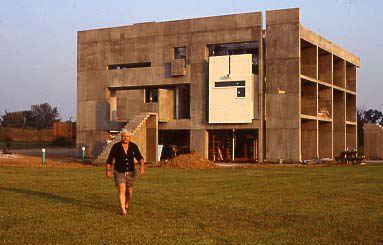 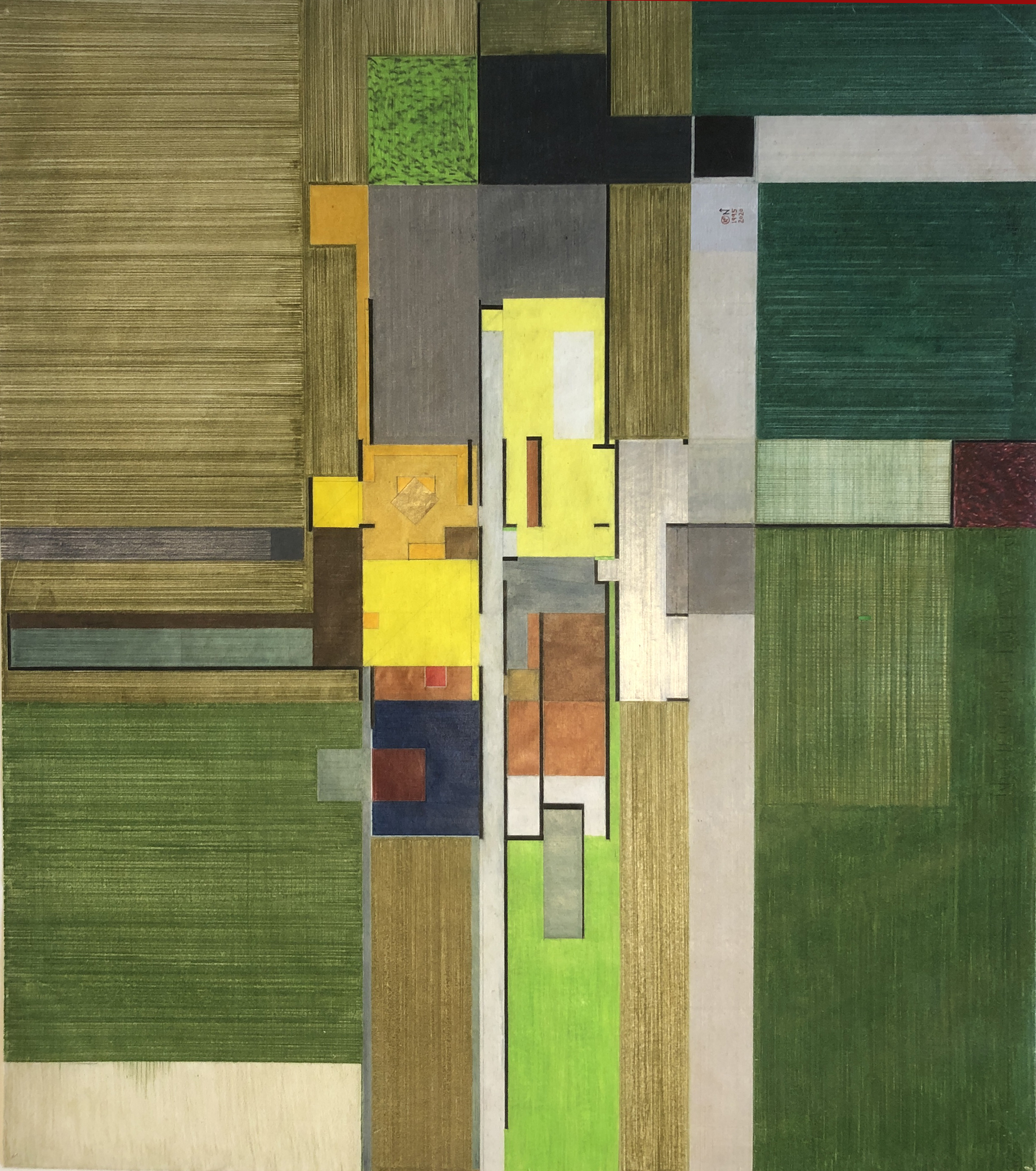 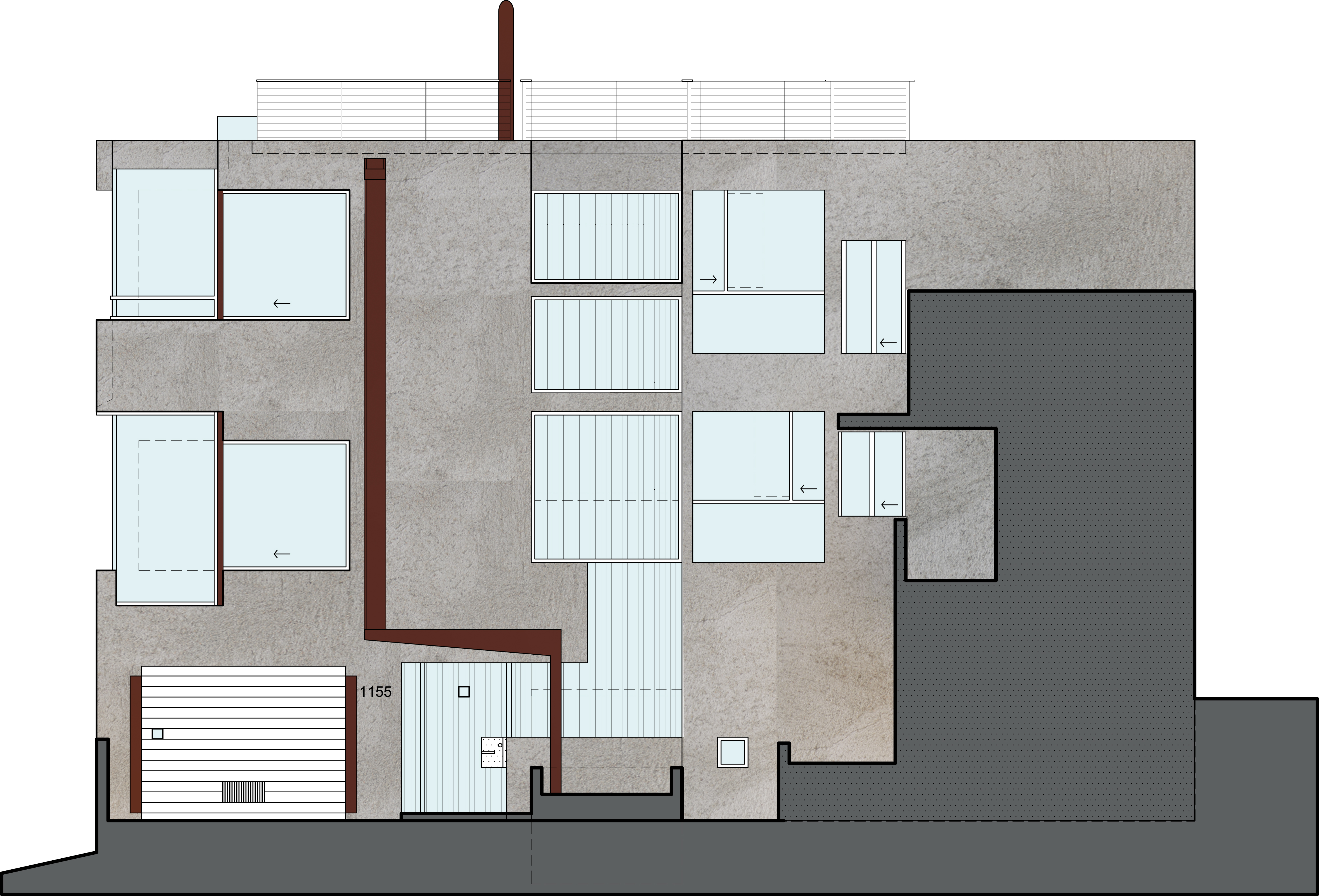