My interest now is to rediscover the American city as a potential wilderness, a landscape that can temper the anthropocentric obsessions of urban ideology with contrasting influences of zoology, botany and weather. At the same time, the excavation of contemporary literature reveals a canon of architectural criticism that is itself a verbal wilderness of untamed spatial image and idea.

Professor Stoner teaches design studios at the graduate level, an undergraduate thesis option, and cross-disciplinary seminars in the theory of contemporary space. Her research interests include the spatial references and resonance in contemporary fiction and poetry, and the concept of the urban wilderness. The first theme is the subject of her book Poems for Architects and the forthcoming work on fictional space, and has been the subject of undergraduate and graduate seminars. The second theme is explored in the essay “The Falcon’s Return” (Places, 1999), and the book chapter “Rain in the City” (ed. Marcus and Neumann, Visualizing the City, Routledge, 2007).

Design awards include an AIA Award of Merit for the renovation of 104 Terrace Avenue (1994), and AIA Citation for the East Oakland School of the Arts (2006), winning entry in the Embarcadero Freeway competition (1993), winning design for the Dead Malls Competition (2003), and winning design for the Portola Branch of the San Francisco Public Library, which is currently under construction. Her entry to the invited competition “The Future of the City”, sponsored by the History Channel in 2008, explored the concept of an urban wilderness in the year 2108. In this proposal, the paradigm of the wildlife corridor is replaced by dense “strands” of human habitation, architecturally indeterminate yet committed to an increasingly less anthropocentric view of the future San Francisco. 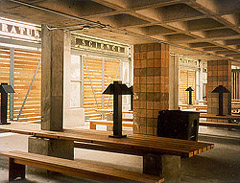 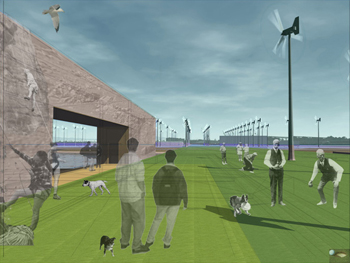 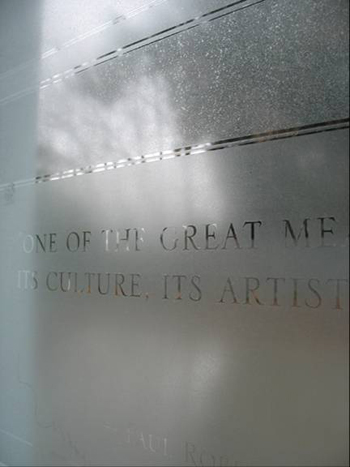 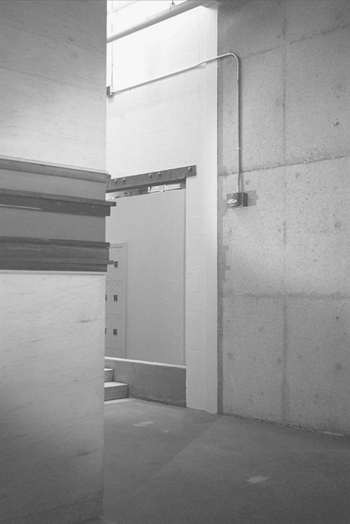 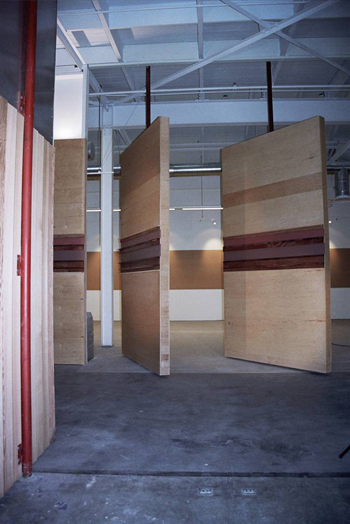