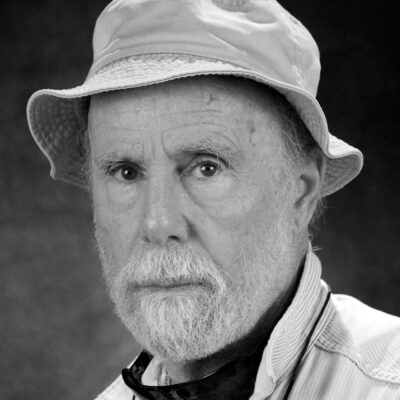 And down by the brimming river... —W.H. Auden

A friend of mine once observed—his source, I believe, was in Marx—that the world in which seems most true to us is the one we experience in the first five years of our lives. We were driving down San Pablo Avenue into Oakland at the time—the year was 1976—and given intensely palpable layers of the city on every side, my first inclination was to exclaim, "But just look at the present all around us!" Nevertheless, his point is one I've continued to think about, and I still find it a good way to pose the question of time (past and present) in painting. Not just the point about childhood, but also the one about a world which seems true.

The paintings I make have various sources: lost songs, city shadows, family stories, the water's edge. These stories—or moments, if you will—are important to me as points of departure. But more crucial still are atmosphere, the cast of the light, a lowering sky, or tones of warm and cool. For the meanings here—like the pictures themselves—emerge in the act of painting, hidden in the movement of the brush.

In December 2005 and January 2006, Professor Dubovsky's work was the focus of a solo exhibition at the CUE Art Foundation in New York. Current paintings were featured in conjunction with important works by the artist from the past decade. Intimate in scale and critically acclaimed for their allusive use of color, all bar one of the pieces were on public view for the first time, including a salon-style array of eighty small paintings on cardboard, and a suite of the artist's meditative work based on a reading of the Taoist master, Chuang Tzu.

Honors include a Humanities Research Fellowship from UC Berkeley, the First Annual Adler Award from the Jewish Museum, San Francisco, and the Stanford University-University of Warsaw Graduate Exchange Program Fellowship. 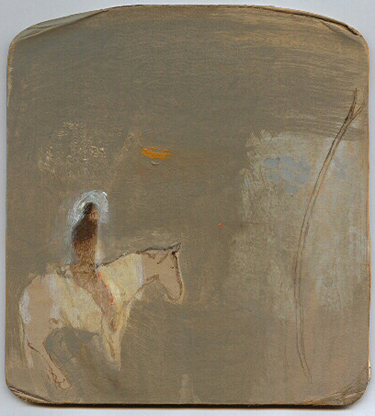