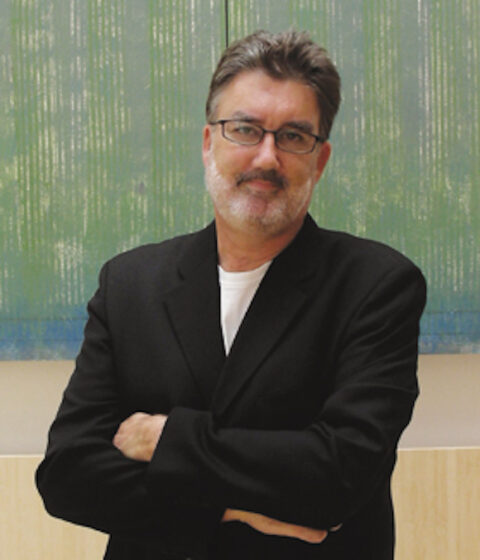 Tom J. Buresh, Emil Lorch Collegiate Professor of Architecture and Urban Planning at the University of Michigan, has been appointed professor and chair of the Department of Architecture in the College of Environmental Design. His term begins July 1, campus officials have announced.

Buresh is an active architect with extensive teaching and academic administration experience. He is a principal in the firm Guthrie + Buresh Architects, and previously served as senior project designer for Frank O. Gehry and Associates. Buresh also served as a designer for Frank D. Israel Design Associates, Studio Works with Robert Mangurian, Eugene Kupper Architect, and Hawley and Peterson Architects. He received his Bachelor’s of Arts in Architecture in 1978 from Iowa State University and Master’s of Architecture in 1985 from UCLA.

“I am pleased to welcome Tom Buresh to CED and UC Berkeley,” said Jennifer Wolch, dean and William W. Wurster Professor of City and Regional Planning. “Tom is one of the country’s premier educators in the field of architecture and design. He arrives to lead the Department of Architecture at a time when rethinking how we design buildings, neighborhoods and cities has never been more critical for people and the environment.”

In recognition of his academic leadership and professional contributions Buresh was named the Emil Lorch Collegiate Professor of Architecture and Urban Planning at the University of Michigan in 2009. He received Taubman College’s 2003 Donna M. Salzer Award for excellence in teaching and the 2004 Faculty Service Award. The College of Design at Iowa State University named him its 2000 Distinguished Alumnus and in 2001 he was recognized as a Distinguished Alumnus by the Department of Architecture at UCLA. His honors also include the Dinkeloo Fellowship at the American Academy in Rome in 1986.