He began working in the profession of landscape architecture in 1980 with the firm Wimmer Yamada and Associates in San Diego, California and went on to establish the landscape design and planning firm, Ron Wigginton/Land Studio in 1981 becoming a fully registered landscape architect in 1982. Several of his projects in the San Diego area were done in collaboration with the architect Rob Wellington Quigley. He relocated to the Berkeley area in the 1990s.

During his years of private practice, he was also involved in education, teaching in the landscape design departments of UC Berkeley (1996, 1998), UC Davis (1993-1996), the Harvard Graduate School of Design (Spring, 1989) and Stanford University (Spring, 1995). He was the first landscape architect to be appointed a Resident Fellow at the University of California Humanities Research Institute. Wigginton has been recognized for his art-informed approach to landscape design, continuing to work on art installations and paintings throughout his professional career. He has also been recognized for his incorporation of new technologies and uncommon materials in his built work. For example, Wigginton was among the first landscape architects to use fiber-optics in a built landscape design (Star Troughs/La Jolla Center). His work has been published in design magazines and he has received several ASLA design awards for his projects. He was nominated in 2002 to be a Fellow of the American Society of Landscape Architects.

The collection is arranged in three series: Professional Papers, Office Records, and Project Records. The Professional Papers include photographs of Ron Wigginton, slides of his artwork, his curriculum vitae, a cassette tape of his lecture presented at the 1990 ASLA conference, awards submitted and received, and his nomination as a Fellow to the ASLA. The Office Records include promotional materials for Land Studio and clippings of published material relating to Ron Wigginton/Land Studio’s projects. The Project Records document Wigginton’s projects from 1984-2000 through drawings, slides, photographs, and limited manuscript records. Major projects in the collection include La Jolla Center/Star Troughs (1984), City Forest (1984), StarWalk (1984), Communication Art Magazine Headquarters (1998), Jack London Square Renovation (1997), Vision Harlem (1993), and Wheat Walk (1988). The collection also includes several conceptual designs, as well as commercial, educational, residential, and institutional projects. Many of Wigginton’s projects that are not documented through drawings are well documented through slides and professional photographs. 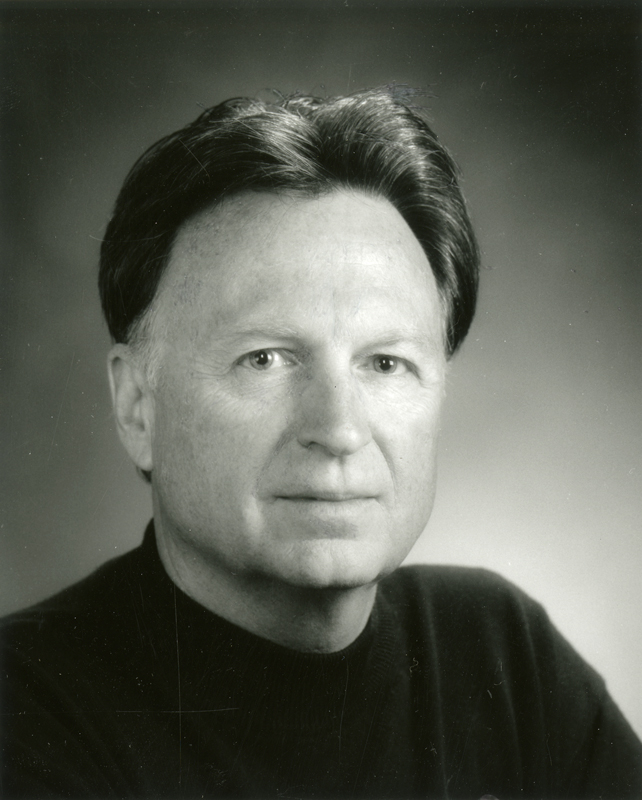 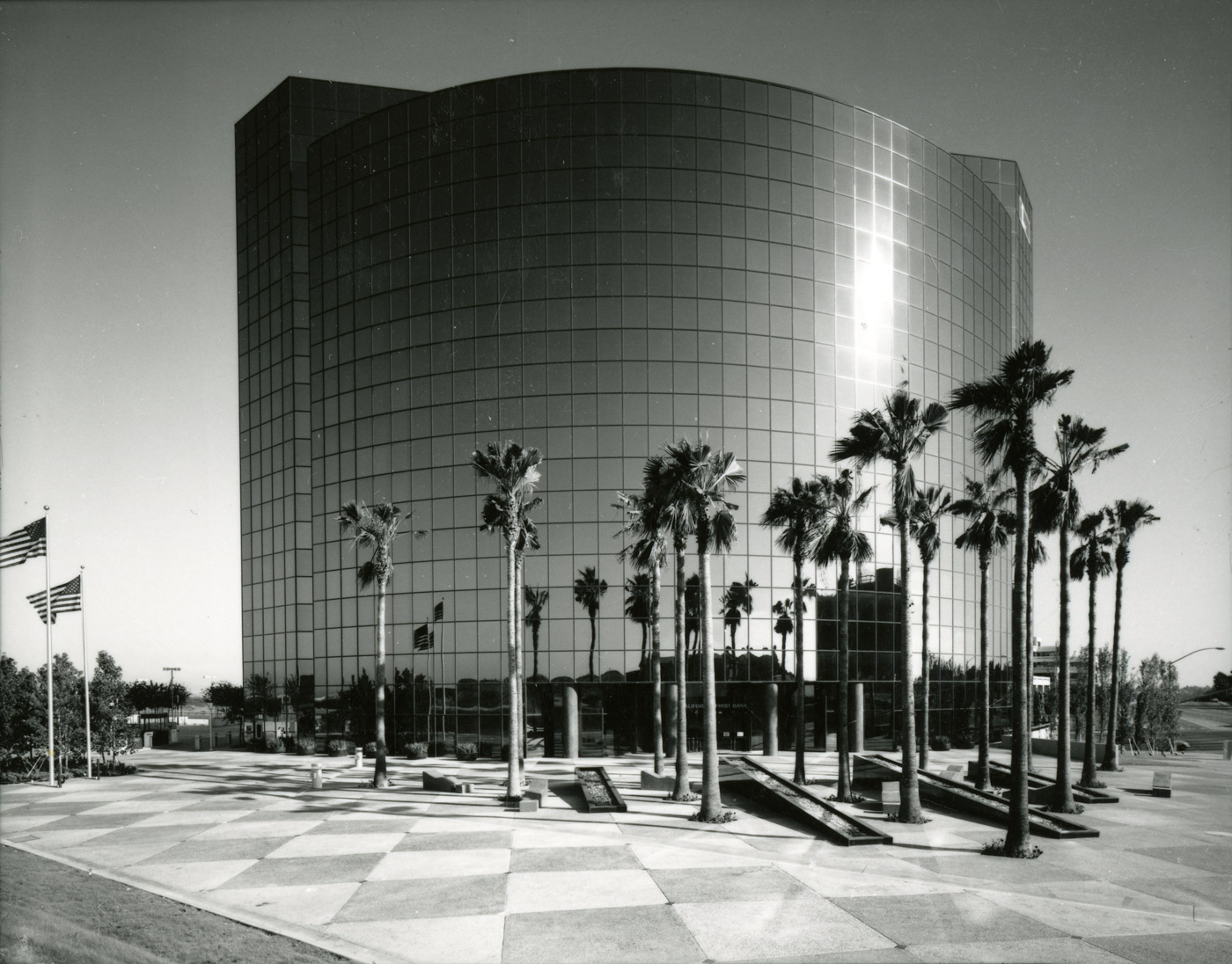