Richard A. Vignolo began studying landscape architecture in 1946 at the University of California, Berkeley graduating with a B.S. in Landscape Architecture in 1950. That fall he enrolled at Harvard’s Graduate School of Design earning a Master of Landscape Architecture degree in 1953. While in graduate school, he worked for Chamber & Moriece in Cambridge, Massachusetts and did occasional work for Lawrence Halprin & Associates. Following graduation from Harvard, Vignolo was employed by the United States Army in California and Alaska until 1955 when he became a full-time employee of Halprin’s firm. Vignolo was integral to many of Halprin's projects including the detailing for Oakbrook, Illinois’ Old Orchard Shopping Center; Akron, Ohio’s Cascade Plaza; and Minneapolis, Minnesota’s Nicollett Mall. Vignolo became as associate at the firm in 1957, and Design Principal and Vice President in 1964. In October of 1972, Vignolo established his own practice Richard A. Vignolo, Landscape Architect. A registered landscape architect in California, Washington, and Texas, Vignolo provided a complete range of design services throughout the United States, including residential, commercial, governmental, educational, recreational, religious, and even funerary designs. His more notable projects include the Loggia of the Federal Reserve Bank of San Francisco; North Park Shopping Center Expansion, Office Park, and National Bank in Dallas, TX. He built strong relationships with his architects and clients, often doing work for their personal homes in addition to their large commercial projects. The collection is organized into five series: Personal Papers, Professional Papers, Office Records, Project Records, North Park Shopping Center, and Additional Donations. The majority of the collection documents Richard A. Vignolo, Landscape Architect projects, which span the years 1972-2003 and includes contracts, specifications, preliminary sketches, drawings, and planting selections and plans. The collection also includes photos, slides, drawings, and papers from his previous work at Lawrence Halprin and Associates. Vignolo’s student work at UC Berkeley, some of his capstone work at the Harvard GSD, and his ‘Spoofs’, done for his own entertainment, are also documented. 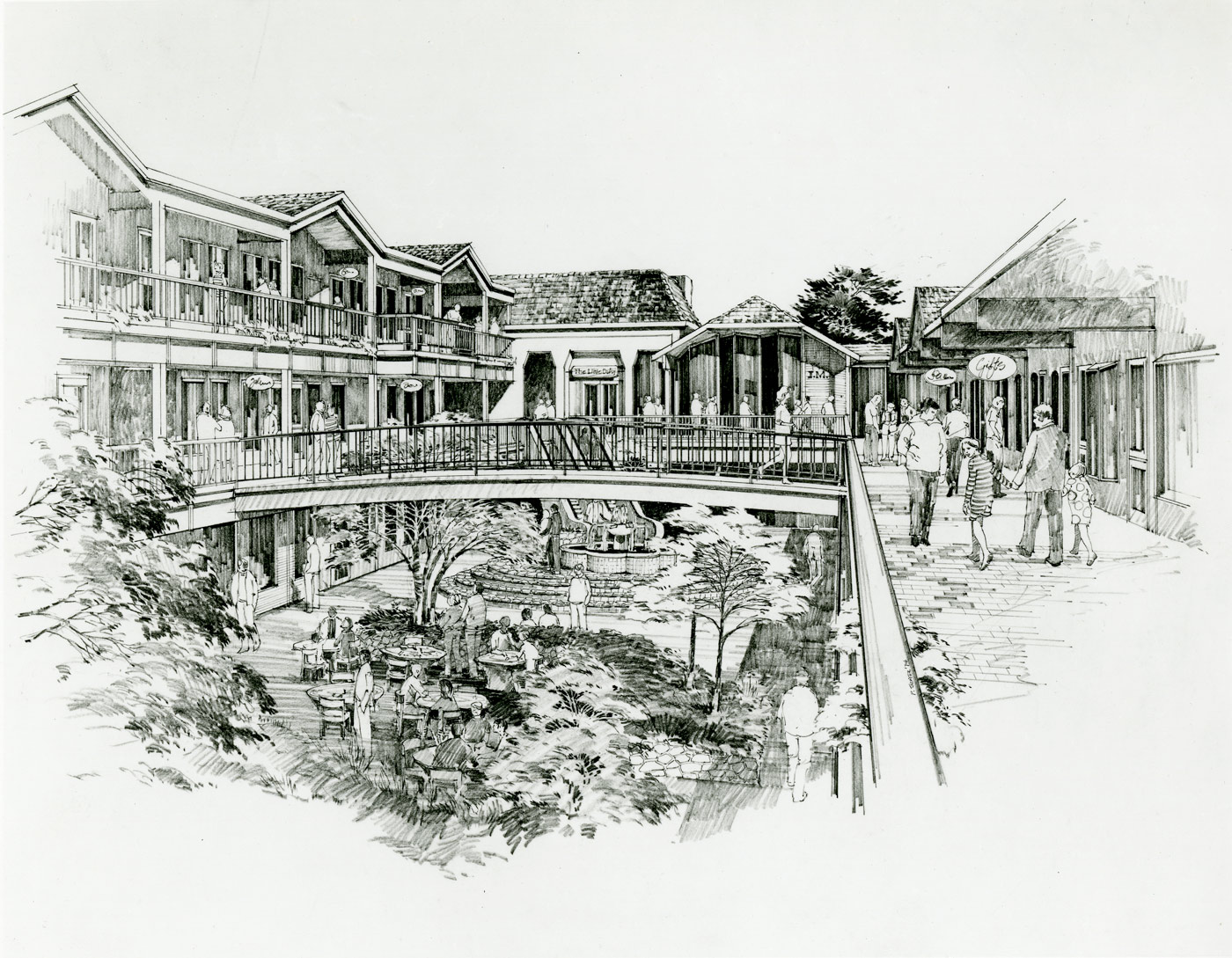 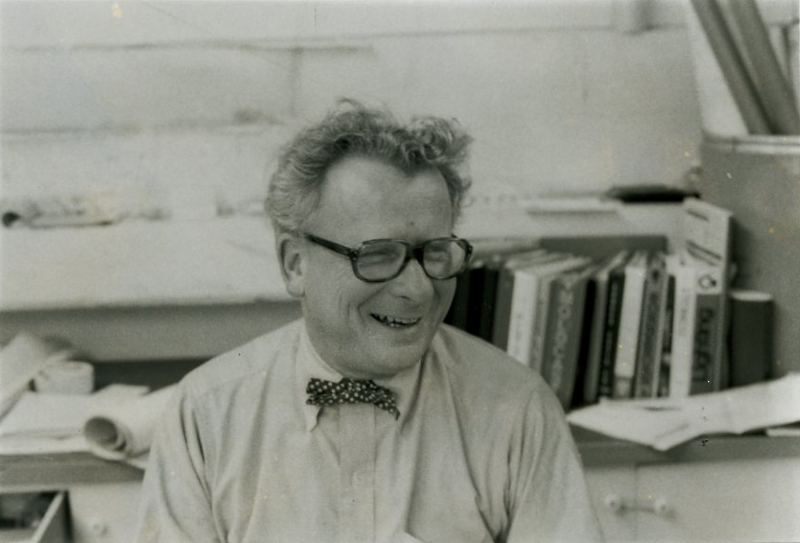