The collection, which spans from 1920 to 1970 (bulk 1920-1945), consists of records, photographs, and publications relating primarily to Maunsell Van Rensselaer’s horticultural career.
Finding Aid

Maunsell Van Rensselaer was born in Los Angeles and  spent his entire life in California. He graduated from the University of California, Berkeley in 1923.  Van Rensselaer worked for what is now called the Santa Barbara Botanic Garden, serving initially in 1934 as Assistant Director, and was then later appointed to Director from 1936 to 1950. He was instrumental in having the redwood adopted as California’s official state tree in 1937. Serving as its chairman from 1943 to 1945, Van Rensselaer was a member of the Santa Barbara Board of Park Commissioners for many years, as well as a member of the Royal Horticultural Society, the Mexican Botanical Society, and the American Association of Botanic Gardens and Arboretums. He authored Trees of Santa Barbara, which was published in 1940 by the Santa Barbara Botanic Garden, Inc. In 1943, he was awarded the Gold Medal of the Garden Club of America as the co-author of Ceanothus (with Howard E. McMinn, professor of botany at Mills College. It was published by the Santa Barbara Botanic Garden in 1942.)In addition, he authored hundreds of articles for horticultural publications and made countless presentations on botanical subjects. In 1950, he and nurseryman Ray Hartman co-founded the Saratoga Horticultural Foundation in Los Altos. Several dozen of the plant varieties they engineered were patented. Van Rensselaer served as director from 1950 to 1971. During this time, he was president for the International Shade Tree Conference in the early 1960s and a member of the Advisory Council of the California Foundation for Horticultural Research and the Arboretum Committee at the University of California, Santa Cruz. In 1965, Van Rensselaer was named to the Horticultural Hall of Fame.

The collection, which spans from 1920 to 1970 (bulk 1920-1945), consists of records, photographs, and publications relating primarily to Maunsell Van Rensselaer’s horticultural career.  The collection comprehensively documents his research for the Famous Trees of California project, as well as his student years at the University of California, Berkeley. The collection contains no records pertaining to his work as the Director of the Saratoga Horticultural Foundation  Notable papers include the term papers and a field notebook from his studies at the University of California, Berkeley. These document his developing passion as well as his keen observations of the botanical field, including pressings of plant specimens and detailed descriptions. The collection includes a notebook bound by Van Rensselaer titled “Trees By Counties,” in which he has listed named trees by alphabetical counties in California. The Famous Trees of California bound book is also included. 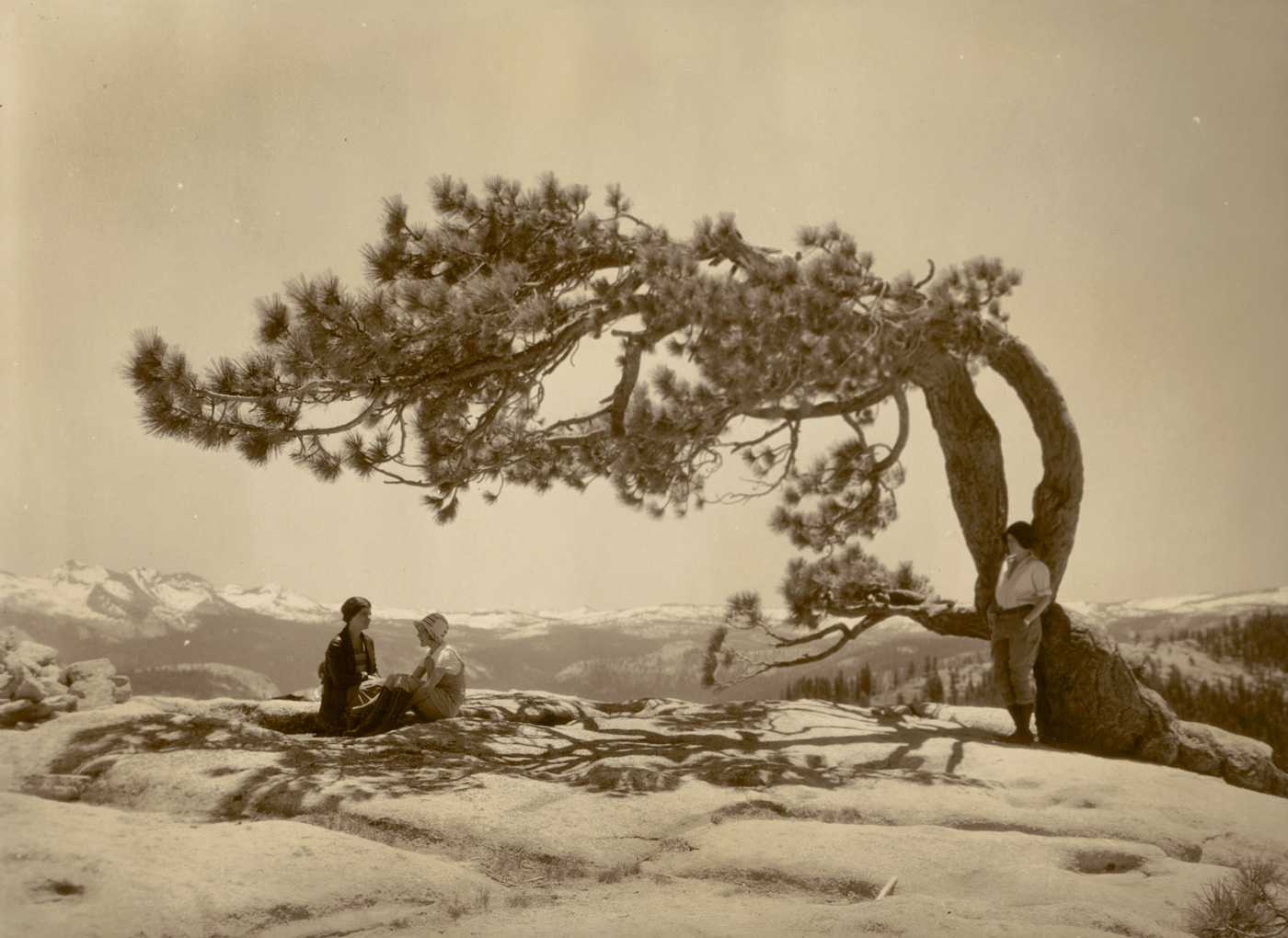 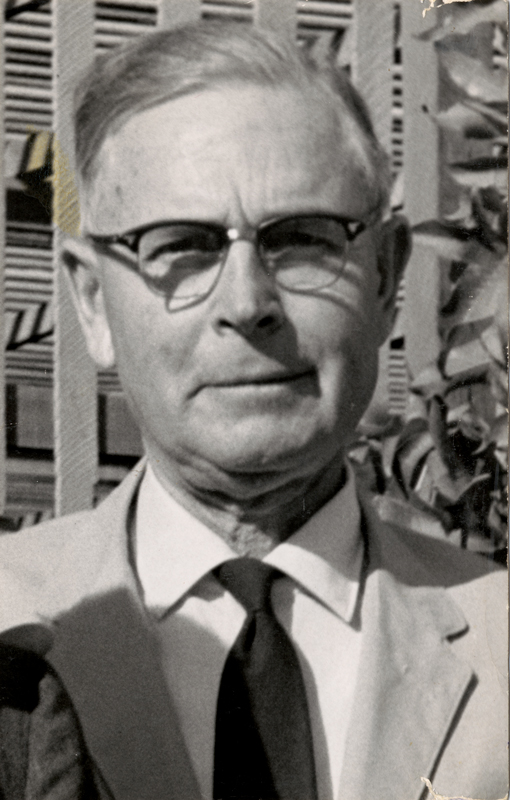