The Robert Tetlow Collection spans the years 1928-1987 (bulk 1953-1985) and concentrates mainly on Tetlow’s work as a landscape architect, an author, and professor.
Finding Aid

Robert Tetlow attended the University of Oregon graduating in 1949 with a degree in landscape architecture. He received a master’s degree in landscape architecture in 1951 from the University of California, Berkeley. His professional career began with the city of San Jose, but he started teaching at UC Davis in 1952. In 1954 he returned to UC Berkeley, where he was a professor of landscape architecture for 34 years, and was chair of the Department of Landscape Architecture from 1977 to 1981. As a practicing landscape architect, Tetlow designed the gardens for several private residences.  His most noted work was for the Strybing Arboretum and Botanic Gardens in Golden Gate Park, San Francisco. In 1959, he wrote the master plan for the gardens which embraced the philosophy of minimizing human impact on nature—a philosophy that ran throughout his work. He also felt it important to integrate the mature garden with new developments and to maintain a balance between open space and densely planted areas. Tetlow authored and coauthored many works, including the Sunset Patio Book (1952); a National Water Commission study, entitled The Role of Water in the Landscape: A Design Overview (1971); and a report for British Columbia’s Ministry of the Environment, entitled Visual Resources of the Northeast Coal Study Area, 1976-1977. He worked on two important exhibitions in 1956: a nationwide traveling exhibit, entitled Landscape Architecture Today—An Introduction, and the photographic exhibit, entitled Man’s Impact on the Bay Area Landscape.

The Robert Tetlow Collection spans the years 1928-1987 (bulk 1953-1985) and concentrates mainly on Tetlow’s work as a landscape architect, an author, and professor. The collection includes textural documentation, photographs, and drawings that have been organized into four series: Personal Papers, Professional Papers, Faculty Papers, and Project Records.  These series include: work on the Strybing Arboretum for the City of San Francisco (Project Records); his tenure portfolio, and slide images for the classes he taught (Faculty Papers); the original photographs from the exhibit, Man’s Impact on the Bay Area Landscape,  and a selection of writings-- Garden Ideas from California, Report of the Master Plan Committee of the City of Davis, The Role of Water in the Landscape, Subject Classification Model, Sunset Patio Book, and Visual Unit Concept (Professional Papers). 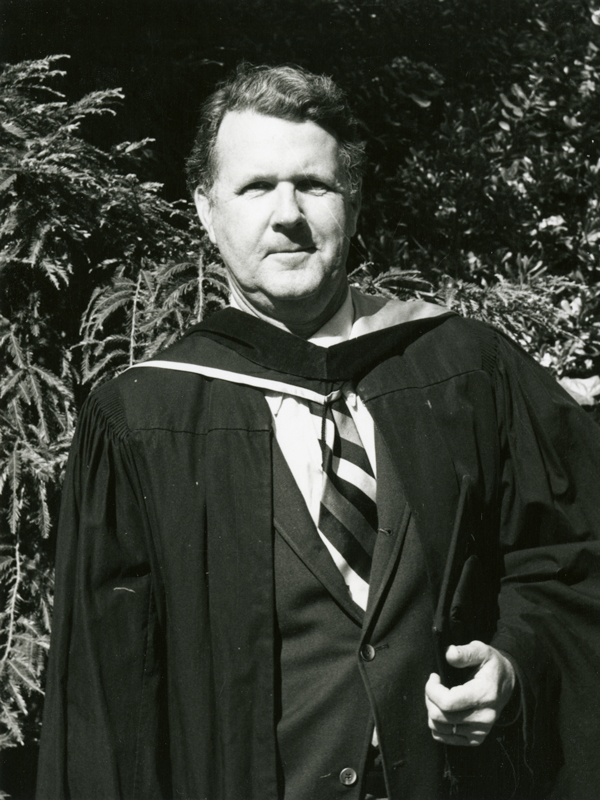 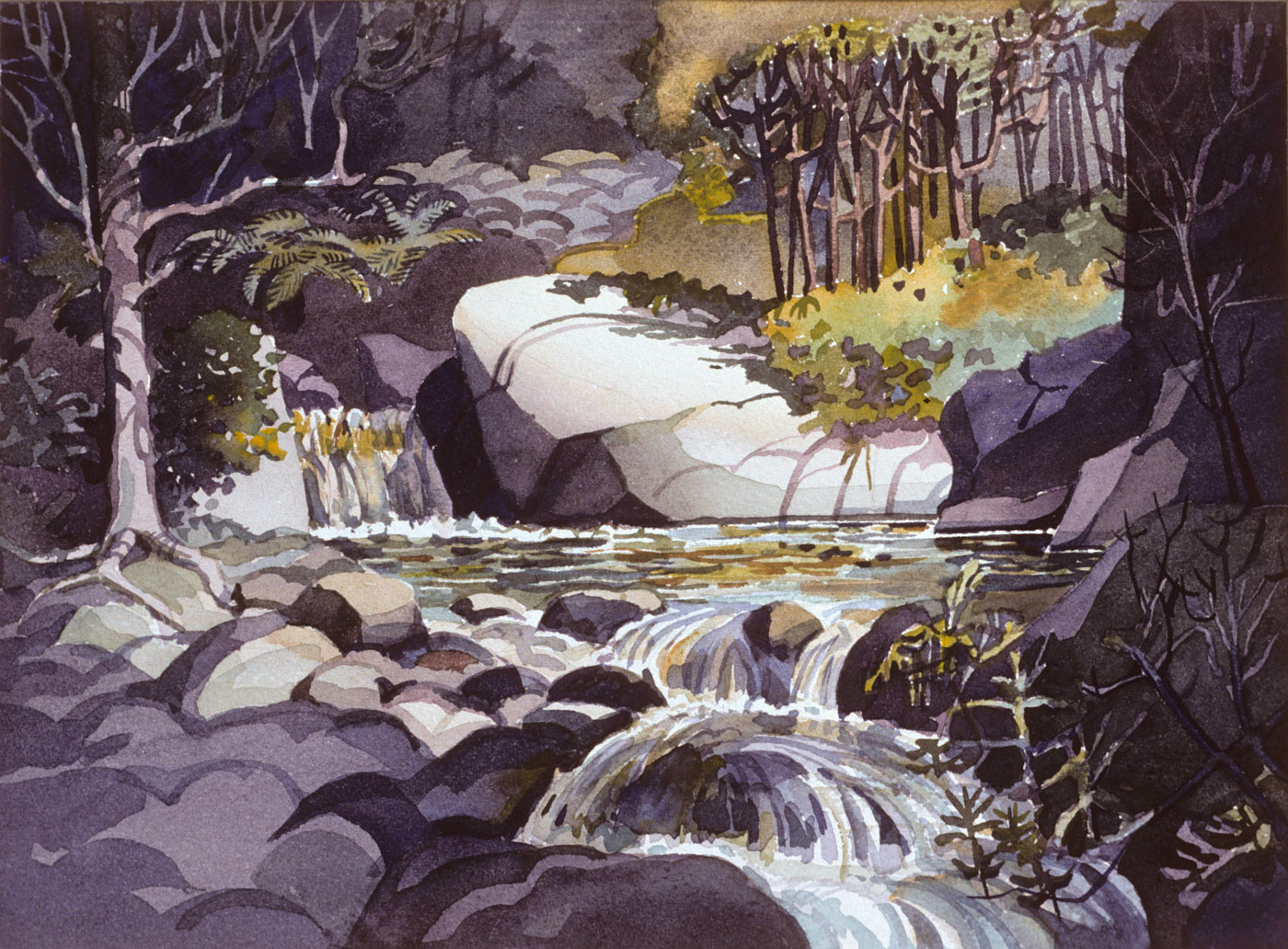