The Claude Stoller Collection is comprised of two boxes of material that primarily represent his career as a Faculty member at UC Berkeley.
Finding Aid

Claude Stoller attended Black Mountain College from 1938-1942, then spent time in the U.S. Army during World War II, before enrolling in Harvard's Graduate School of Design in 1946. After graduation in 1949 (M. Arch.), Stoller studied for a year at the University of Florence in Italy. On his return Stoller worked for architectural firms in the Boston area. In 1955 he moved his family to St. Louis, Missouri, where he taught at Washington University. While there, he was registered as an architect in both Missouri and Iowa. After two years the Stollers moved to the San Francisco area. In 1956, he formed a partnership, Marquis & Stoller Architects. The firm, with its office on Beach Street, focused on the general practice of architecture and planning including residential, housing, institutional, and governmental projects. Stoller’s use of natural materials in combination reflects both his studies with Albers and his admiration for the architect Marcel Breuer. In 1978, Stoller formed Stoller/Partners (later Stoller Knoerr Architects) in Berkeley. Projects included single homes, multiple dwellings, religious buildings, and institutional and commercial structures. Social issues such as housing and energy-efficient designs were a primary concern for Stoller as was historic preservation. Marquis & Stoller, Stoller/Partners and Stoller Knoerr have received many awards. In 1957 William Wurster invited Stoller to join the faculty in the Department of Architecture at the University of California. He was acting chairman in 1965-66 and Chair of Graduate Studies from the early 1980s until he retired Professor Emeritus in 1991.

The Claude Stoller Collection is comprised of two boxes of material that primarily represent his career as a Faculty member at UC Berkeley. The bulk of the collection consists of course materials and student work from 1957-1991. Also included in the collection are reference materials, many of which focus on issues surrounding architecture’s social role and teaching architecture. One of these reference materials utilizes 3-D glasses to explain engineering graphics. There are some faculty administrative files, and professional papers relating to Stoller’s professional projects. The faculty papers document Stoller’s long career as a UC Berkeley professor, and consist of student work from a variety of Architecture and Environmental Design courses, lecture plans and notes, reference materials for teaching, ideas for course development, and administrative papers. These files also include drawings and photographs. 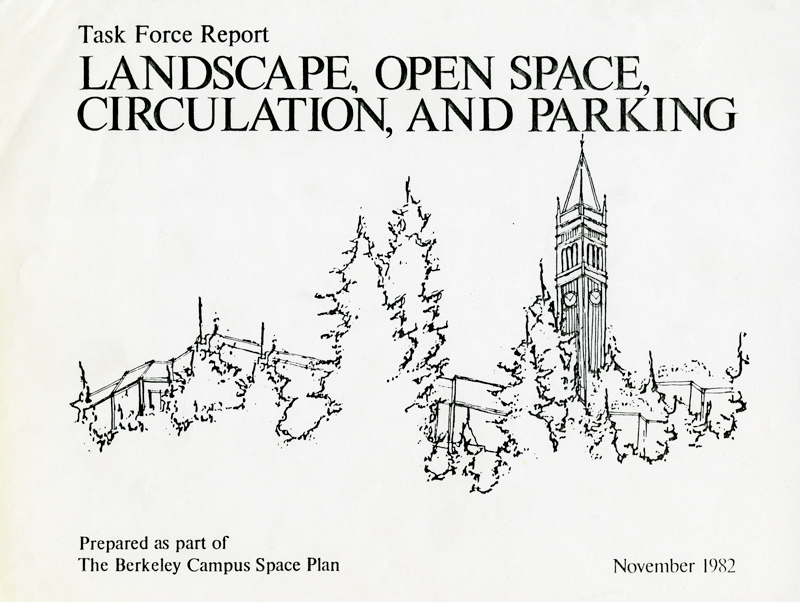