Donlyn Lyndon is an architect, author, and educator. Lyndon holds an A.B. in Architecture as well as a M.F. A. in Architecture from Princeton University. His architectural practice, initially as a partner in MLTW, Moore Lyndon Turnbull Whitaker, includes a continuing series of works at The Sea Ranch in Sonoma County where MLTW’s Condominium One is now on the National Register of Historic Places and he leads the Commons Landscape Committee.
Project Index
Index Guide

Donlyn Lyndon is an architect, author, and educator. Lyndon holds an A.B. in Architecture as well as an M.F. A. in Architecture from Princeton University. Initially, as a partner in MLTW, Moore Lyndon Turnbull Whitaker, his architectural practice includes a continuing series of works at The Sea Ranch in Sonoma County where MLTW’s Condominium One is now on the National Register of Historic Places and he leads the Commons Landscape Committee. His urban design practice with colleagues has included plans for Amherst, MA, Pasadena, CA, Menlo Park, and Berkeley, CA, including the Bayer Biotech campus and the Downtown Public Improvements Master Plan for Berkeley.

Lyndon served as Head of the Department of Architecture at the University of Oregon and then Head at MIT where he was Professor of Architecture for 11 years, He also conducted practice as the principal of Lyndon Associates in Cambridge, MA before returning to teach at UC Berkeley in 1976. At Berkeley, Lyndon served a term as Department Chair, was a founding member of the Graduate Group for the Design of Urban Places, a Chancellor's Professor and as the first Eva Li Professor of Architecture and Urban Design, now Emeritus. Research and writing activity includes an examination of the structure of place and how architecture intersects with the lives of people and the sites of which it becomes a part, He also served on the Board of The International Laboratory of Architecture and Urban Design, based in Italy. The founding editor of PLACES, a journal of environmental design, and for nine years the director of The Mayors Institute for City Design; West, Lyndon has authored four books and many articles.

The firm Lyndon/Buchanan Associates, composed of Donlyn Lyndon and Marvin Buchanan was founded in 1978 in Berkeley, California, and continued until 2006. Prior to their partnership, Lyndon and Buchanan had worked closely together first when Buchanan worked for MLTW, Moore, Lyndon, Turnbull, Whitaker on The Sea Ranch Condominium One, then later when Buchanan played an important role in the work of MLTW/Moore Turnbull, in San Francisco and New Haven (UC Santa Barbara Faculty Club, Kresge College at UC Santa Cruz ) and led the office team of MLTW/Lyndon in Boston, which became Lyndon Associates.

University Avenue Housing in Berkeley was the Lyndon/Buchanan partnership’s first project, consisting of new and rehabilitated apartment buildings, flats, row houses, and bungalows - constructed with government subsidies as a limited-equity cooperative. Other notable projects include Bayer Research Campus planning and urban design guidelines, developed in coordination with the City of Berkeley’s design review committee and the design of several of its buildings (Berkeley, CA), as well as several houses and siting/design guidelines for a segment of The Sea Ranch, a group of model houses for development in Fair Oaks California, and a residence in Austin, Texas. 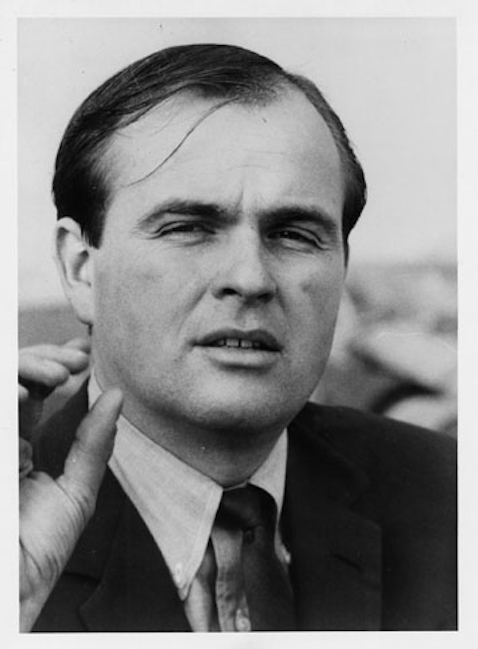 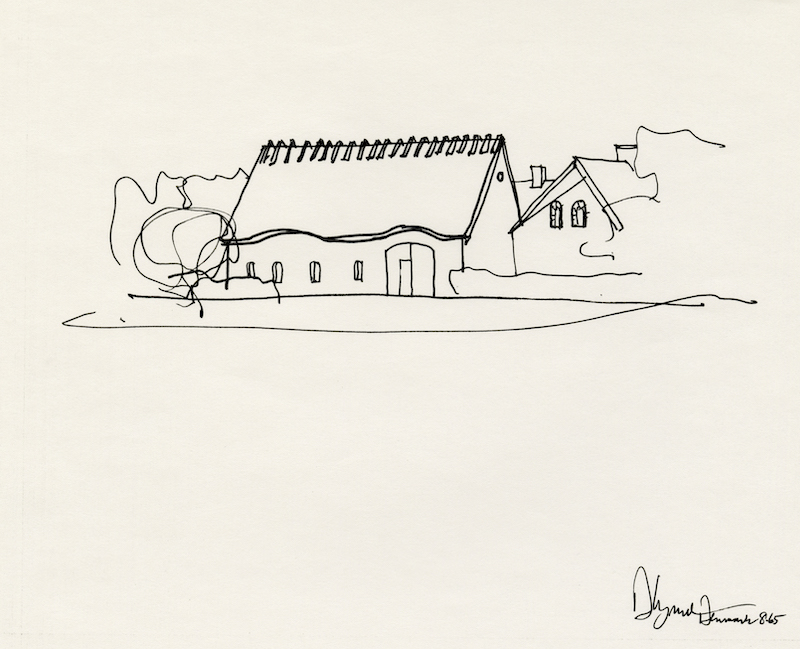