Ernest J. Kump was born in Bakersfield, CA. Kump graduated from the University of California, Berkeley in 1932 with a degree in architecture. He began graduate study in architecture  at Harvard, but was forced to return to California due to limited funding, where he worked for his father Ernest Kump, Sr’s architectural firm in Fresno. Kump established his own firm and was widely recognized for his innovations in school planning. He is known primarily for his designs for Fresno City Hall (1940) and Foothill Community College in Los Altos, CA (1961), as well as the Naval Optical and Ordnance Building at Hunters Point (1948), Crown College, University of California, Santa Cruz (1967) and the U.S. Embassy in Seoul Korea (1959). In addition to designing nearly 100 public schools in California and 22 community and junior colleges worldwide, he was part of the Master Planning Committee at the University of California, Santa Cruz, later becoming the supervising architect for the campus. He was a prolific inventor holding 59 international and U.S. patents. 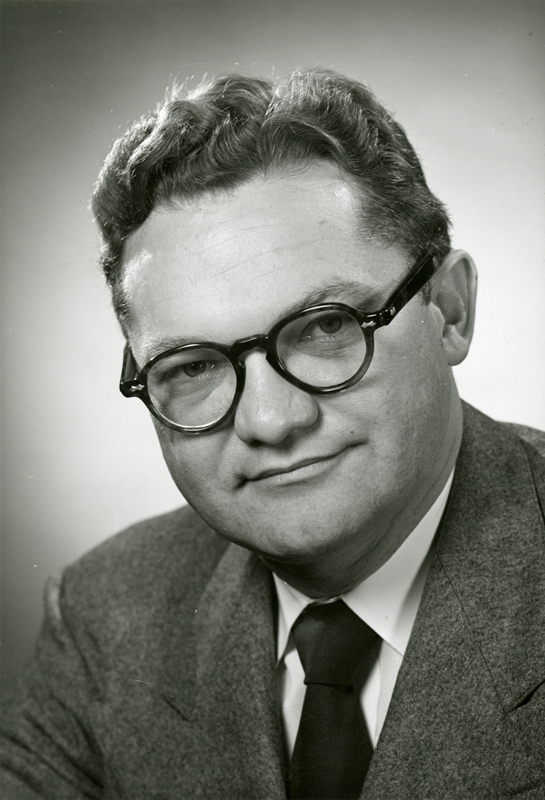 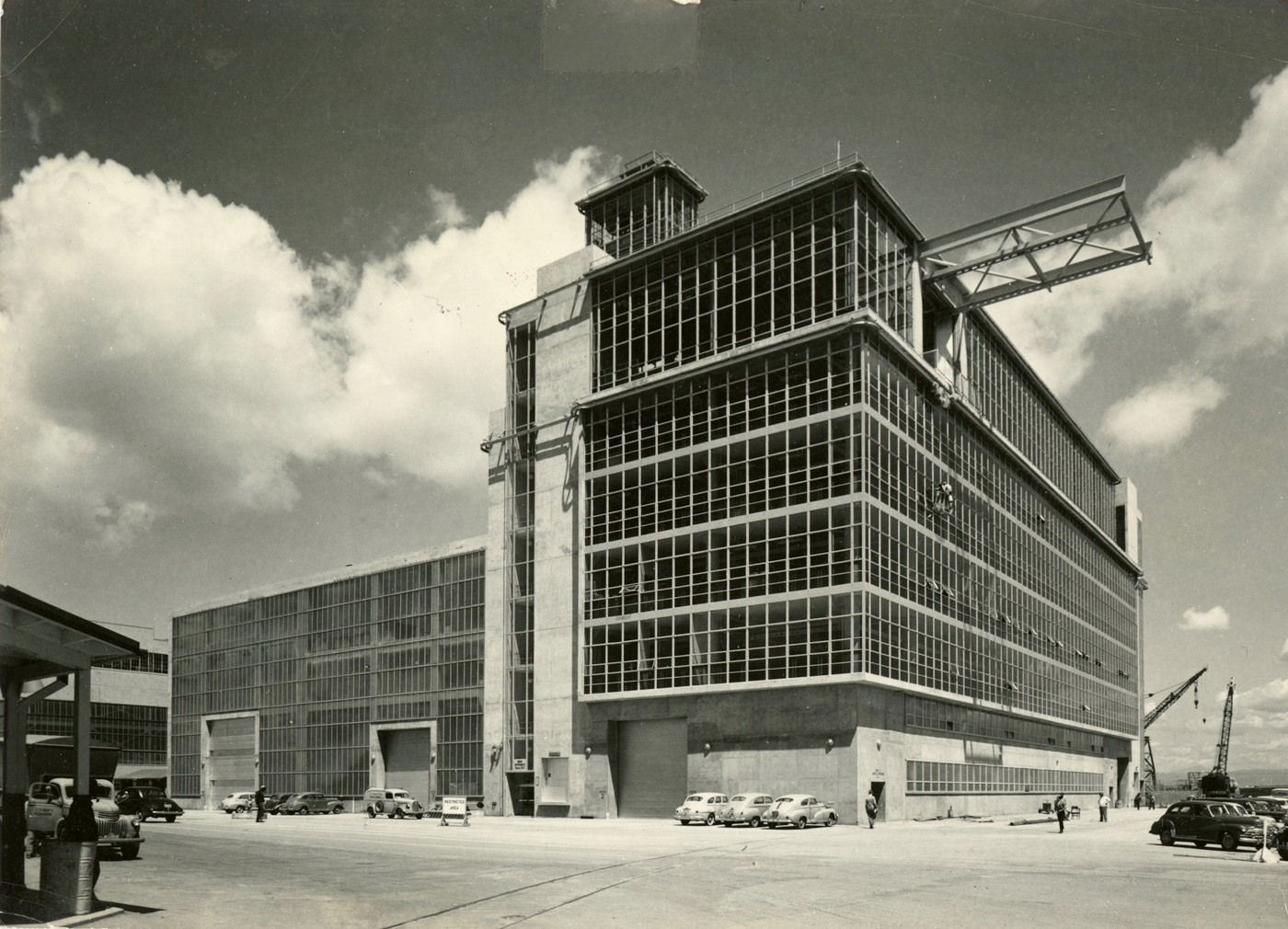