Allan Jacobs taught in the Department of City and Regional Planning from 1975 to 2001 and twice served as its chair. Presently he is a consultant in city planning and urban design with projects in California, Oregon, and Brazil, among others. 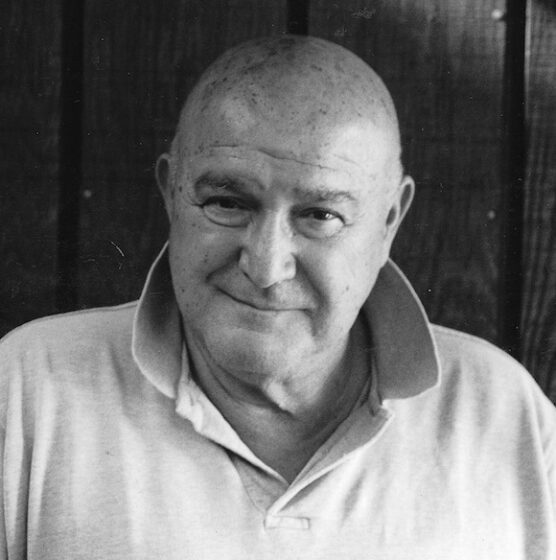 Jacobs received his Bachelor of Architecture degree from Miami University and studied at the Graduate School of Design at Harvard University. He received his master’s degree in city planning in 1954 from the University of Pennsylvania, where he later taught.

From 1954 to 1955, he was a Fulbright Scholar in City Planning at University College in London. Prior to teaching at Berkeley, Professor Jacobs worked on planning projects in the City of Pittsburgh and for the Ford Foundation in Calcutta, India, and spent eight years as Director of the San Francisco Department of City Planning.

Honors include a Guggenheim Fellowship, the Berkeley Citation, and the Kevin Lynch Award from the Massachusetts Institute of Technology. His publications include The Boulevard Book (with Macdonald and Rofe), Great Streets, and Looking at Cities.