John Galen Howard was born in Chelmsford, Massachusetts, and studied architecture at the Massachusetts Institute of Technology and the Ecole des Beaux-Arts in Paris. After working in Los Angeles, Boston, and New York, Howard became the supervising architect for the design of the University of California, Berkeley from 1901-1922, as well as founder and Director of its School of Architecture from 1903-1926. In 1909, he was the supervising architect for the Alaska Yukon Pacific Exposition in Seattle, Washington. Howard also maintained a private practice opening an office in San Francisco in 1906. Following his departure from the University in 1927, He moved to San Francisco and wrote and published his own poetry.

The collection, which spans the years 1884-1931, consists of records, drawings, and photographs relating to Howard's architectural career. The collection comprehensively documents the buildings for the Alaska-Yukon-Pacific Exhibition in Seattle, now part of the University of Washington. It also shows Howard's architectural influence on the UC Berkeley campus, beginning with the Phoebe Hearst Competition and continuing through his 22 years as Supervising Architect. In addition, Howard designed numerous San Francisco Bay Area commercial, residential, and governmental buildings, notably the Berkeley Public Library (1903), the Gregory residences, and the San Francisco Civic Auditorium. The collection is organized into series that include personal and professional papers, office and project records, and records related to the University of California, Berkeley. 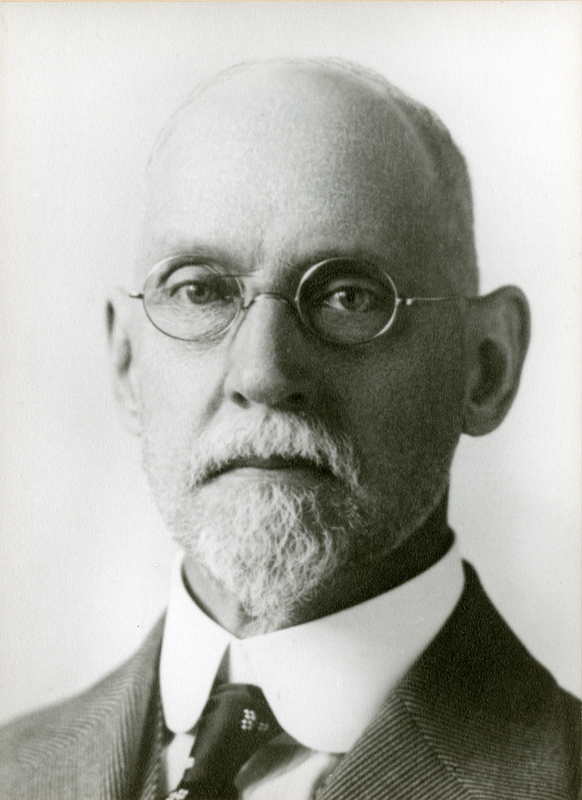 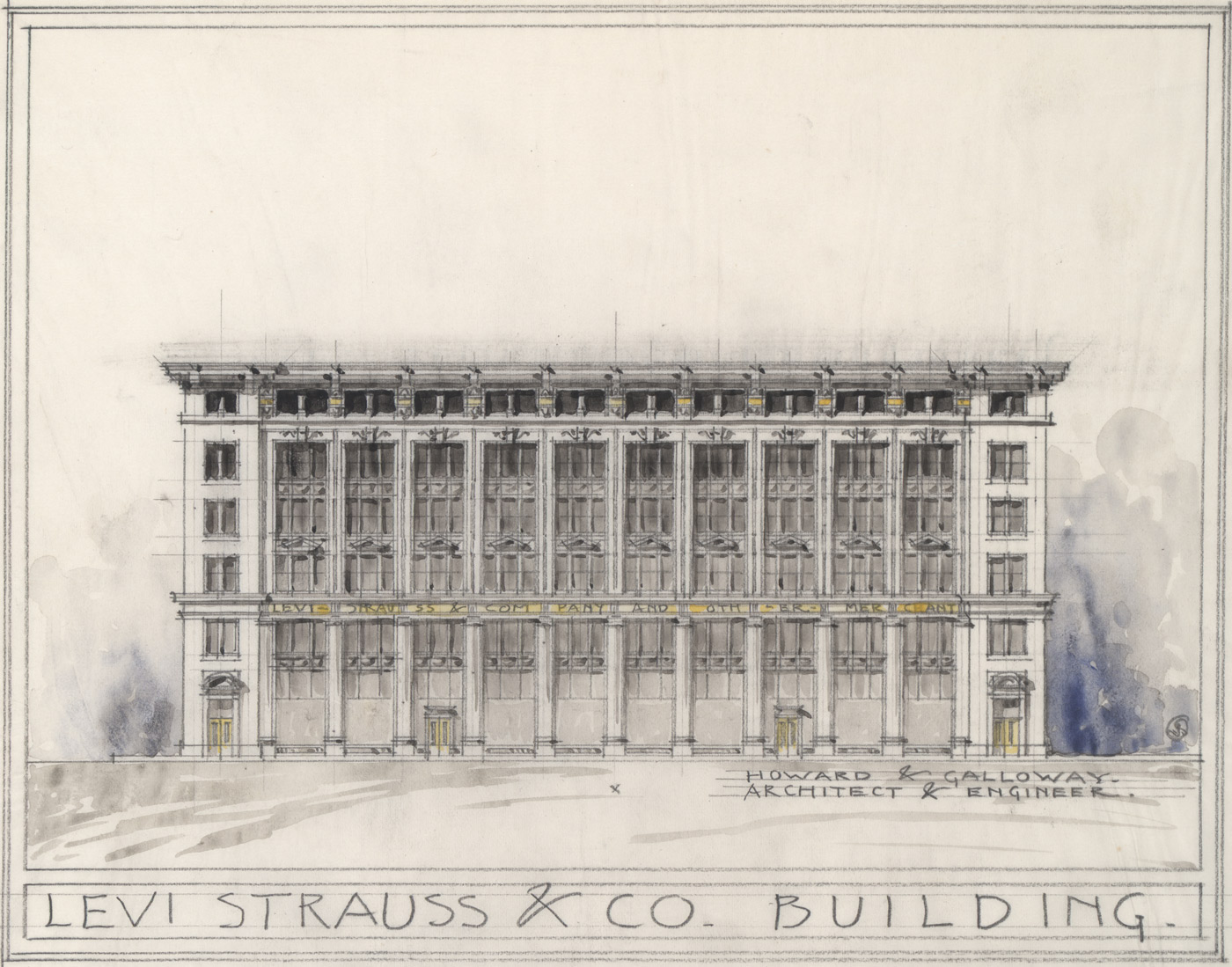