The Donald M. Hisaka Collection spans the years 1962-2007 and documents Hisaka’s career as architect and educator. The Project Records make up the bulk of the Collection and contain photographs, slides, drawings, and a small number of files.
Project Index
Index Guide
Finding Aid

Don Hisaka was born on Bacon Island near Stockton, CA in 1927. His parents were first generation immigrants from Japan and raised Don and his five siblings on an impoverished potato farm. However, after the attack on Pearl Harbor the Hisaka family was relocated to Rohwer War Relocation Center in Arkansas where Don met his future wife, Michiko Oga.

After the war, the Hisakas returned to California and Don worked as a houseboy while attending Stockton Junior College before enrolling to study architecture at the University of California, Berkeley. He went on to earn a Masters in Architecture from Harvard University. Following graduation from Harvard in 1953, he began working for Minoru Yamasaki in Detroit. After five years with Yamasaki, Hisaka was awarded the Fulbright Hays Fellowship in conjunction with a Wheelwright Fellowship from Harvard allowing him to spend a year in Italy and travel the world, studying architecture in Greece, India, Thailand, and Japan.

Upon his return to the United States, Hisaka began working for Loebel & Schlossman Associates in Chicago. A few years later he was asked by Dalton-Dalton, a large firm in Cleveland, to be their Director of Design. A year later he opened his own firm in Cleveland where he practiced for nearly 20 years. In 1978, Hisaka accepted a teaching fellowship at the Harvard Graduate School of Design and moved to Cambridge where after a few years, he started another firm. In 1992, he returned to UC Berkeley as the Howard A. Friedman Visiting Professor of Practice in Architecture in the College of Environmental Design. He continued practicing until a few years before his death in 2013.

The Donald M. Hisaka Collection spans the years 1962-2007 and documents Hisaka’s career as architect and educator. The Collection is organized into five Series: Personal Papers, Professional Papers, Office Records, Project Records, and Joseph Kaempfer Projects. The Project Records make up the bulk of the Collection and contain photographs, slides, drawings, and a small number of files. Well-documented projects include the Bartholomew County Jail in Columbus, IN, a city noted for recruiting innovative modern architects to design their buildings, the Old Orchard Country Club in Ibaraki, Japan, and the tasting room and museum for Takara Sake in Berkeley, CA. 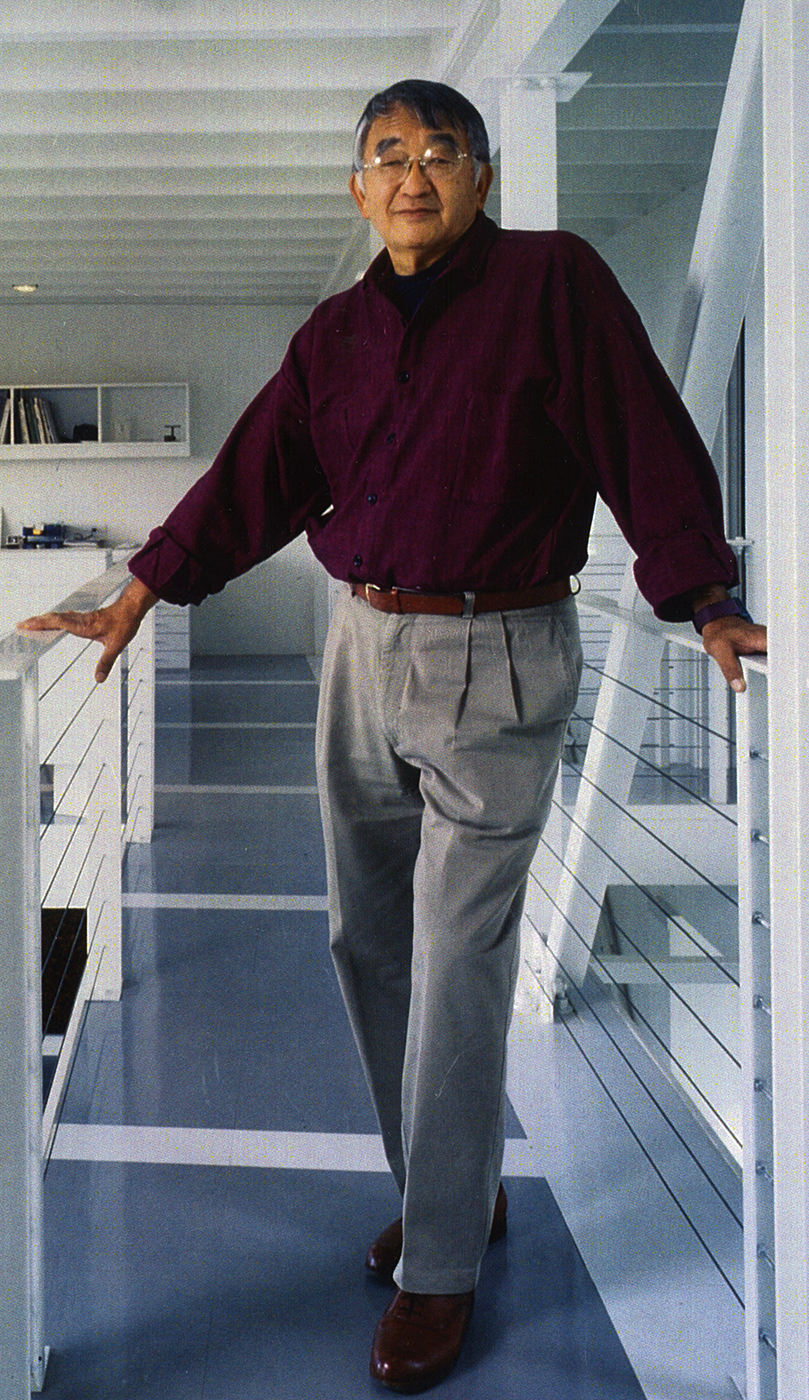 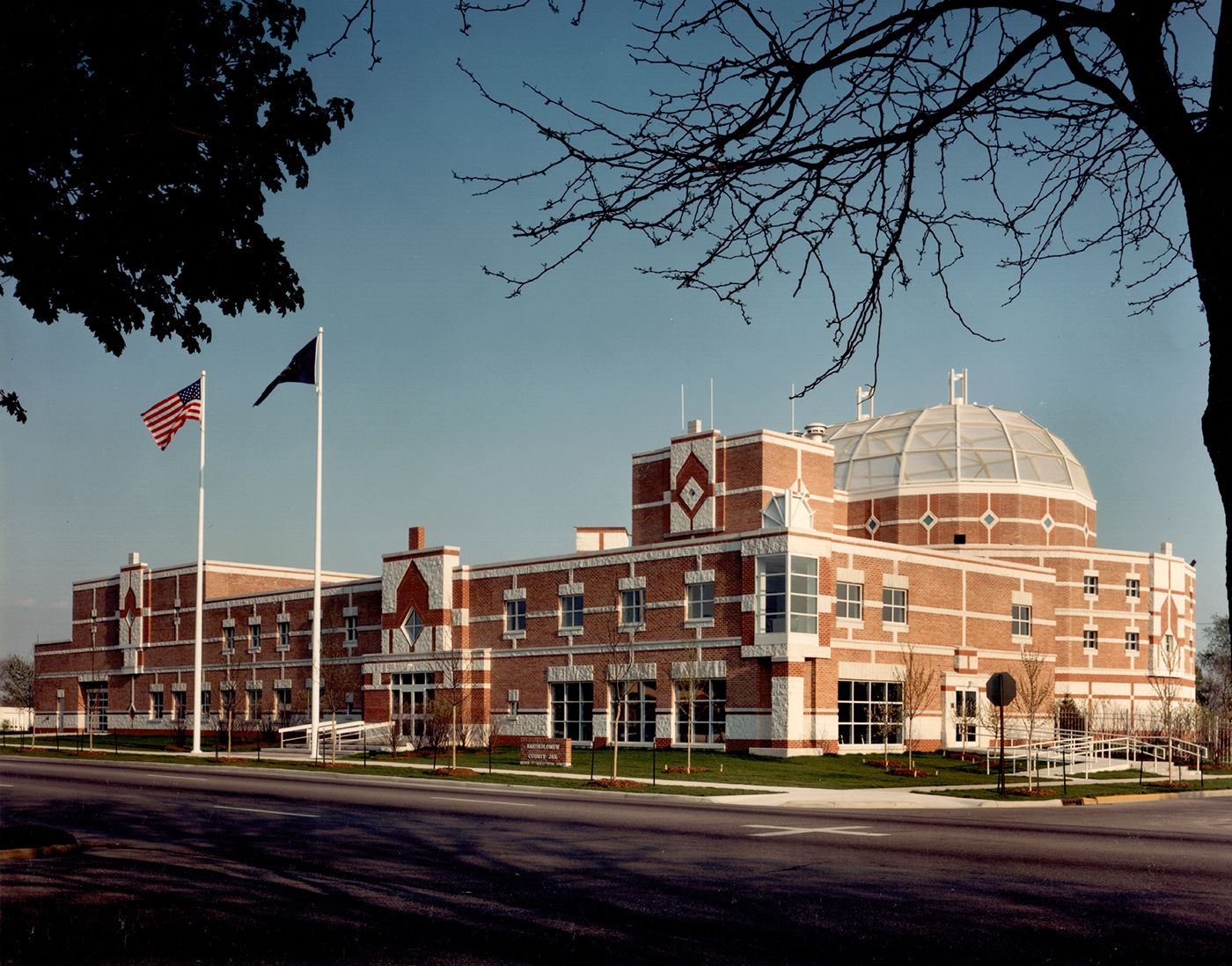