Jack Hermann was born in Topeka, KS and raised in San Diego, CA. He studied civil engineering at San Diego State College, general studies at the University of Washington, and architecture at the University of California at Berkeley. At Cal he met Winifred Nickerson, whom he married in 1942. He apprenticed as a carpenter, surveyor, engineer and architect in California and Alaska. During World War II, he designed and supervised construction of shipyards and military bases, and served in the US Army Aviation Engineers.

Hermann established a partnership with San Francisco architect Bolton White in 1948. Their practice, which later expanded to include Allen Steinau, was responsible for the design of hospitals, clinics, churches, offices, housing, post-offices, schools, stores, recreation centers, regional master plans, and open spaces. In 1960, Hermann chaired the A.I.A. conference on Church Architecture in San Francisco. Separating from the partnership in 1962, his independent practice continued with such projects as Ross General Hospital, Fairfield Intercommunity Hospital, Modesto Hospital, Pittsburg Community church, and housing. Closing his formal architectural practice in 1972, Jack and Winifred embarked on a series of personal projects. These began with the renovation of older buildings, and specialized in creative reuse of unusual materials in energy efficient and environmentally sound ways.

The collection consists of two Series: Office Records and Project Records. The Office records contain files related to a proposed memorial on Alcatraz Island, scrapbooks of clippings, and correspondence. There is also material relating to the U.S. Army Corps of engineers. The Project files contain drawings and some documentation. There are photographs for a small number of projects. 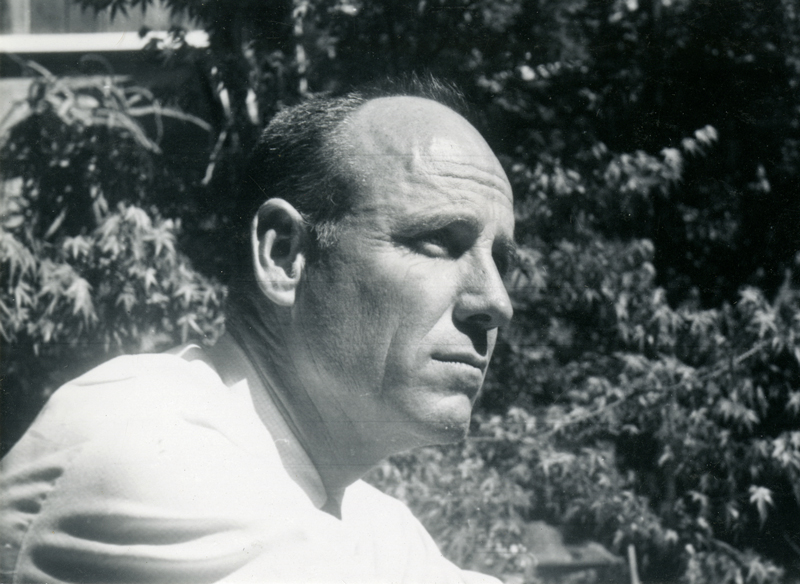 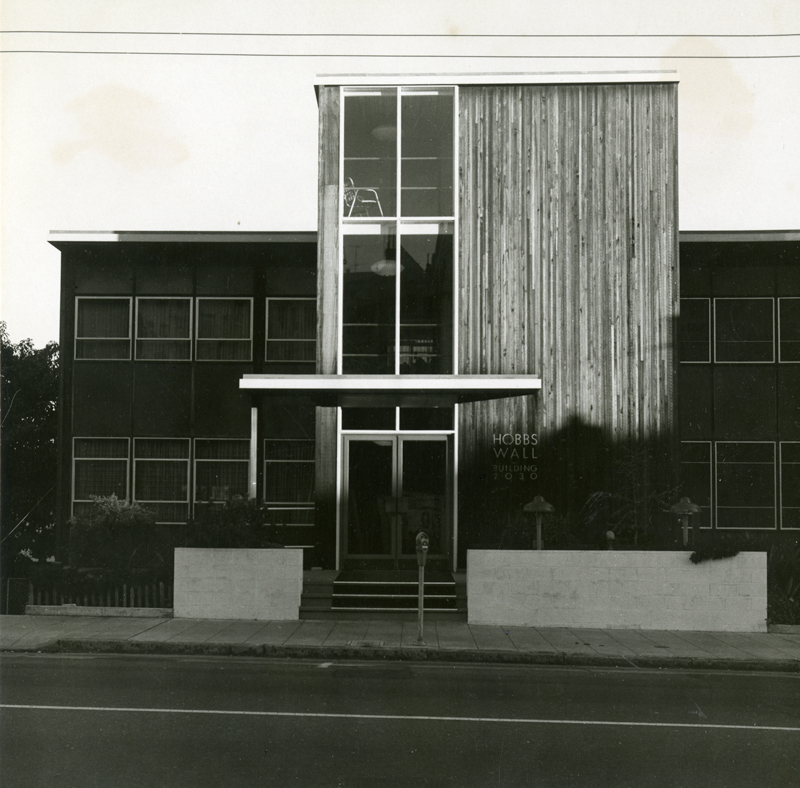 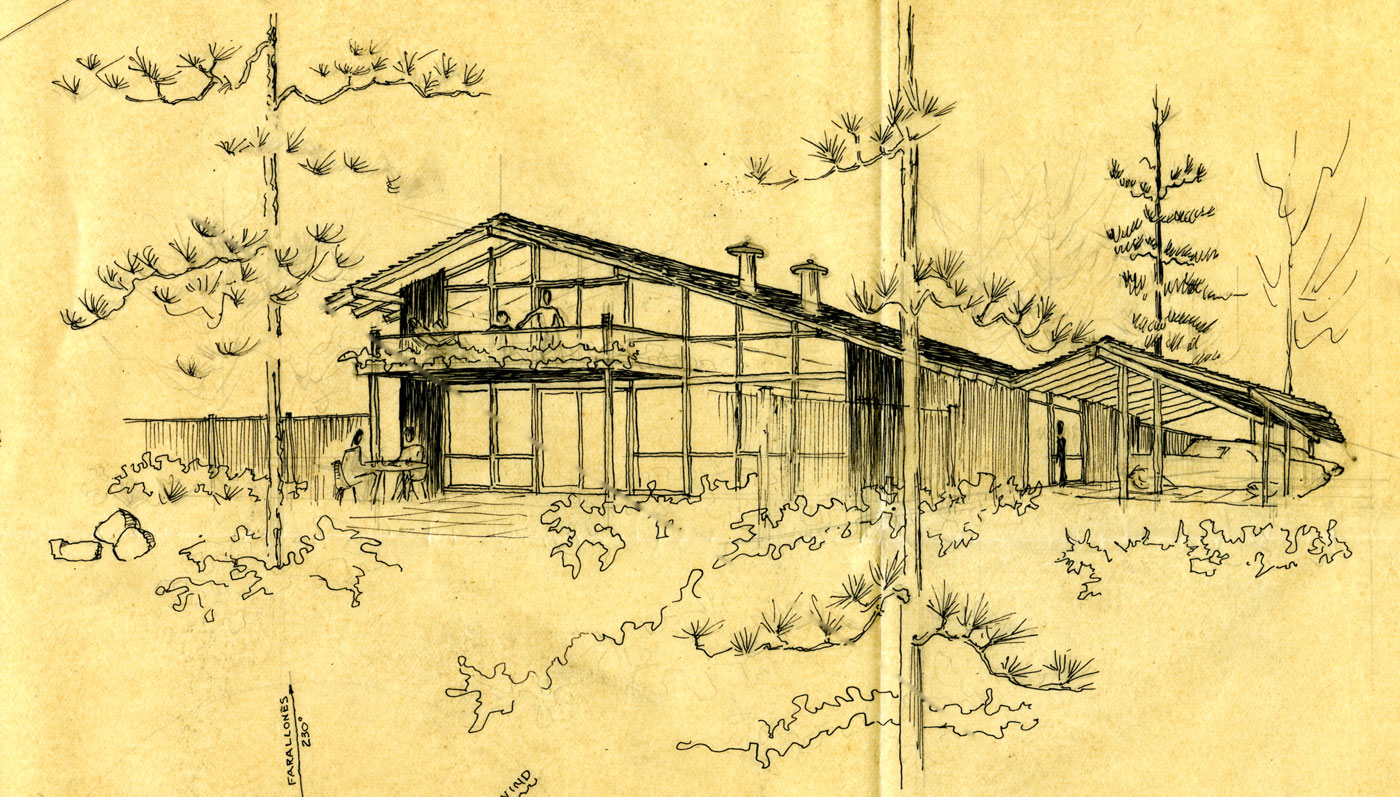