Michael Goodman taught in the Department of Architecture at UC Berkeley from 1927 until 1971. During his career, Goodman completed many projects on the Berkeley and other UC campuses. At Berkeley, these projects included alterations to the Faculty Club and Hearst Memorial Mining Building; the electron microscope installation, the Bio-Organic Chemistry Laboratory design and construction, the Brick Muller Room addition in Memorial Stadium, and the Farm Bureau Building alterations for the University Extension Division. Goodman oversaw various projects on the Davis campus, including the Radiobiology Laboratory, an expansion of the Clinic Building, and the Cruess Hall Unit 2 for Food Technology. Off-campus, Goodman had a productive career designing such buildings as the U.S. Department of Agriculture’s Woolen Process Laboratory in Albany, CA, the East Bay Municipal Utilities Distract branch office in Berkeley, and countless other such facilities. Additionally, he was responsible for the interior decoration and/or overall design of many Bay Area homes. He received the San Francisco Art Association Gold Medal in 1925, followed by the American Graphic Artists Society Award in 1930. Both were given on the basis of his design work. In 1945 he was made a Fellow of the American Institute of Architects. Finally, he received the Berkeley Citation in 1970 for outstanding service to the University of California.

The collection, which encompasses the years 1920-1970, consists of records, drawings, and photographs relating to Michael Goodman’s architectural and teaching careers. It contains records of projects completed throughout the Bay Area, including interior design, commercial design, and large and small alterations, as well as project studies, such as the Pioneer Housing Study. The collection also contains records of Goodman’s plans for the University of California, predominantly for buildings or building alterations at the Berkeley campus. It also includes records relating to a limited number of project on the Davis campus. Additionally, this collection holds records of Goodman’s work as a Professor at the UC Berkeley School of Architecture. 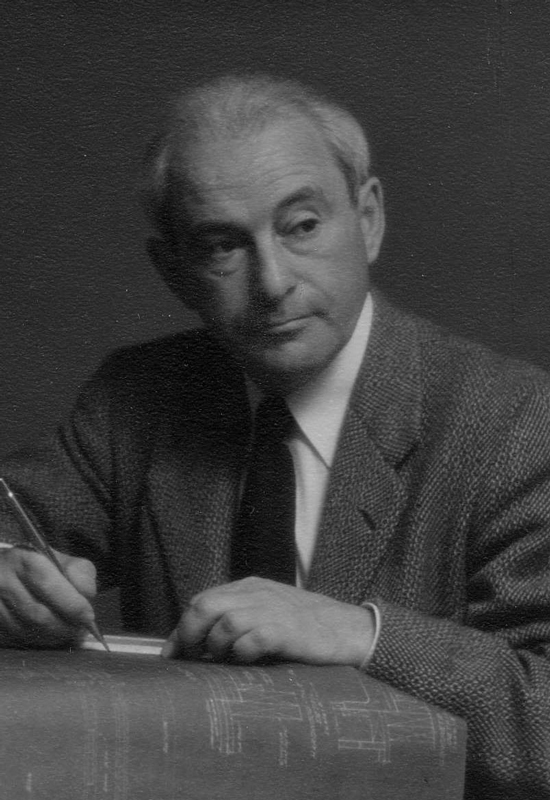 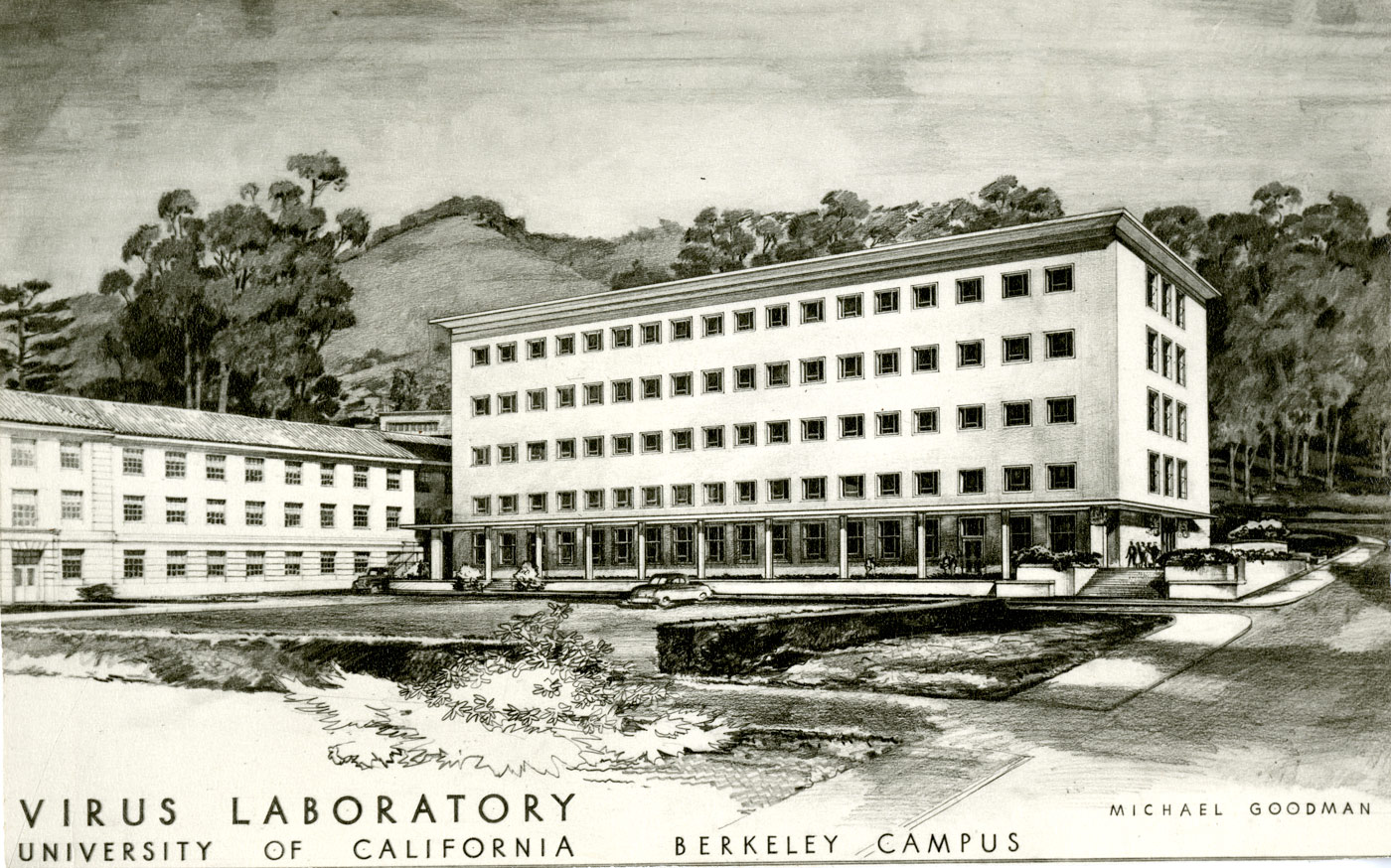