Friedman (far right) began his professional life as a junior drafter in a Manhattan architecture office. After serving with the U.S. Navy in the Pacific during World War II,  he returned to San Francisco in 1946, and graduated from U C Berkeley with a degree in architecture in 1949. 1953 saw him form a partnership with Henry Schubart. In 1967 that firm became Howard A. Friedman and Associates. Friedman worked as an architect and planner until 1982.  During 35 years of practice, his firm compiled a distinguished record of nationally recognized designs, including a group-living complex at the Jewish Home for the Aged, Mt. Zion Hospital's outpatient clinic, the modernization of Levi Strauss' Valencia Street factory, and the construction of the firm's award-winning corporate headquarters complex on Battery Street.  Friedman served as master architect for the south terminal expansion at San Francisco International Airport, where he set an extraordinary precedent in employing and successfully coordinating a wide spectrum of small, local, minority and women-owned design firms. He retired from private practice in 1984. Concurrent with his private practice, in 1966 he became a Lecturer in the Department of Architecture.

In 1980 he was appointed Professor, becoming department chair in 1987.  With former student Robert DeGoff, he co-authored Construction Management for Architects, Engineers and Owners, and Issues for Seismic Strengthening of Existing Buildings, with Henry J. Lagorio and Kit M. Wong. In 1971 the American Institute of Architects honored Friedman by electing him a Fellow. He was President of the Northern California Chapter of the AIA; director of the CCAIA; and chair of the State of California Board of Architectural Examiners. In 1989 the CCAIA, the AIA, and the California Council of Architectural Education posthumously awarded him their Excellence in Education Award. Other awards included the Architectural Record award for interior architecture in conjunction with Gensler & Associates for the Levi Strauss offices in Atlanta, Georgia, in 1980, and the campus' Berkeley Citation, also awarded posthumously.

This collection consists primarily of photographs documenting Friedman’s architectural work. These, along with a scrapbook, portfolio, and proposal book, make up the whole of project documentation. The collection contains only a few blueprints from Friedman’s early work as a junior draftsman and plans from his time in the U. S. Navy. There is one box of materials created during his tenure at the U C Berkeley School of Architecture. This includes university biographies, employment papers, speech transcripts, and class notes.  There are also some miscellaneous items in the collection, such as personal photographs and photography, awards and certificates, and publications about Friedman’s work. 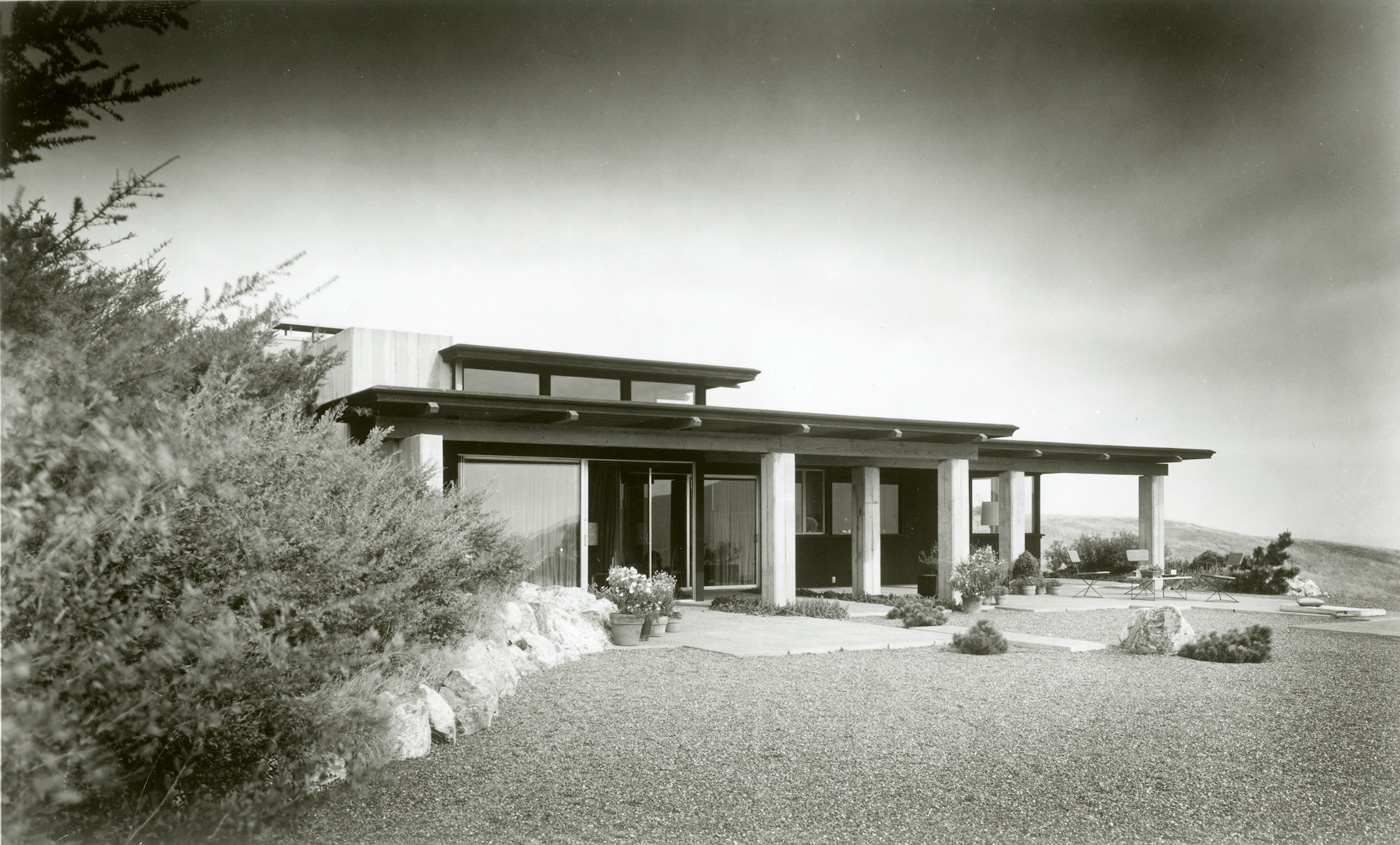 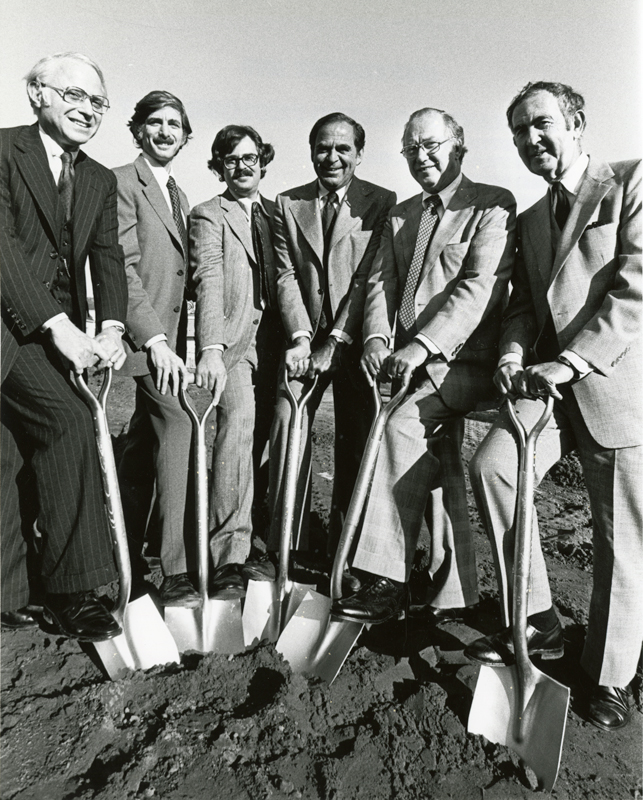 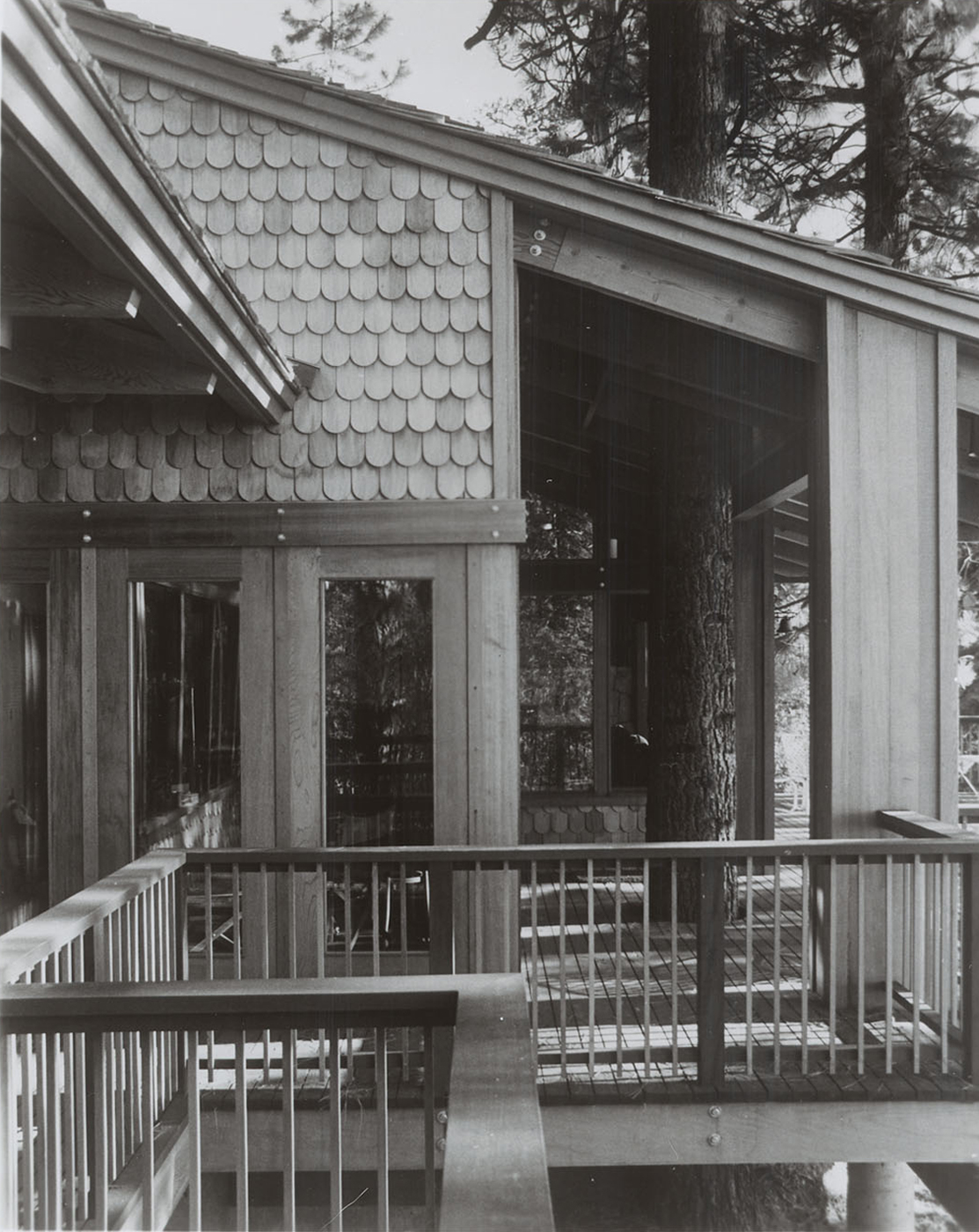