Vernon DeMars was born in San Francisco earning his BA Architecture from the University of California, Berkeley, in 1931. Between 1936 and 1942 he served as District Architect for the Farm Security Administration (FSA) regional office in San Francisco and was one of the founders Telesis, a city and regional planning organization. In 1943 he joined the National Housing Agency in Washington DC, and subsequently served two years with the Navy. Following the war he became an educator first as a visiting professor at the Massachusetts Institute of Technology (1947-1949) and beginning in 1953 as a member of the Architecture Department faculty at the College of Environmental Design.

His practice included consulting for the San Francisco Redevelopment Agency and collaborating with architect Donald Hardison on several projects, including Easter Hill Village in Richmond, California. He partnered with Donald P. Reay (DeMars & Reay, 1955), with John G. Wells (DeMars & Wells, 1966) and with Carl Maletic (1977- ). Major projects included: San Francisco’s Golden Gateway (with Wurster, Bernardi Emmons); the Mt. Angel Abbey Library (with Alvar Aalto); the UC Berkeley’s Student Center, Zellerbach Hall, and Wurster Hall (with Joseph Esherick and Donald Olsen). A Fellow of the American Institute of Architects, DeMars received a lifetime achievement award from the AIA and the Distinguished Alumni Award from the College of Environmental Design in 2003.

The collection spans the years 1933 to 2001, and includes DeMars' personal papers, records from his private practice and professional career, and materials generated by the firms DeMars & Reay, DeMars & Wells, and DeMars & Maletic. 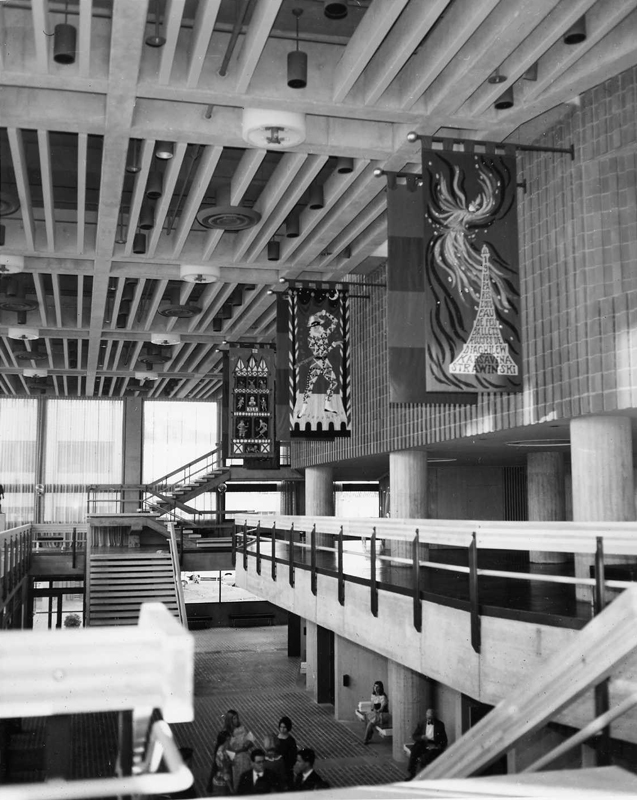 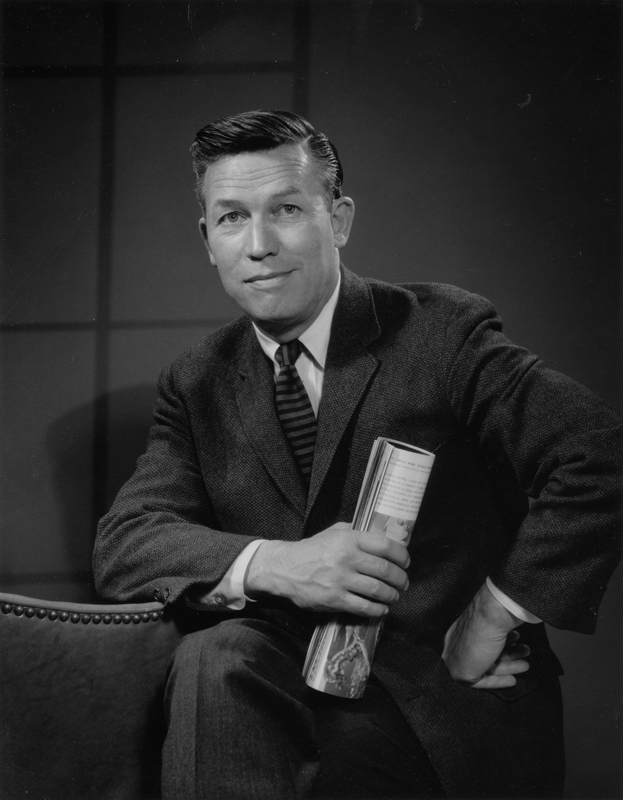 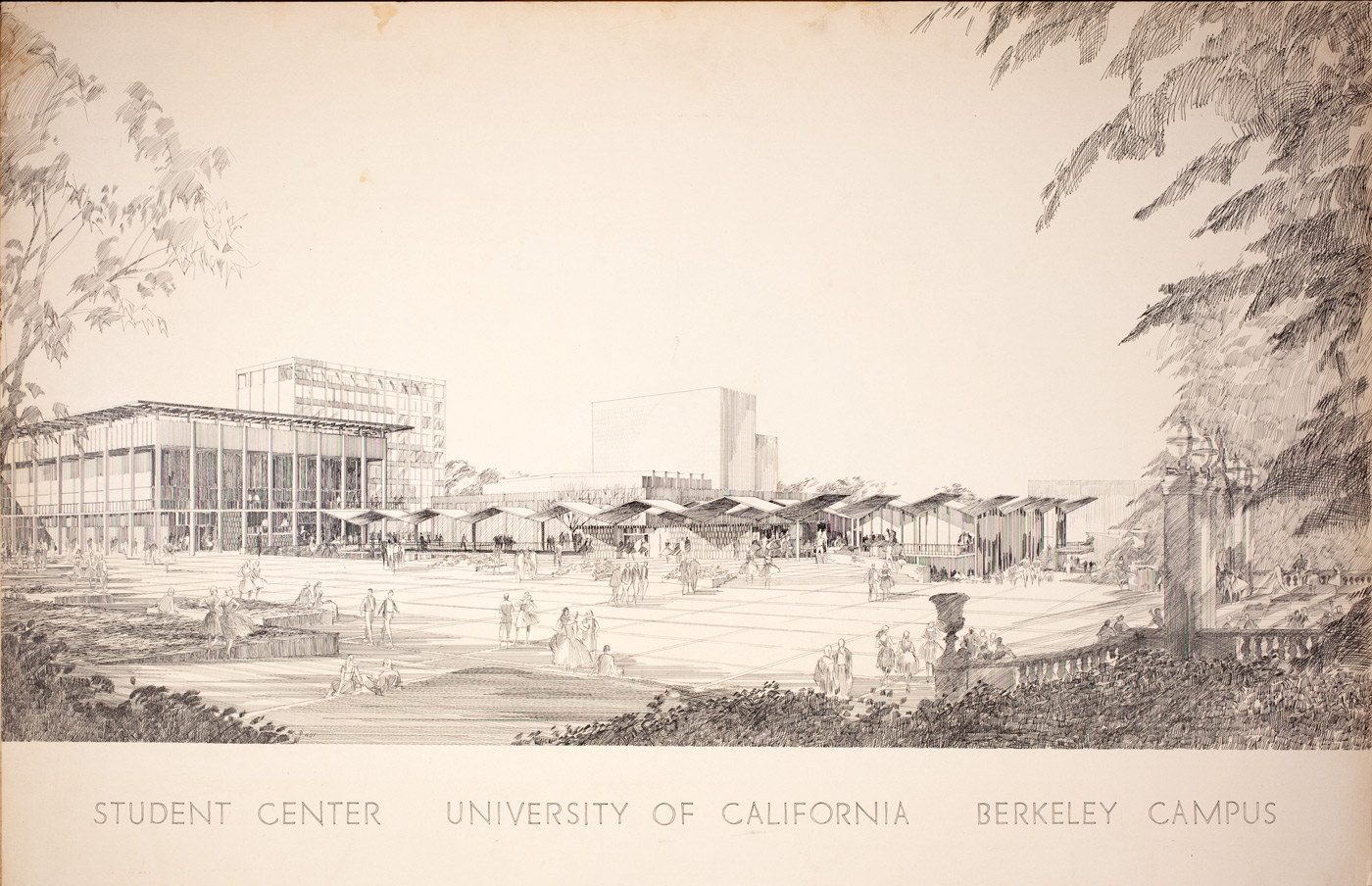