During a nine-year period between 1950 and 1958, seven clients who wanted site-specific, custom-designed, homes came to Dahlstrand. These “Usonian” residences are built on sites that range from flat parcels, to steep hillsides, to cliff sides on the San Francisco Bay. In the early 1960s, he established his own practice in the Monterey Bay area, and continued to work on residences, commercial centers, and educational facilities located throughout Northern California. His significant projects included the 1966 Carmel Valley Shopping Center and the UC Santa Cruz Faculty Housing begun in 1974. Dahlstrand retired in 1984, but has continued to do renderings for other architects.Olof Dahlstrand earned his degree in architecture from Cornell University in 1939. He worked briefly in Wisconsin, and then moved to the San Francisco Bay area in 1948. He worked as an associate for Fred and Lois Langhorst, and was included in a show at the San Francisco Museum of Art. The trio’s sketches, renderings, photographs, and drawings were a sensation. When the Langhorsts moved to Europe in 1950, Dahlstrand became responsible for the practice. Later, he worked in the San Francisco offices of Skidmore, Owings & Merrill, and produced renderings for a number of other architects including John Carl Warnecke. Inspired by Frank Lloyd Wright, Dahlstrand’s work exhibits elements and ideals emphasized by the strong horizontal and vertical elements of the Prairie style. His work also reflects Wright’s “organic architecture” and its ideas that a building (and its appearance) should follow forms that are in harmony with its natural environment; that the materials used on the exterior should be sympathetic to the building’s locale, thereby relating the building to its setting; and that use should be made of low-pitched overhanging roofs to provide protection from the sun in the summer and to provide some weather protection in the winter. In addition, maximum use should be made of natural day lighting.

Records in the Olof Dahlstrand Collection span the years 1947-1983. The collection is organized into three series: Personal Papers, Project Records, and Art and Artifacts. Personal Papers include local and regional newspaper articles and personal correspondence from the 1960s to the late 1990s. Project Records include preliminary sketches, working drawings, renderings, final plans, and blueprints. They also include some written records (correspondence, specifications, notes, and reports) and photographs. These files document the buildings and the creative and developmental process of the architect. The written records also indicate the extent of the participation of the client in the design process. The Art and Artifacts includes drawings and paintings completed throughout Dahlstrand’s career. 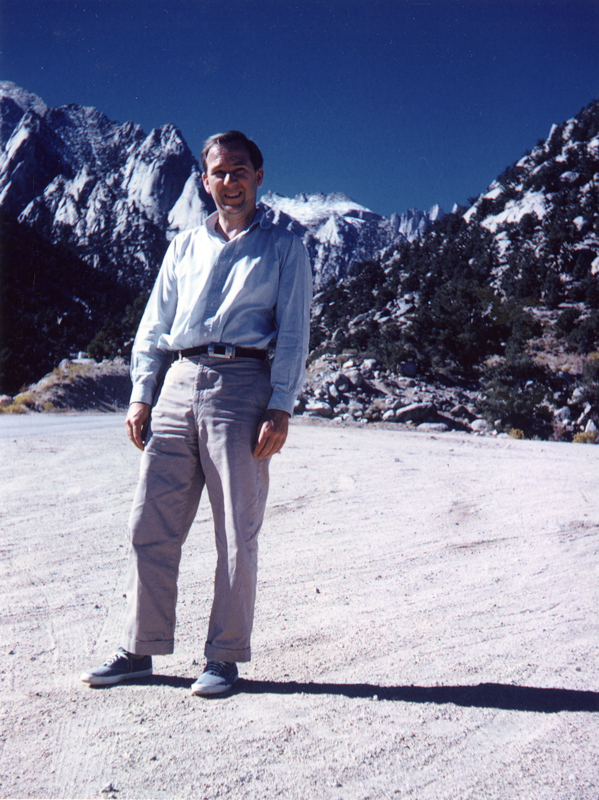 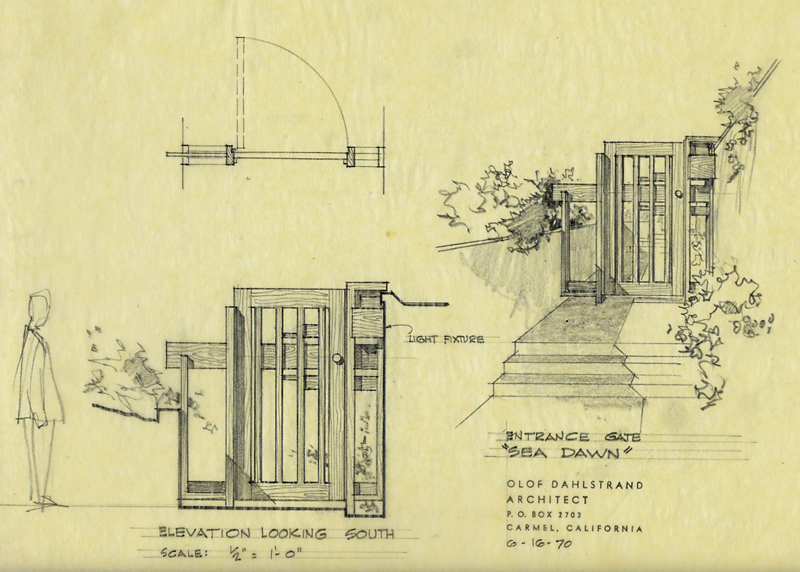