Charles Warren Callister was born in Rochester, NY and studied at the University of Texas, Austin from 1935-1941 before serving in the United States Corps of Engineers during WWII. After the war, Callister moved to Northern California where he and his Texas classmate Jack Hillmer (1918-2007) established an architectural practice in San Francisco. Callister later established Callister, Payne & Rosse in Tiburon, California in 1950, which expanded during the 1960s to include an office in Amherst, Massachusetts. Callister is well known for incorporating high-level design in large developments and new communities such as Rossmoor, a retirement community in Walnut Creek CA (1964) as well as Christian Science churches in Marin County, the Mills College Chapel in Oakland, California; and the UC Santa Cruz Field House.

The Charles Warren Callister Collection spans the years 1936-2007, and includes files created by Callister and his numerous firms. The collection is organized into four series: Personal Papers, Professional Papers, Office Records, and Project Records that illustrate his career including his education, research interests, and architectural practice. The records include correspondence, project files, promotional brochures, drawings, photographs, slides, research notes, patent research, and articles. Callister is known for designing homes and communities, of which many are well documented in this collection. Well documented projects include Talcott Village (1968-1973) in Farmington, CT, Heritage Village (1955-1971) for client Otto Paparazzo in Southbury, CT, and the California State Exposition and Fair (1965-1968, 1972) in Sacramento, CA. 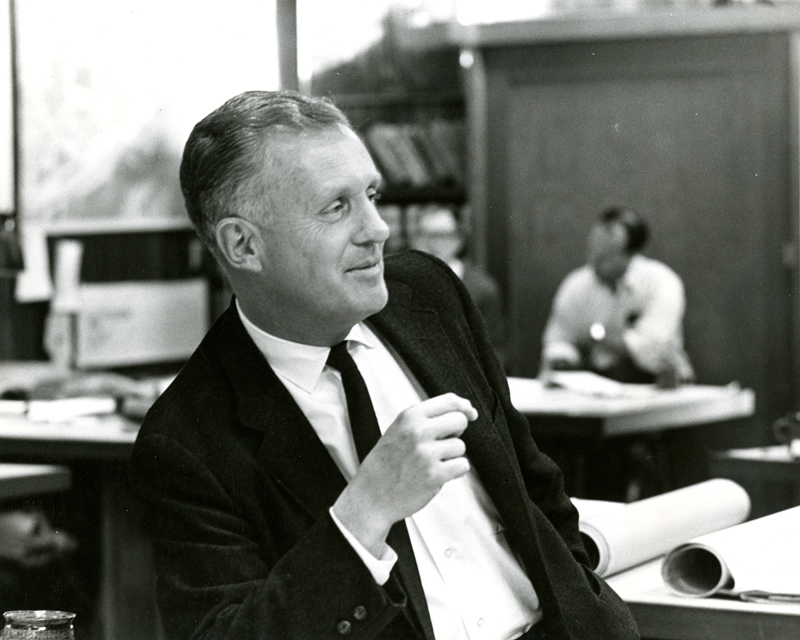 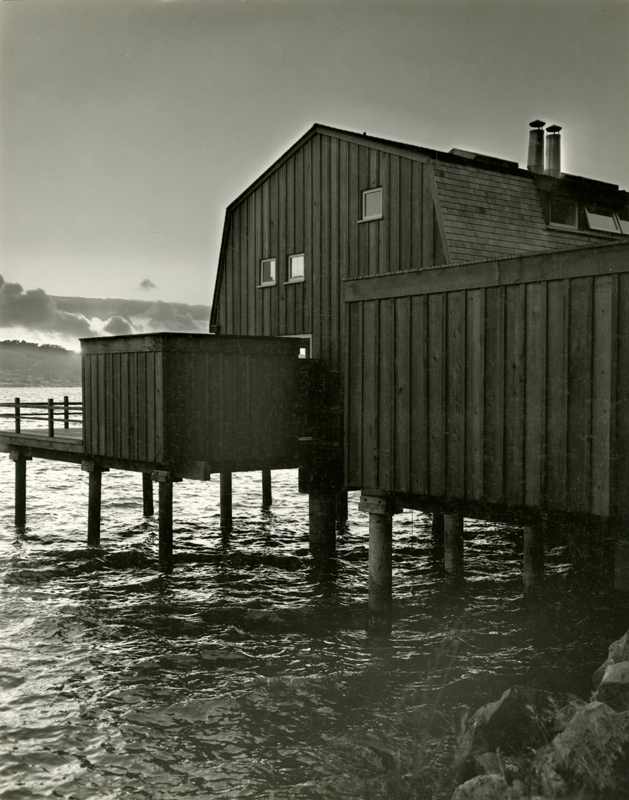