Bull began his studies at MIT in aeronautical engineering, and switched to architecture after the first year. While at MIT he studied with Ralph Rapson, Buckminster Fuller, and Alvar Aalto. Prior to his graduation from MIT in 1952, he worked the summer of 1951 in San Francisco with architect Mario Corbett. As a first lieutenant in the USAF, Bull was stationed at MIT Lincoln Laboratory and worked with Buckminster Fuller on developing the geodesic radar domes for the Distant Early Warning Line system at the north slope of Alaska.

Classified in both the Northern California Modern and the Bay Regional Styles, the question of an appropriate architecture for its location was always Henrik Bull’s main concern. He felt that a building of quality did not unnecessarily disturb the site, had to be comprehensible to everyone, and that creating lasting architecture could be achieved by placing priority on client needs and relationship to the site. Bull was elected Vice President (1967) and President (1968) of the American Institute of Architects / San Francisco Chapter (AIA SF), and was elected to Fellowship in National AIA in 1969.

The Bull Collection is comprised of four series: Personal Papers, Professional Papers, Office Records, and Project Records. The small amount of Personal Papers contains a student project and correspondence. The Professional Papers include correspondence with clients, colleagues and the public and articles written by Bull regarding architectural practice and building techniques. Office records are comprised of general correspondence, public relations brochures and portfolios, a firm award and portfolios documenting single projects assembled as award submissions, tear sheets and clippings for different projects, and photographs, drawings and documents of projects for use in publication, public relations or presentation material. The Project Records contain design documents, correspondence, and drawings for work done independently and with his partnerships and firms. 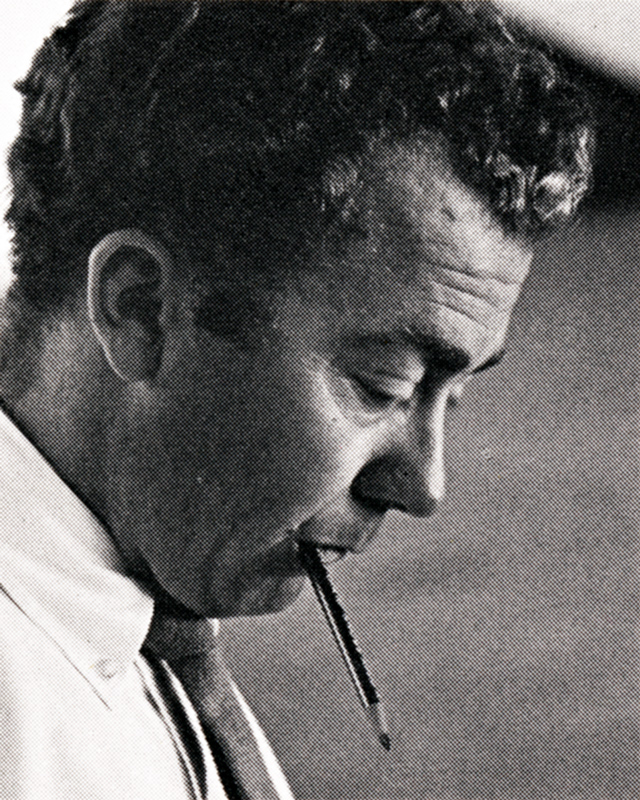 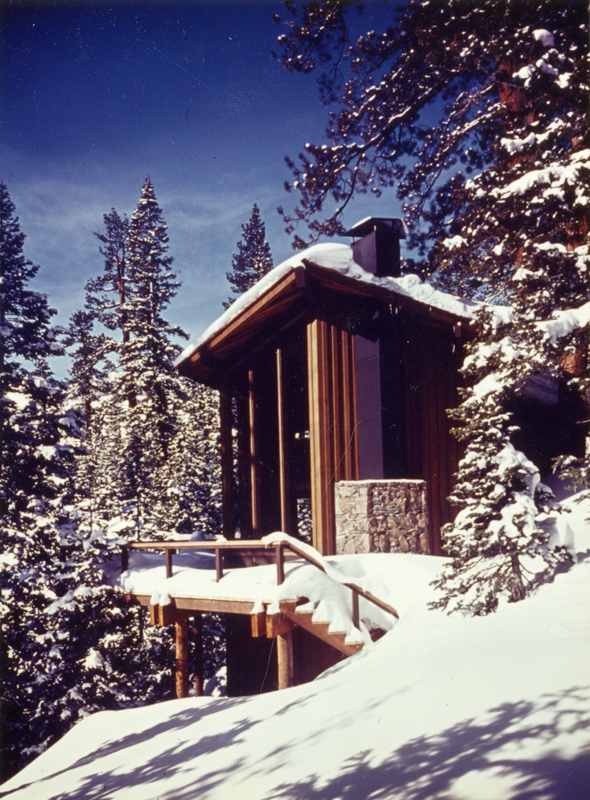 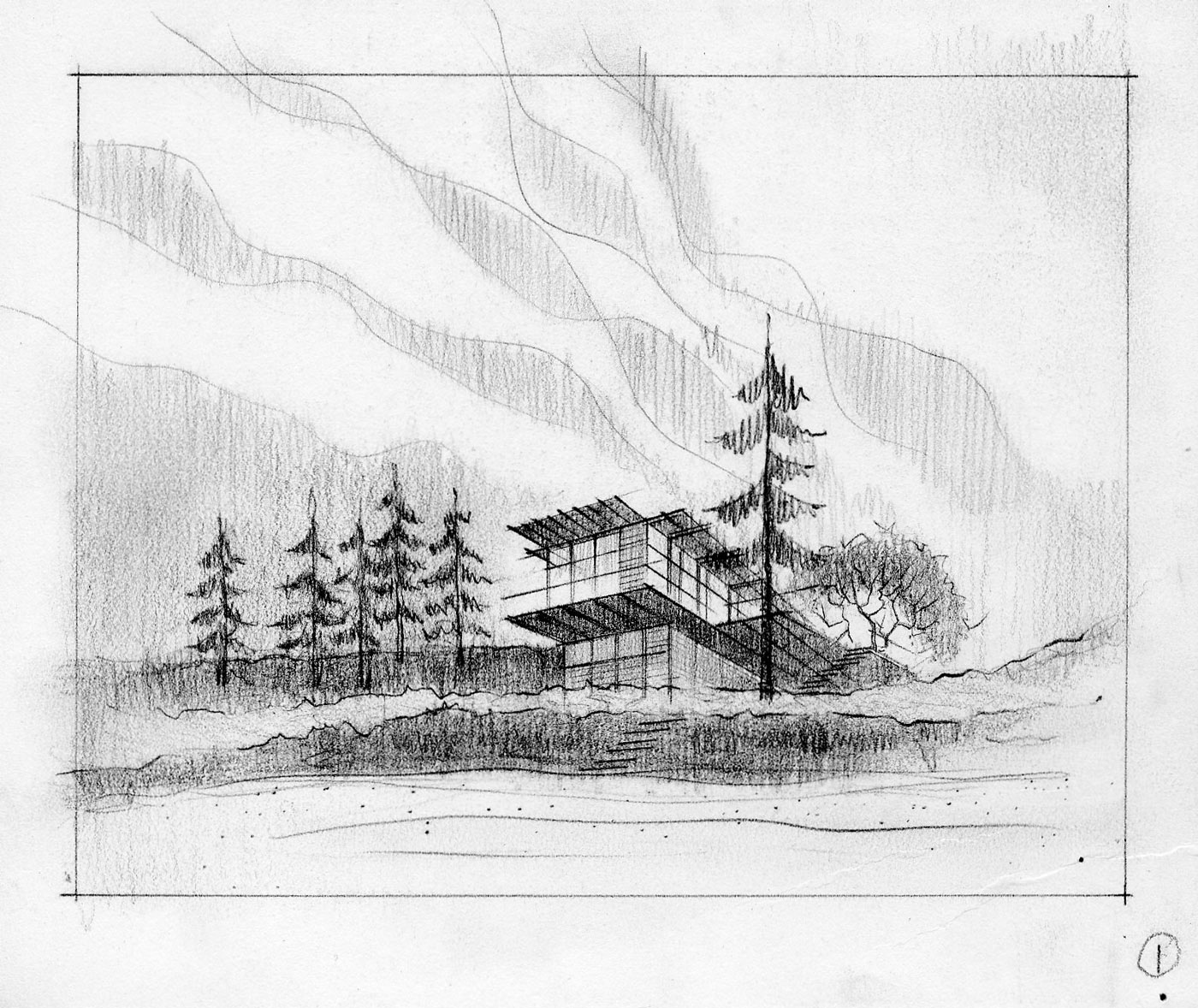